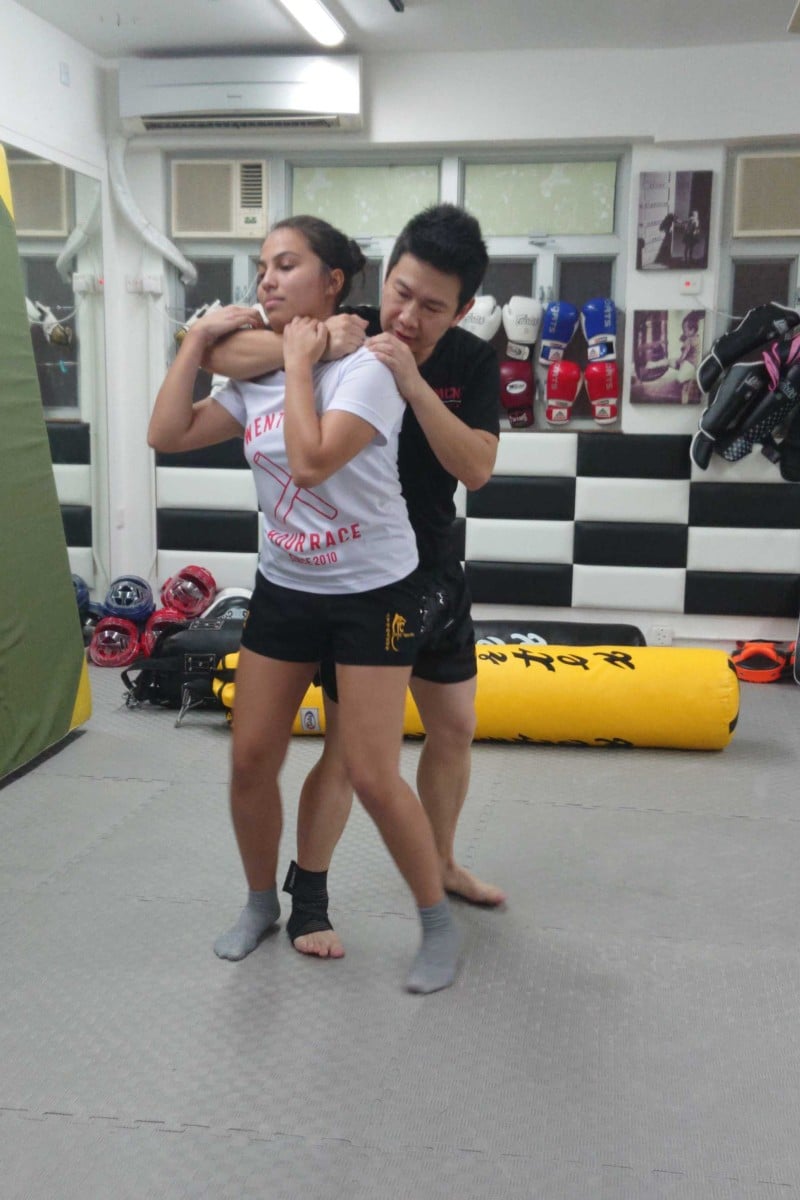 Why Krav Maga, a form of martial arts that makes Gal Gadot lethal even when she's not Wonder Woman, is perfect for self-defence 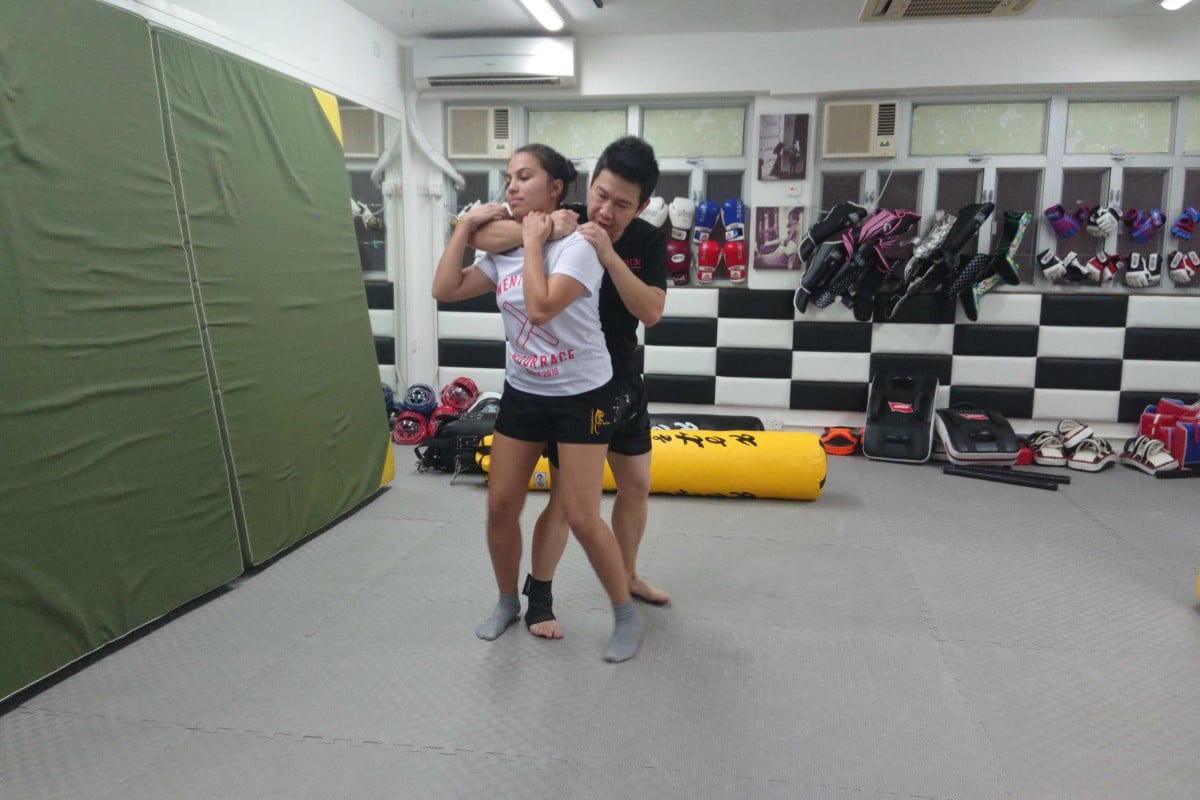 Krav Maga was founded by an Israeli martial artist as a form of self-defence.

The fighting style was developed by wrestler/boxer Imi Lichtenfeld in the 1930s – he wanted to give Jewish people a way of defending themselves against anti-Semitism, but realised neither of the sports he practised would be useful to them outside a sports arena. (It's now a part of training for the Israel Defense Forces, which Israeli Wonder Woman actress Gal Gadot served in for two years.)

Krav Maga is about learning how to counter an attack, and learning which parts of the body are best to target to render your attacker useless.

You won’t find any sporting events that hold Krav Maga competitions. That’s because the moves in the fighting form come from fighting techniques used on real-life battlefields.

“While Krav Maga incorporates many moves – including punches, strikes, and kicks – found in martial arts like boxing and Muay Thai, it has never been created for battles in the ring,” Wong says. “Krav Maga contains more moves [than a regular fight sport]. It is not limited by requirements or rules, like the players’ weight or the referee’s need to ensure player safety.”

The fighting style is generally divided into three levels: for use by civilians, bodyguards, and military police. Civilians, Wong says, can use Krav Maga to escape from danger.

“If possible, the first thing that one should do in dangerous situations is to avoid direct confrontation, dodge the danger, and run away as soon as you can. If you can’t, you should counter-attack until the assailant can no longer harm you, then escape.”

Stopping something from happening in the first place is better than trying to stop something that is already happening. That’s why Krav Maga is not just about learning how to counter an attack – it’s also about becoming more aware of your surroundings.

“Even when you’re in a dangerous situation, [if you know Krav Maga] you aren’t scared. Instead, you know what you should do right away to escape,” Wong said.

There are more than 20 Krav Maga schools around the world. The two main ones are in the US and Israel. Although they still follow the same self-defence system devised by Lichtenfeld, each branch has developed different moves to suit the needs of their local fighters.

What is hung kuen, how is it different to other disciplines of martial arts, and why it's important to Hong Kong

“For instance, the self-defence and fighting skills taught in Hong Kong focus on the items commonly used in local crimes, such as knives and metal batons,” Wong says.

“In comparison, people living in war-torn countries might need to learn techniques very different from ours to protect themselves.”

Wong says he would recommend Krav Maga to people of all ages. Although he says people who already practise a martial arts would have an advantage, he says it can be useful for those who don’t, too. That includes women, and students who want to study overseas and want to be able to protect themselves.