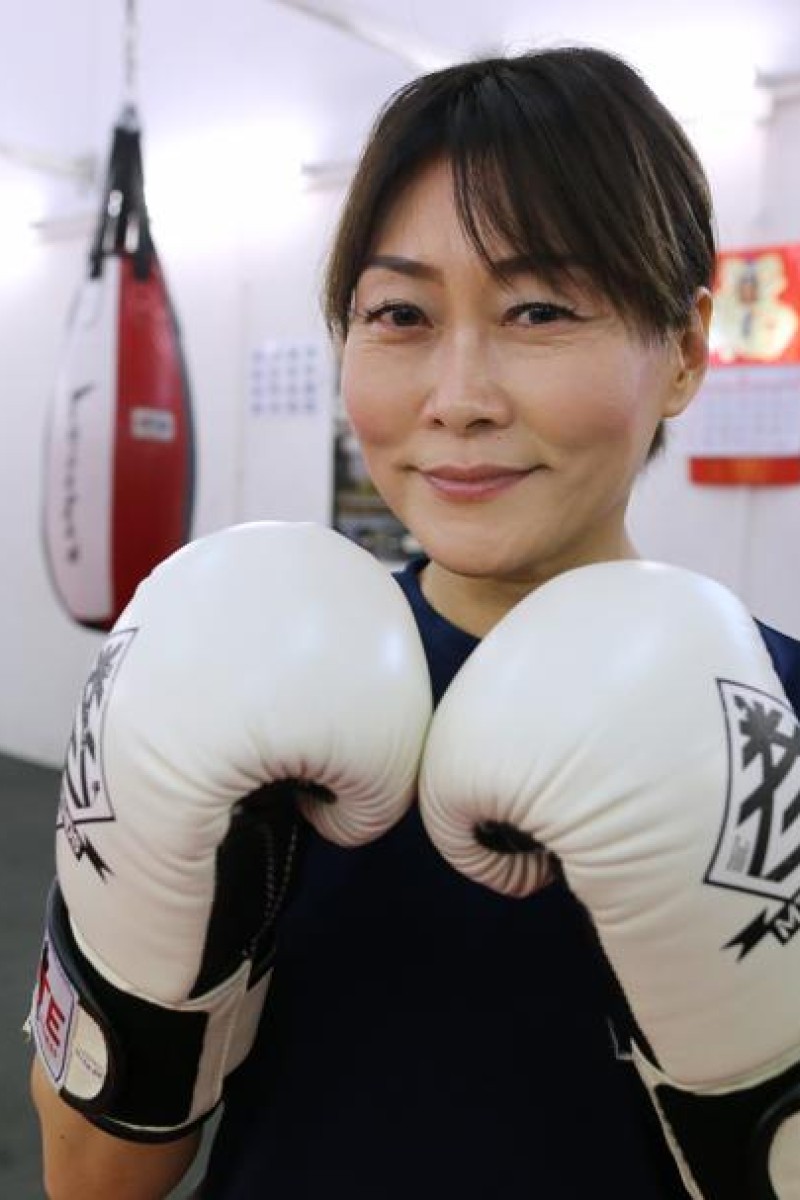 Anne Chen gave up a successful career in law to pursue her goal of helping vulnerable young people. Now, her Thai boxing startup is changing lives 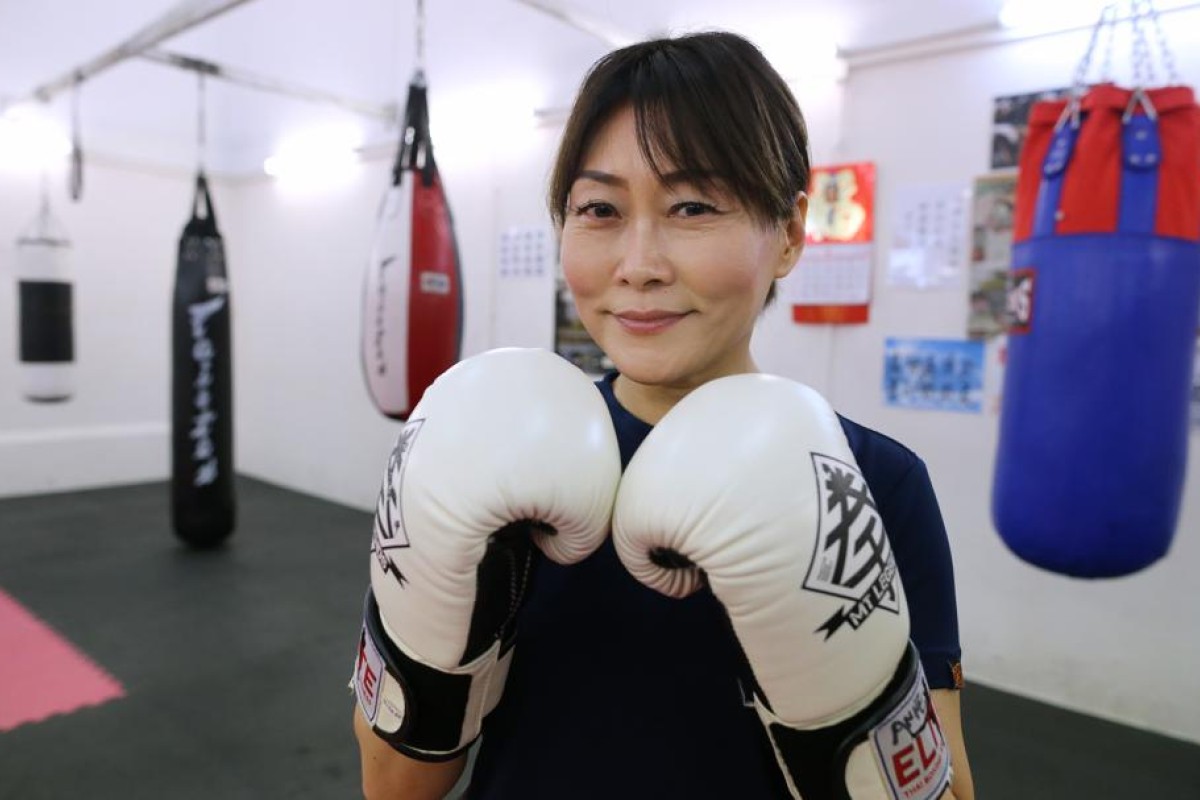 There are many benefits to playing sport, from getting fit, to acquiring new skills, to making friends. But for some Hong Kong teens, it’s a chance to change their lives.

Anne Chen, co-founder of Elite Thai Boxing and Fitness, can testify to this. In collaboration with non-profit organisation (NGO) Youth Outreach, Chen’s startup trains youth at risk in Thai boxing, enabling them to turn their talents into careers.

Her goal is to help youths at risk to “rebuild confidence, find their true self, and transform their talents in Thai boxing into a profession”, Chen told Young Post.

Chen started the company in 2015. Before that, she was a lawyer, and was the President of the Hong Kong Federation of Women Lawyers. But she was constantly stressed, suffered from a skin condition and had insomnia. Then she discovered boxing.

Chen was introduced to Muay Thai by her sons in 2013.

Not only did she discover a hobby she loved, she also saw untapped potential in her coach, Eden Wong, who is now the chief operating officer and head fitness instructor of Elite.

“Eden is very smart and talented but he lacked self-confidence, and thought he wasn’t capable because he didn’t do well in his studies,” said Chen. “I also noticed that he wasn’t very sure about his direction in life”.

It was then that Chen teamed up with Youth Outreach and invited her coach to be a partner and trainer.

“Eden showed me the benefits of Thai boxing, such as building perseverance, and I saw how it could provide career opportunities for vulnerable young people. So I decided to create a platform to help them.”

It may seem like a drastic life change, but for Chen, ‘Elite’ has been a long time in the making. She has wanted to get involved in youth work for a decade.

“I joined a NGO which worked with young people in prison,” she said. “I didn’t feel like the help provided any long-term solutions or support, but I didn’t know how to help as I lacked experience.”

Now, 10 years later, Chen is better equipped with the skills and knowledge needed, and has the opportunity to make a difference.

One young person whose life the YO programme has made a real difference to is Lau Tsez-ching, who is now forging a career in Thai boxing.

“When I first met her, she was very underweight – she weighed 30-something kilograms,” Chen said of Lau. “I wasn’t sure if she was physically strong enough to practise boxing. But her passion for boxing motivated her to put on weight, and we encouraged her to change her living habits and eat more,” she said.

Within a year, Lau had gained 10 kilograms, her health had improved, and her entire outlook had changed.

Lau had been a triad member and a drug addict, with a difficult relationship with her family, but she told Young Post that Thai boxing helped changed the course of her life, giving her the determination she needed to beat her addiction.

“It is a very rewarding and satisfying feeling, getting to turn over a new leaf,” she said. Equally rewarding, she added, was seeing that same change in others.

Now an event coordinator at Youth Outreach, the 23-year-old is on course to become a qualified Thai boxing instructor by the end of the year. Each competition she wins is evidence of how far Lau has come; she is even on better terms with her family. She wants to use her own story to inspire and motivate others.

In Ghana, boxing is a way for teens to work their way out poverty and into jobs and stability

“I’ve seen a massive change in her within just a year or two,” said Chen. She hopes in time to be able to hire Lau and young trainees like her as a full-time coaches.

Chen has no regrets about giving up her stable career in law.

“I think my job now is better in every way — except the income,” she laughed.

How to get a free work out at home

“It’s very meaningful,” she added, “and has given me a lot of insight.”

Just as she was inspired by her children to take up boxing, Chen has now got her own parents in on the act. She wants to encourage young people to play sports with their parents or grandparents, and to promote Thai boxing as a family sport.

For Mother’s Day and Father’s Day this year, Chen hosted special events in partnership with PaterMater/MyParents Limited, an organisation which helps people to address the needs of their ageing parents.

Face off: Should martial arts be part of the school PE curriculum?

Chen is a huge advocate of the positive effects of sports not just on the body, but on the mind too. Exercise causes the body to produce endorphins — the happiness hormone.

“It doesn’t matter what your circumstances and external environment are, you can create happiness for yourself by doing a physical activity.

“When you are in a good mood all the time,” she added, “it feels like you can do more with less.”