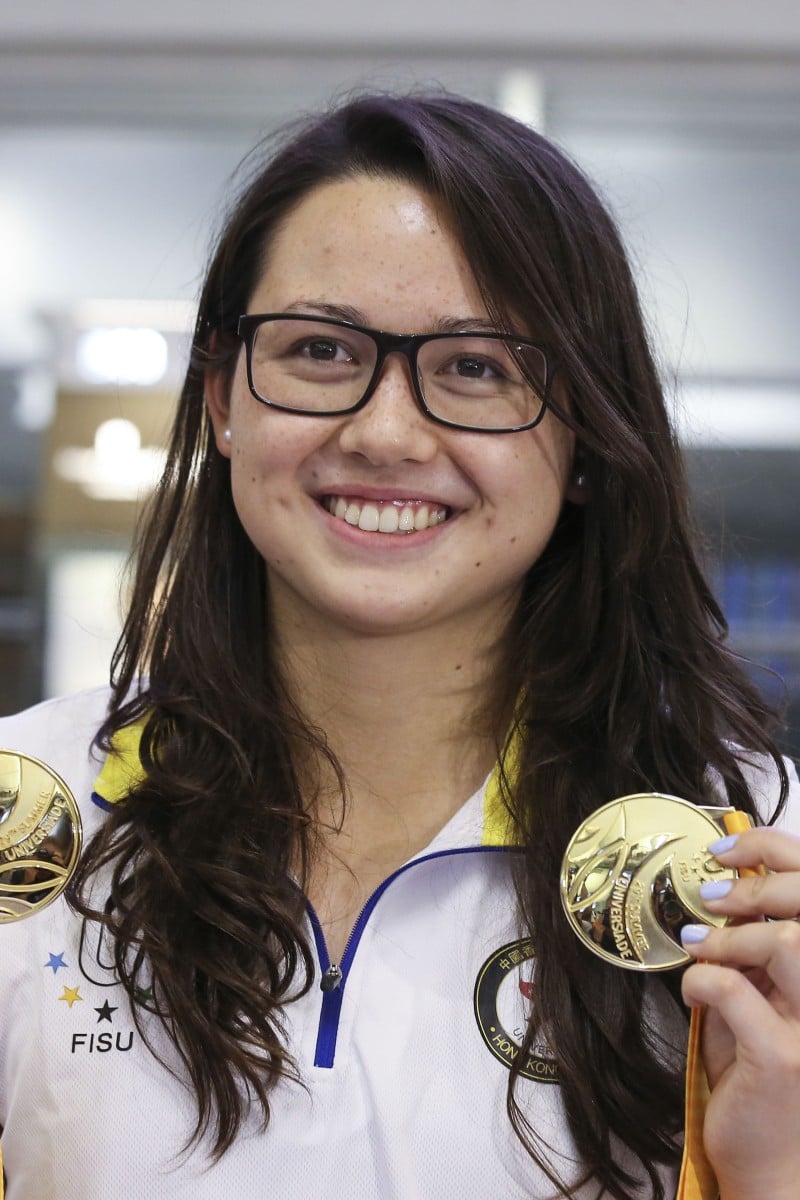 With gold medals for both the 100m and 200m freestyle at the World University Games in Taiwan last month, Siobhan’s next goal is a podium finish at Tokyo 2020 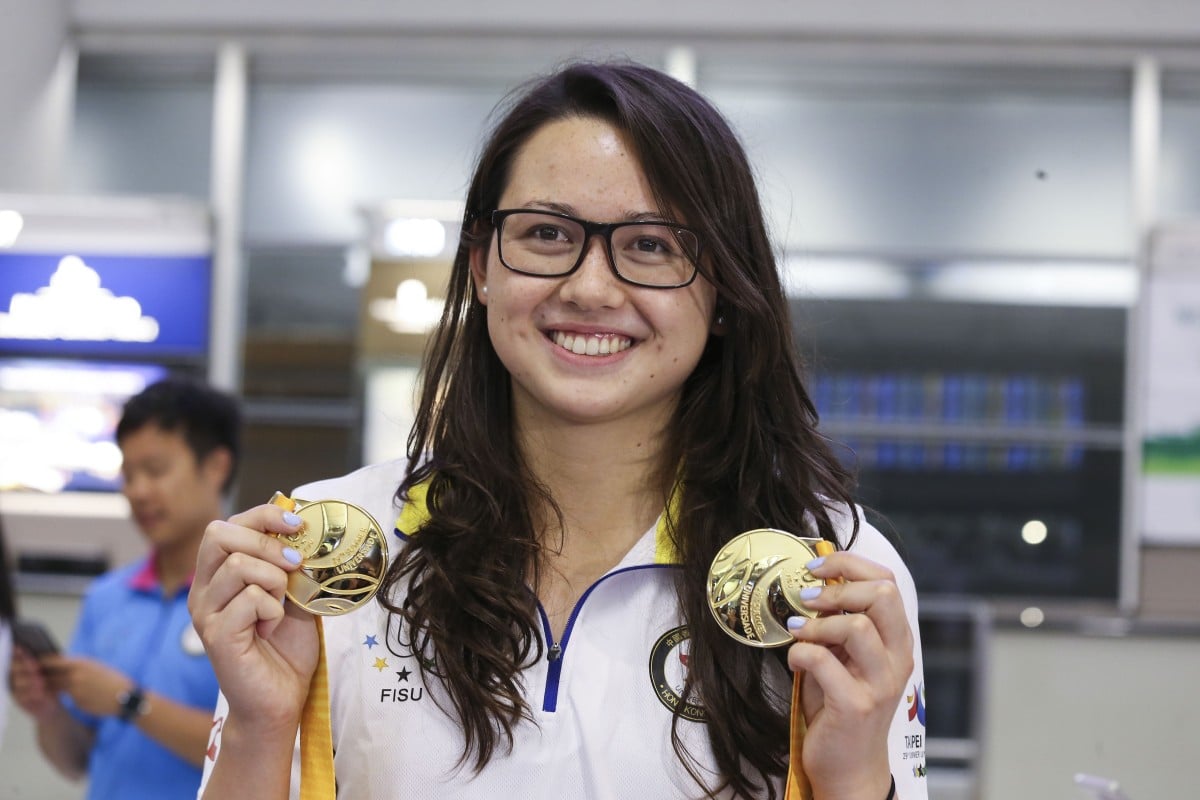 Siobhan Haughey has her eyes on the 2020 Olympics Games after returning to Hong Kong last Sunday night for some well-earned rest and relaxation ... But she won’t sit for long.

The 19-year-old not only met, but shattered her home town’s sky-high expectations of her this summer, becoming the first Hongkonger to reach a final at the Fina World Championships in Budapest in July, finishing fifth overall in the 200m freestyle. This put her in the public eye as not just Hong Kong’s strongest, but as being among the world’s elite, as she proved she can compete with the likes of superstar Katie Ledecky.

“I feel confident because I know I can compete with the best swimmers in the world,” Haughey told Young Post just after the event.

Besides, she has her eyes set on an even greater prize – a medal in the 2020 Olympics Games.

“There is still plenty of room for improvement to make myself a world-class swimmer,” she explained. “My long-term goal is definitely the 2020 Olympics, but I certainly have small goals along the way.”

Haughey never allows herself to be fazed by the huge expectations people have of her. “I never put too much pressure on myself,” she said. “I just try to train hard, prepare, and relax when I race. If I meet my goal, I’m happy. If I don’t, as long as I put in all my effort, I’ll still be happy.”

“I will take it step by step until I reach my target in Tokyo. It’s a very challenging target but I am sure it’s attainable.”

To continue growing as a swimmer, Haughey said she will take part in more international events and train hard during her university swim season. She also intends to improve on skills like starting and turning.

Haughey became the first swimmer from Hong Kong to make an Olympic semi-final when she won her 200m heat last year. She has shown tremendous improvement since then and, with her talent, attitude and work ethic, there’s no reason to think her growth won’t continue and that a medal in Tokyo isn’t attainable.

She had some advice for young athletes: “Love what you’re doing and have fun with it. You seldom perform well when you dislike what you’re doing. With that being said, you also have to work hard for your goals. It won’t be easy, but it will be worth it.”