We spoke to star swimmer Siobhan Haughey, fencing stalwart Ryan Choi, and others in a year-end reflection of 2019 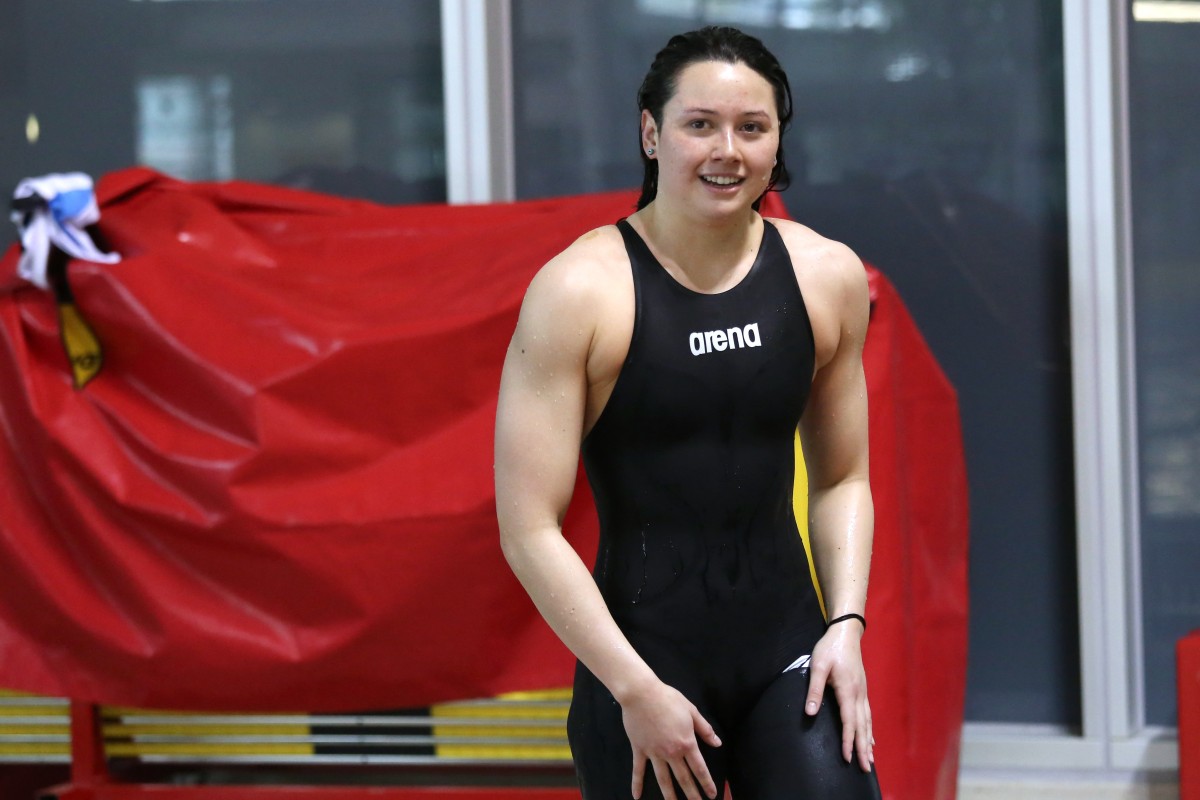 As we enter the last month of 2019, Young Post has asked five of Hong Kong’s best young athletes to reflect on the highs and lows of their past year in sport, as well as what they’d still like to achieve before the year ends. From making the most of the final weeks of school to qualifying for the 2020 Tokyo Olympics, here are what our sports stars are wishing for in December.

“I’ll be home for Christmas! I’m so excited to see my family and friends and take a short break from swimming.”

The star swimmer made headlines multiple times this year – most memorably, for qualifying to compete in two events at the 2020 Olympics while competing in front of a home crowd in April. Haughey was also very close to making it to the podium in the 200m Freestyle event at the FINA World Championship in July, but lost by 0.2 seconds.

“It was a bit disappointing, but it only made me more motivated to train harder for the next season,” she said.

The Hong Kong native will return home for the holidays for the first time in five years, after graduating from the University of Michigan in the US. Haughey said she cannot wait to celebrate Christmas with her nearest and dearest over a big turkey dinner.

But it will only be a short break for Haughey, as she will head to Miami right after Christmas to get ready for the Olympics.

“It’s time to set new goals for 2020 and start revising for the HKDSE.”

The Diocesan Boys’ School swimmer told Young Post that 2019 has been “the best year” of his swimming career. Wesley took part in both the junior and senior world championships, and set his very first Hong Kong Long Course record in 50m butterfly last month.

“I set a goal for myself to meet the qualifying time at the Worlds and I made it,” he said.

Like other Form Six students, Wesley is now studying in preparation for the HKDSE. He’s hoping to do well enough in his exams to get a place at a university in the US, which will help him advance in his swimming career.

“I need to get more ranking points for the Olympics.”

After Ceci was promoted to the senior cycling team this year, her coaches pinned their hopes on her to continue the national team’s success alongside elite cyclists such as Sarah Lee Wai-sze.

And Ceci did not disappoint. In her first race with the elite squad at the Asian Track Cycling Championships in South Korea in October, the Lam Tai Fai College student came home with a bronze medal.

“My results and progress this year have been better than expected. I hope I can continue this momentum and qualify for the Olympics,” she said.

Talking Points: do people post their New Year’s resolutions on social media because they really want to improve, or for the “likes”?

“There’s only one competition left in 2019. I want to finish in the top four to boost my world ranking.”

The men’s foil fencer described his year as “full of surprises”, after he parried top fencers to capture a bronze medal at the Shanghai Grand Prix in May, as well as finishing in 7th place at the World Fencing Championships in July.

Choi’s world ranking rose to a career high of 16, making him more optimistic about earning a ticket to next year’s Olympic Games – a goal which once seemed beyond reach.

“I had thought about those achievements, but I really didn’t expect to make such a big leap this year,” he said.

“Qualifying for the 2020 Olympics seemed so surreal at the beginning of 2019, but now the goal has become more attainable,” said Choi, who will fence again in the Tokyo World Cup next week.

“I hope I can enjoy my last year competing as a secondary student athlete.”

The Diocesan Boys’ School student set three new junior records in 2019, and helped his school maintain its winning streak at the Interschool Cross Country Competition for the eighth consecutive year.

Looking back on his performance this year, Michael said he was able to achieve most of his goals, but believes there is still room to improve next year.

“I still have one target to meet, which is to finish the 5000m race in 15 minutes,” he said. “I want to challenge the Hong Kong record, too – a senior one this time.”