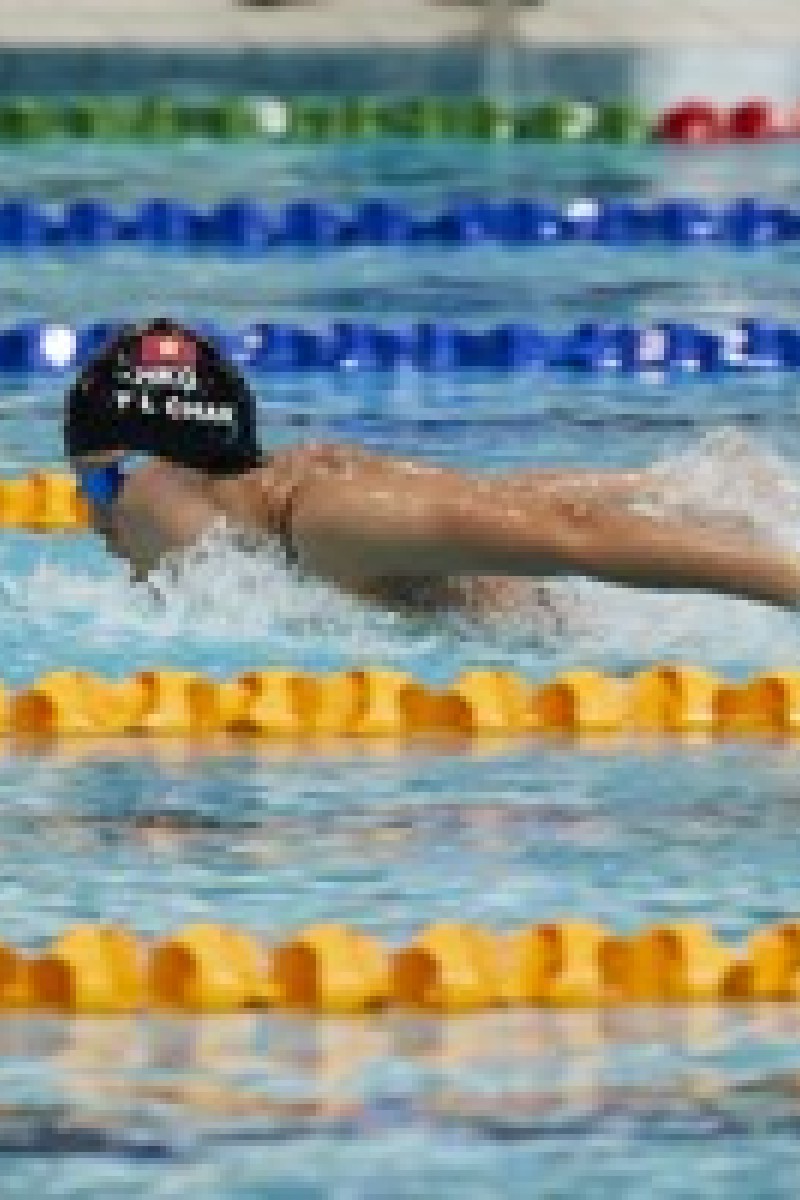 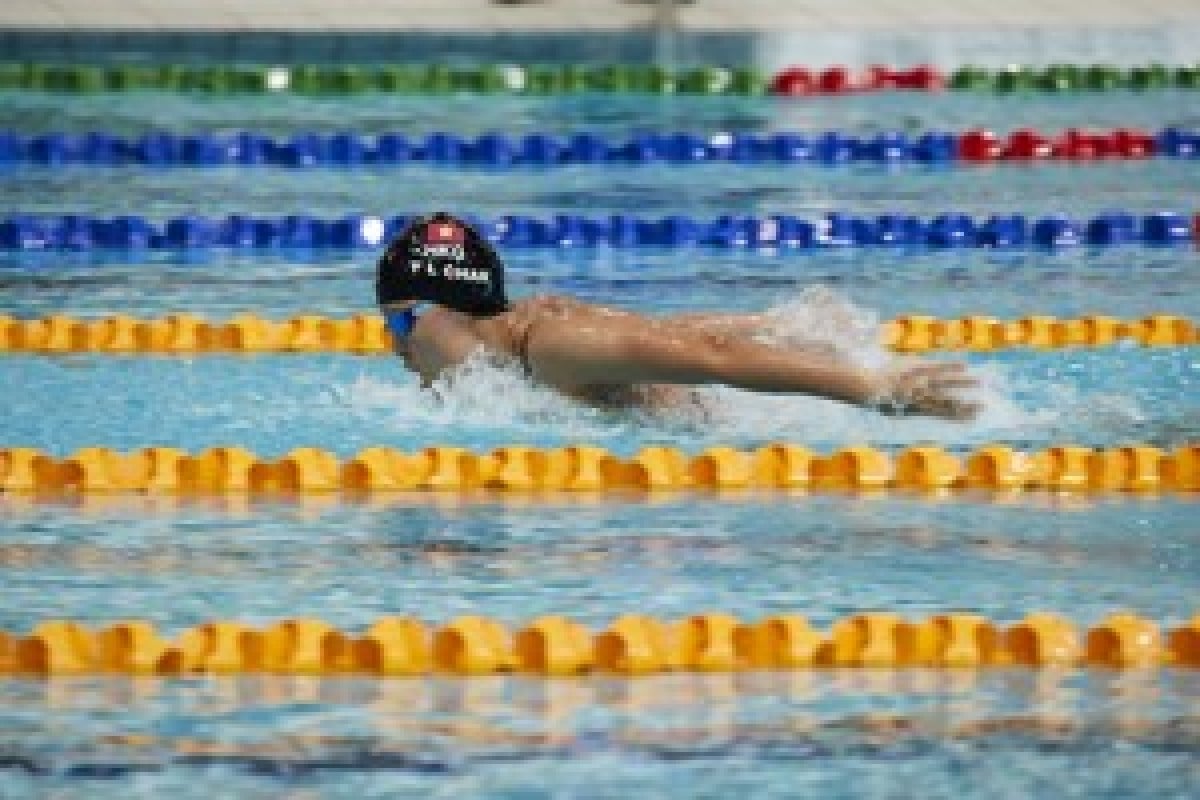 14-year-old Fu Huan in Billiards was named Most Outstanding Junior Athlete after his silver medal in the Boy’s event U17 at the World Juniors 9-Ball Championships 2019. He is the third athlete in billiards to win the award, after Cheung Ka-wai in 2015 and Robbie Capito in 2017.

The HKSAPID, which submitted a total of eight successful nominations in 2019, was awarded the Most Supportive National Sports Association.

An additional 11 junior athletes from nine other sports were also recognised as Outstanding Junior Athletes for the fourth quarter of 2019.

The award was sponsored by the Sports for Hope Foundation and supported by the Sports Federation & Olympic Committee of Hong Kong, China (SF&OC) and the Hong Kong Sports Press Association (HKSPA).