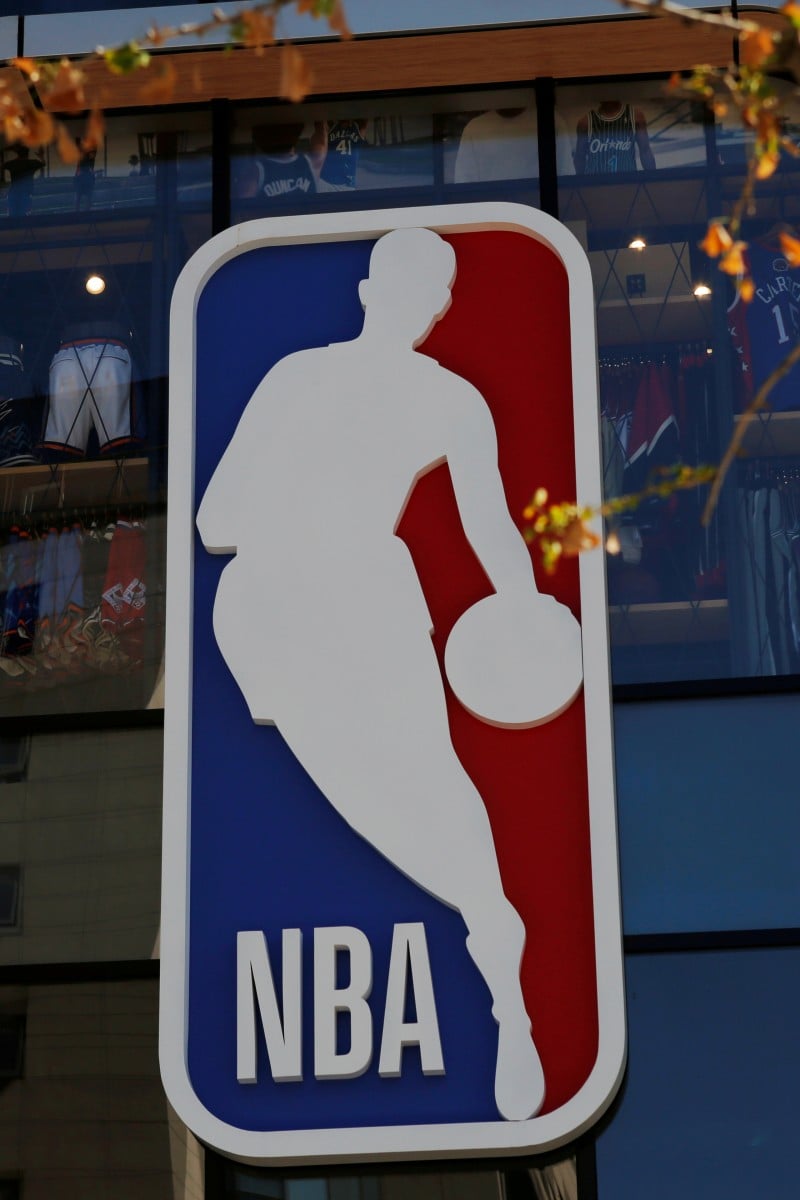 The NBA has suspended the rest of the season because of the coronavirus.

The National Basketball Association has suspended the rest of the season until further notice as the coronavirus outbreak continues.

The announcement came shortly after a game between the Utah Jazz and the host Oklahoma City Thunder was called off moments before tipoff.

According to the NBA, a Jazz player preliminarily tested positive for coronavirus ­- Covid-19. The NBA stated the affected player was not in the arena at the time.

ESPN’s Adrian Wojnarowski reported that the player in question is Utah centre Rudy Gobert, and that players from the Jazz and Thunder were being quarantined at Chesapeake Energy Arena in Oklahoma City.

Coronavirus: What's the difference between an epidemic and a pandemic?

“The NBA is suspending game play following the conclusion of tonight’s schedule of games until further notice,” the league said in a statement. “The NBA will use this hiatus to determine next steps for moving forward in regard to the coronavirus pandemic.”

At the time of the announcement, the Dallas Mavericks’ home game against the Denver Nuggets was midway through the third quarter.

ESPN cameras caught Mavericks owner Mark Cuban finding out the news as he looked at a phone while sitting courtside, then walking to the Dallas bench before another man - presumably on the team’s staff - took the phone and talked to on-court officials.

“This is crazy. This can’t be true. This isn’t within the realm of possibility,” Cuban told ESPN. “I’m not an expert. I’m not going to try to be an expert. Our plan here was to defer to the NBA.

“I trust Adam (Silver, the NBA commissioner). It’s really not about basketball or money. If this is just exploding to the point that players and others have it ... you think about your family. Stunning isn’t the right word. It’s not about the team. It’s about the country and life in general.”

Two other games - the New York Knicks at the Atlanta Hawks and the Charlotte Hornets at the Miami Heat - were late in the fourth quarter.

All three games were to be allowed to finish before the suspension goes into effect.