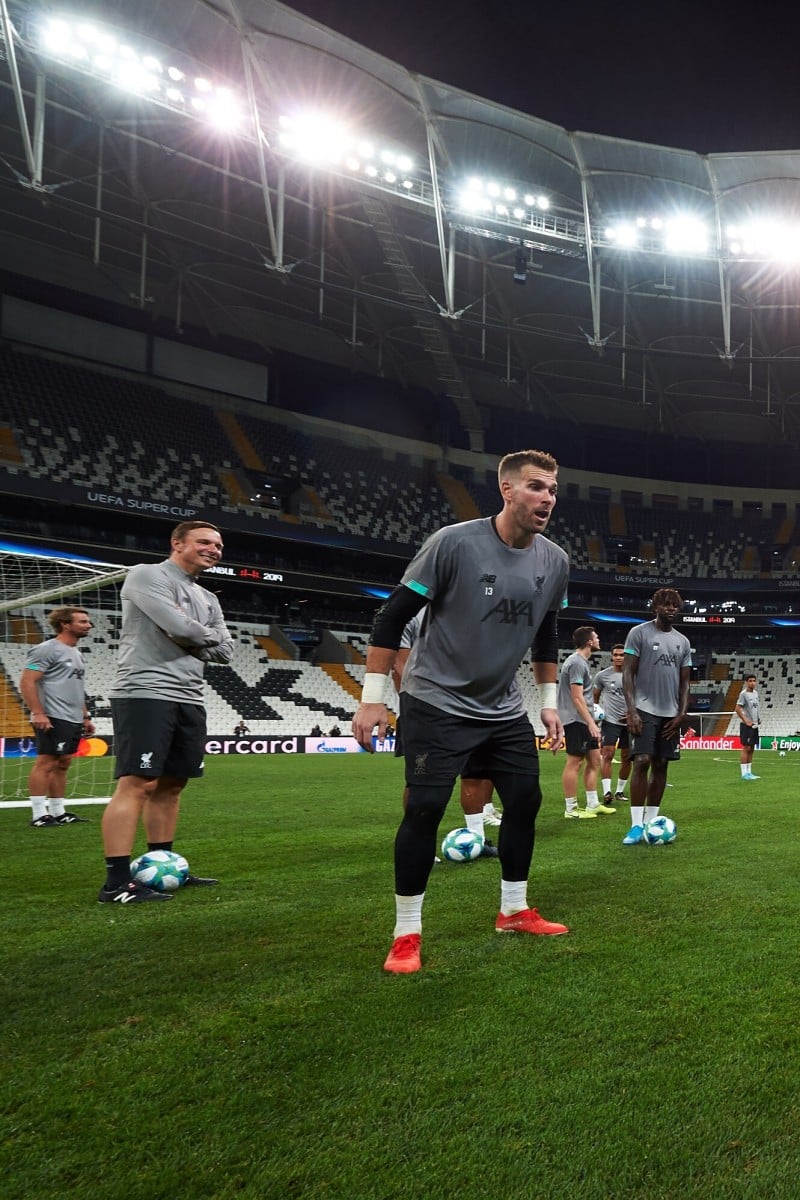 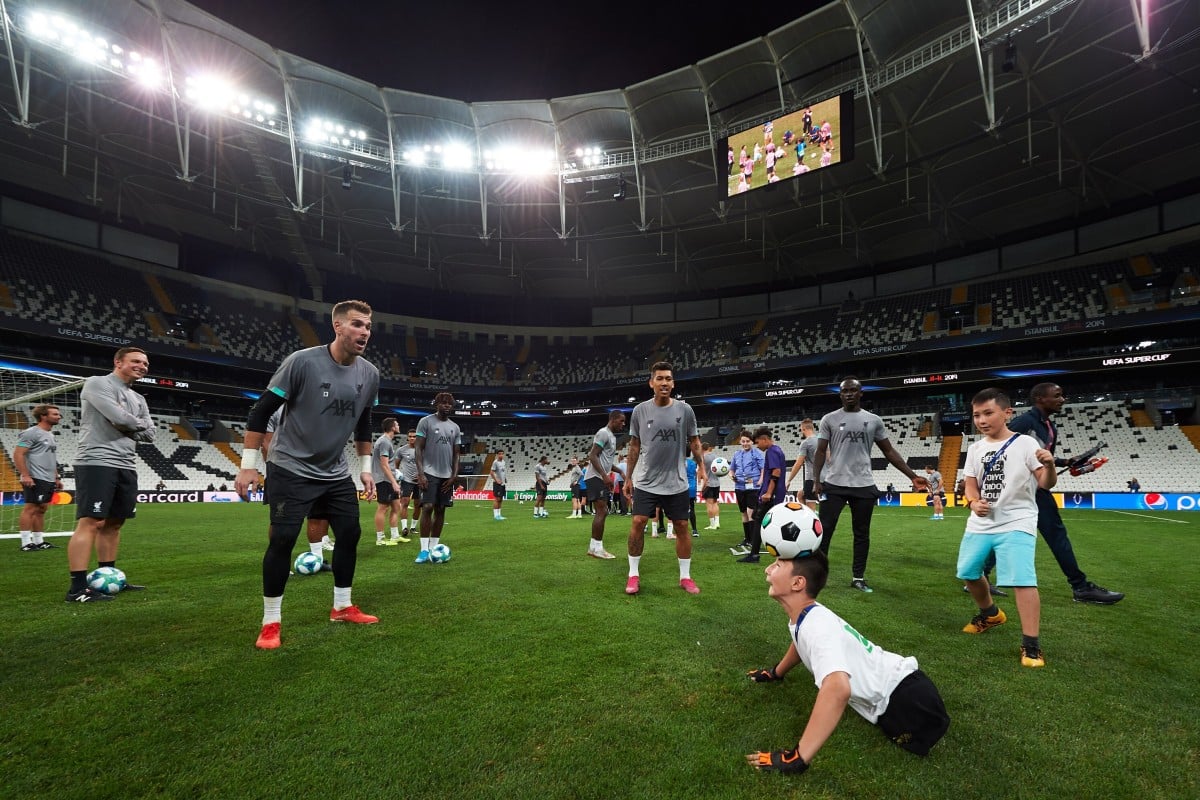 Ali Turganbekov calls himself a “unique optimist” – and you’ll no doubt agree. The football-crazy 12-year-old from Kazakhstan was born without legs, but that’s never stopped him doing everything in his power to make those around him happy.

Ali, who trains every day to fulfil his goal of becoming a Paralympic swimming gold medallist, has become an inspiration for the world’s top footballers.

He has met, and performed keepy-uppies with, the likes of Cristiano Ronaldo, Lionel Messi, Kylian Mbappe, Neymar and the legendary Xavi, to name a few.

“I started playing football at the age of eight. I practise heading the ball a lot. In the future, I want to become a freestyle footballer and an Olympic swimming champion,” says Ali, who recently had a kickabout – or head-about, in his case – with 2018 World Cup star Luka Modric at Real Madrid’s training ground.

Ali’s highlight so far was presenting the UEFA Super Cup to Liverpool on live television last August. Team captain Jordan Henderson even made sure the youngster had a chance to lift the cup himself.

“It is hard to put into words – I was very nervous,” Ali tells us over email. “It was probably the moment I will remember the most in my whole life. I knew that football fans all over the world would be able to see me.”

Ali would later become famous in his home country, when Russian mixed martial arts star Khabib Nurmagomedov got in touch to help Ali realise a lifelong dream: organising a meeting with one of the world’s most famous footballers, Ronaldo.

“I am so very grateful to him for that. It was Khabib himself who suggested I meet Ronaldo,” says an excited Ali, whose heart-warming Instagram video of him meeting the Portuguese star in Dubai went viral.

“Ronaldo said that I was doing a great job and that I should never give up. I get very emotional when I meet those players. I want to be as great a champion as they are, but in swimming.”

While he has earned the praise of the international football community, Ali’s strongest support comes from his dad Azamat, mum Akmaral and younger brother Amir.

“I have a very positive outlook on life,” he says. “I may have no legs, but I have a great family who constantly loves and supports me. My mum, dad and siblings … I am very grateful to them.”

Azamat described the comparative difficulties of raising their eldest son in their home city, Nur-Sultan.

“Unfortunately, in the former USSR [which included Kazakhstan], there is no environment where Ali can move freely in a wheelchair. That is the main difficulty,” he says. “Of course, I am so proud of my son. But the most important thing for us is that Ali is a happy boy – and that he becomes a Paralympic champion.”

Ali also wants to use his more than 200,000 social media followers to inspire other young people going through tough times. He wants to encourage them to embrace their uniqueness in an optimistic way.

“I want to motivate other children with physical disabilities to do sports and to achieve their goals,” he says. “Why? I know that there are a lot of people in the world like me. Many are stuck at home, ashamed of being different, especially in countries formerly in the USSR.”

And Ali isn’t afraid to shoot for the stars: this year, he wants to try his juggling skills with Swedish striker Zlatan Ibrahimovic. NBD!