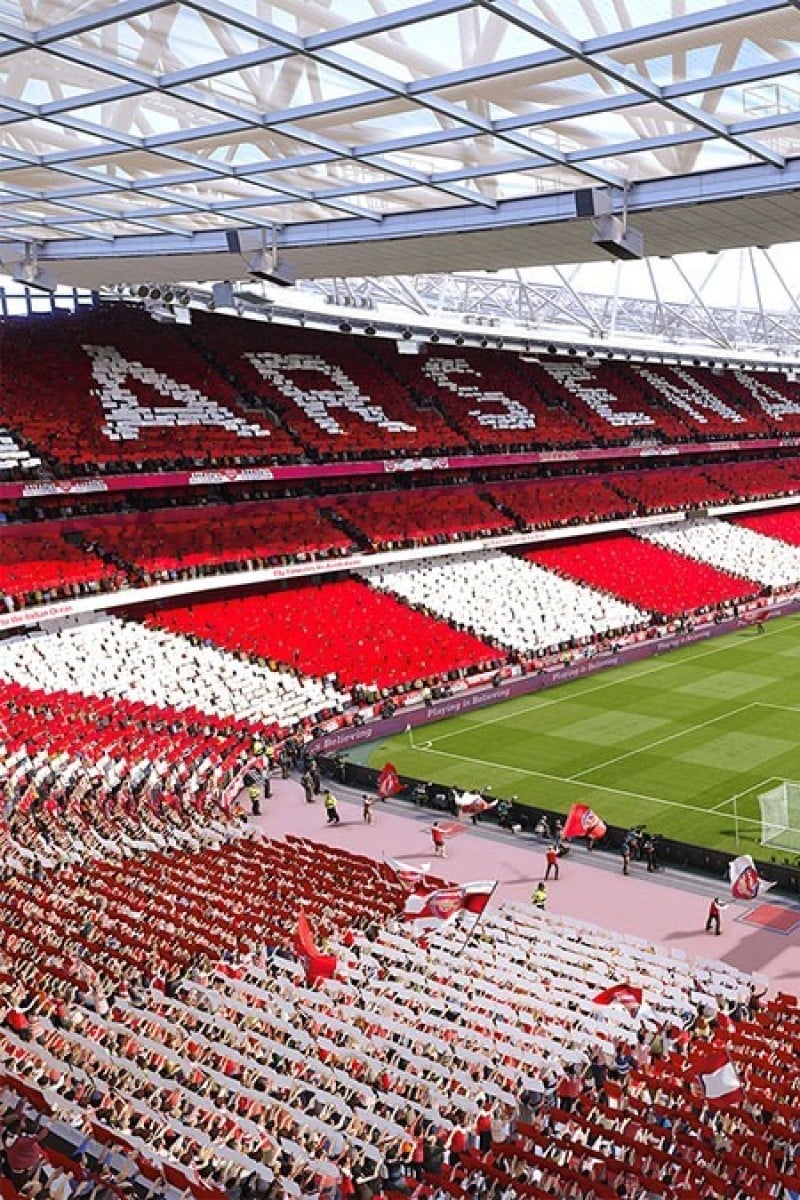 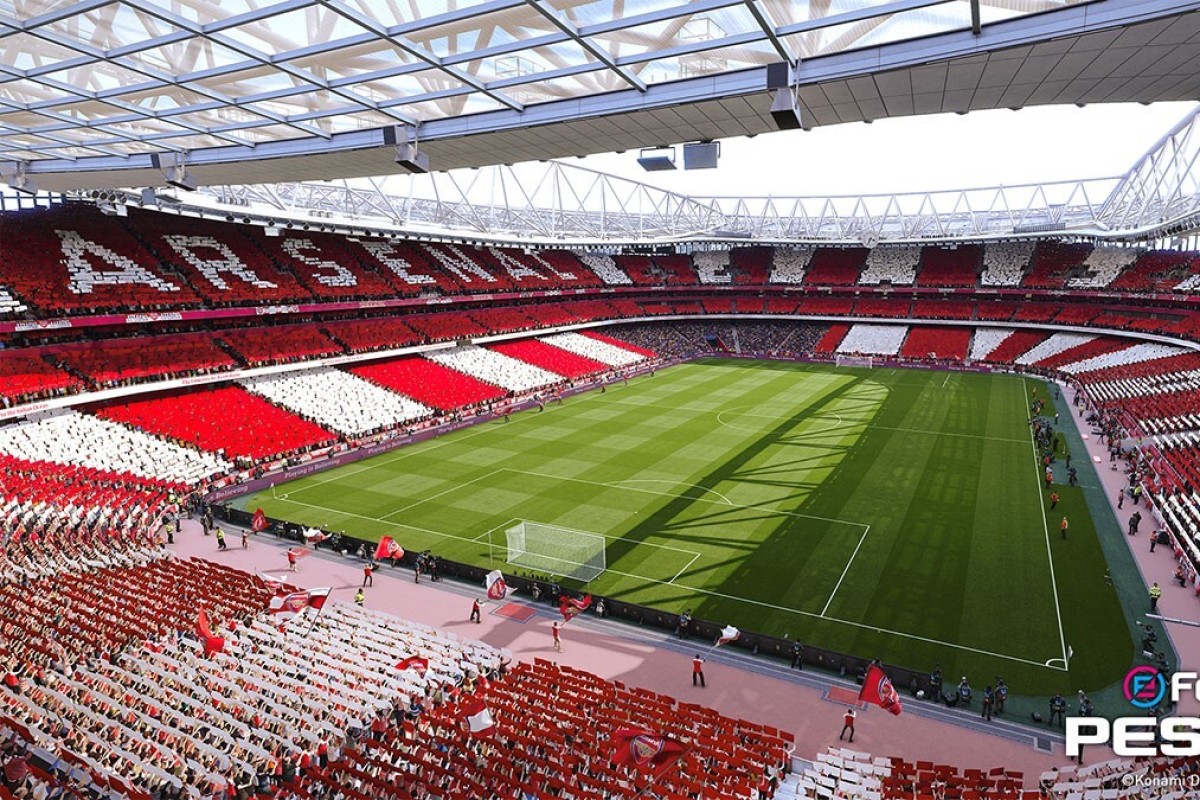 Real football and Euro 2020 may have been sunk by coronavirus for the foreseeable future, but the Union of European Football Associations is hoping e-sports can fill the void. Instead of Kylian Mbappe, Harry Kane or Cristiano Ronaldo racing around the pitch, gamers will slug it out, contesting the first ever eEuro video game tournament from their armchairs.

“The weight of the whole thing is on our shoulders,” said 21-year-old Frenchman Lotfi Derradji, who comes from the Paris suburbs but ‘plays’ for Monaco where he was crowned French champion in 2018.

“We will represent France not on the pitch but on the console, we’re getting huge amounts of support,” said Derradji’s international and club teammate, Walid Rachid Tebane, who won the individual European title in June 2019.

“We are disappointed that the Euros have been postponed but at the same time it switches more attention on to us,” added Derradji, who has been playing with international French striker - and gaming enthusiast - Antoine Griezmann.

These two bespectacled eSports professionals earn 2,000-6,000 euros a month, but can boost that with the 40,000 euros up for grabs this weekend and its commercial tie-ins.

“A Kylian Mbappe will always be more fluid to play with than a Mitroglou but in the game he isn’t better than him,” explains Derradji, referring to Kostas Mitroglou a Greek striker who is on Marseille’s books.

“It will never replace real football though, let’s not get carried away.

“It’s not always easy to convince people about an event where the competitors are sat down.”

But the popularity of on-line games such as Fortnite and League of Legends with a young audience is seen by UEFA as a sign that the landscape is changing.

UEFA marketing director Guy-Laurent Epstein says the lockdown has been a boon for e-sports.

“The (games and emergence of gamers) represent an opportunity to be seized,” he says.

He added, “We hope for a minimum of four million viewers over the weekend.”