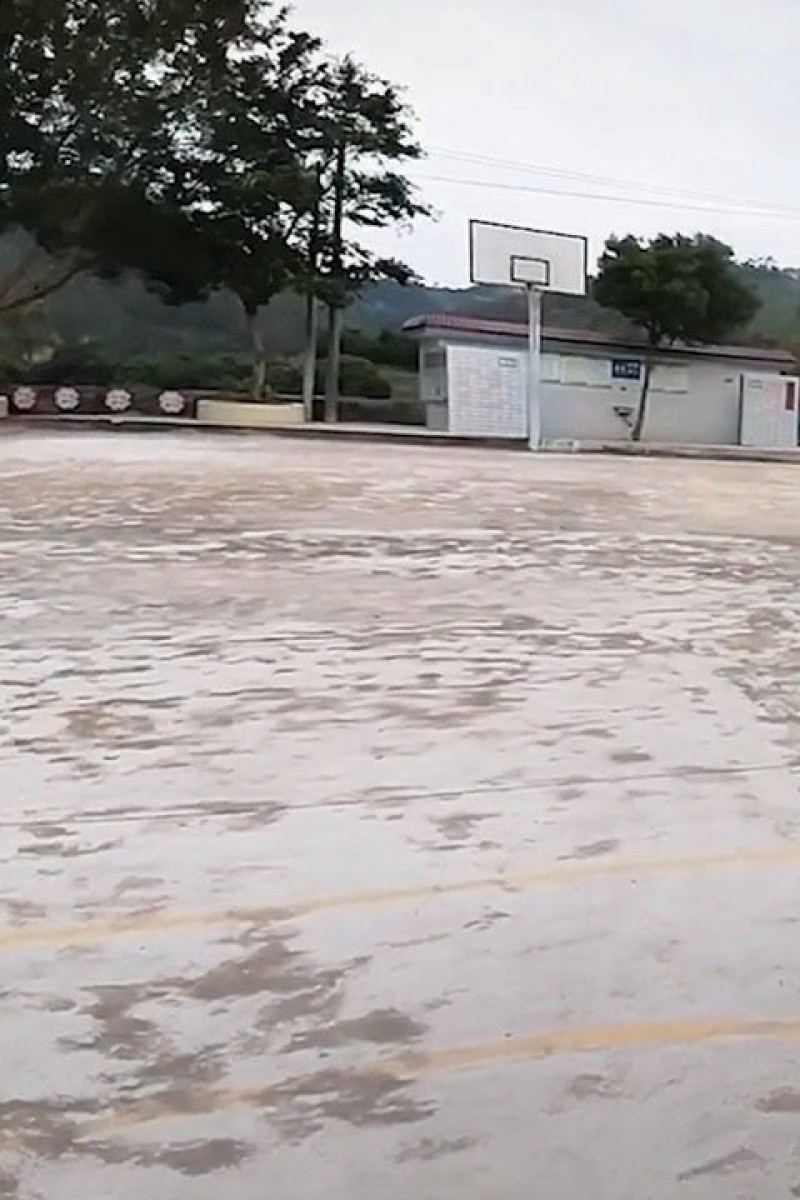 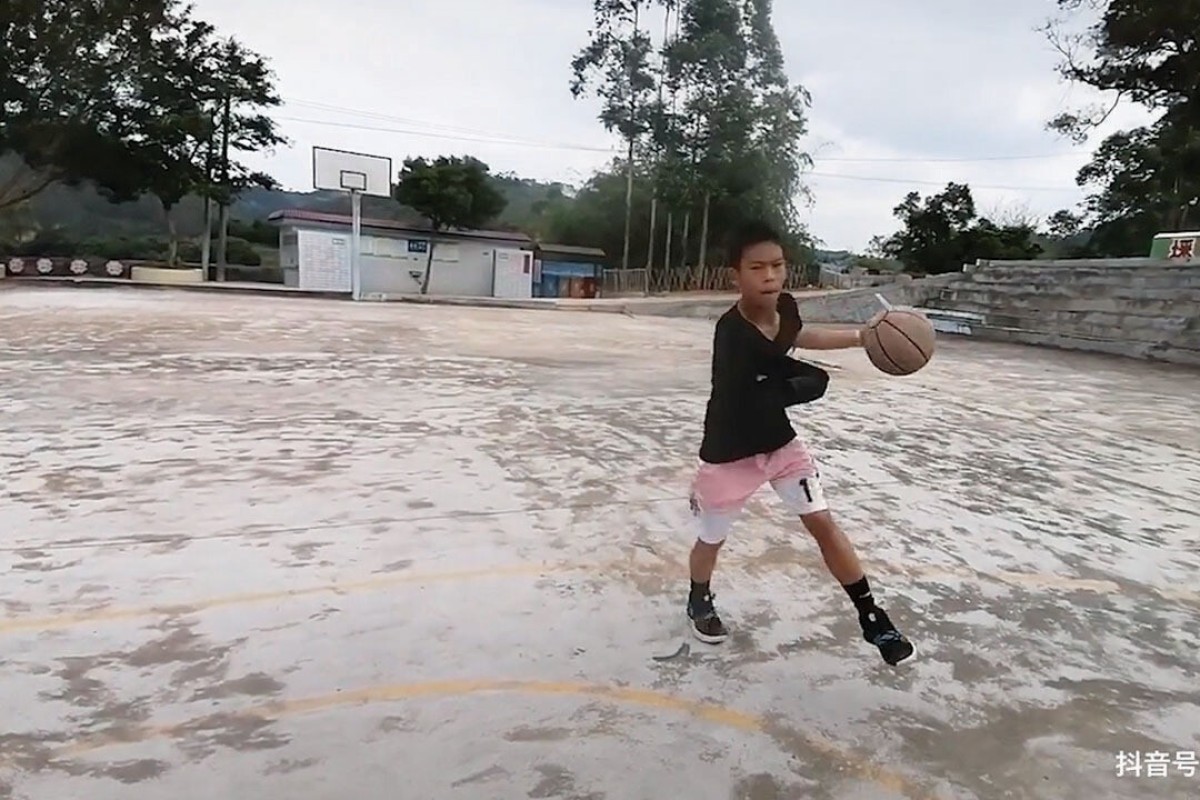 One-armed basketball player Zhang Jiacheng has got some serious handles.

A 13-year-old Chinese basketball player with one arm has gone viral because of his incredible dribbling skills and can-do attitude. After a short clip of Zhang Jiacheng playing a one-on-one competition was recently posted online, he soon became an Internet sensation and was highly praised for his strong will and extraordinary skills.

Jaicheng's dribbling skills, and the story behind it, became a trending topic on Weibo, with more than 35 million views as of Tuesday.

In the clip, Jaicheng showed his dribbling abilities and shooting skills in front of a defense made up of several professional basketball players, and received a loud cheer from the audience watching on site.

He also opened an account on Douyin, the Chinese version of Tiktok, and released 15 short videos of him practising and honing his basketball skills, which has earned him more than 1.7 million likes in just a few days.

Remember when Michael Jordan teamed up with Bugs Bunny in Space Jam?

Born in southern Chinese province of Guangdong, Jaicheng lost his right arm in a tragic accident at just five years old. But he has never surrendered to his fate as his love and passion for basketball grow stronger.

His skills have even attracted the attention of top-tier NBA stars like Golden State Warriors Stephen Curry. “Who is this kid? help me find him! Keep doing you and don’t let anyone tell you that you can’t,” wrote the All-Star point guard on Weibo.

Portland Trail blazers guard Damian Lillard also chimed in with a comment on one of his Douyin videos. “Handles” wrote the five-time All-Star.

Zhang is a fan of Kyrie Irving and he uses a poster of the dribbling master as the cover image of his Douyin account. The one-armed teenager dreams to be a basketball player.

"Give it a try, or give it up," he wrote when releasing a video clip.