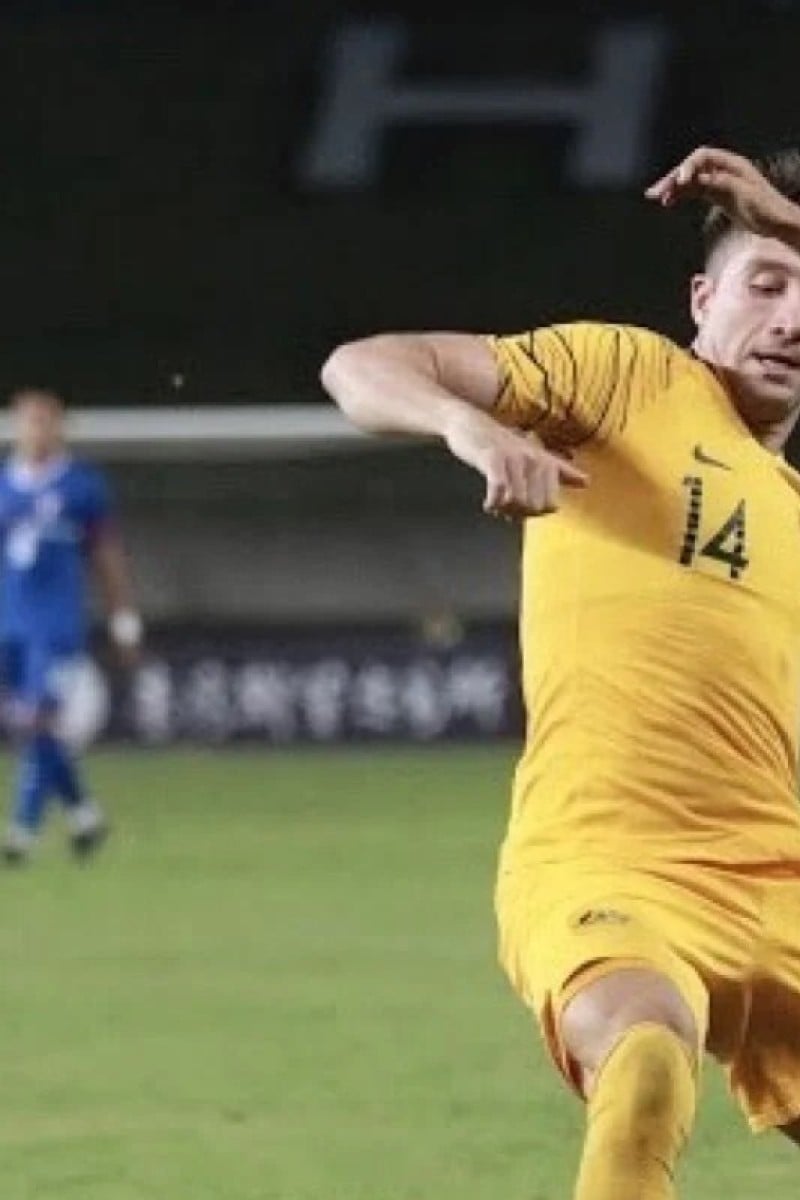 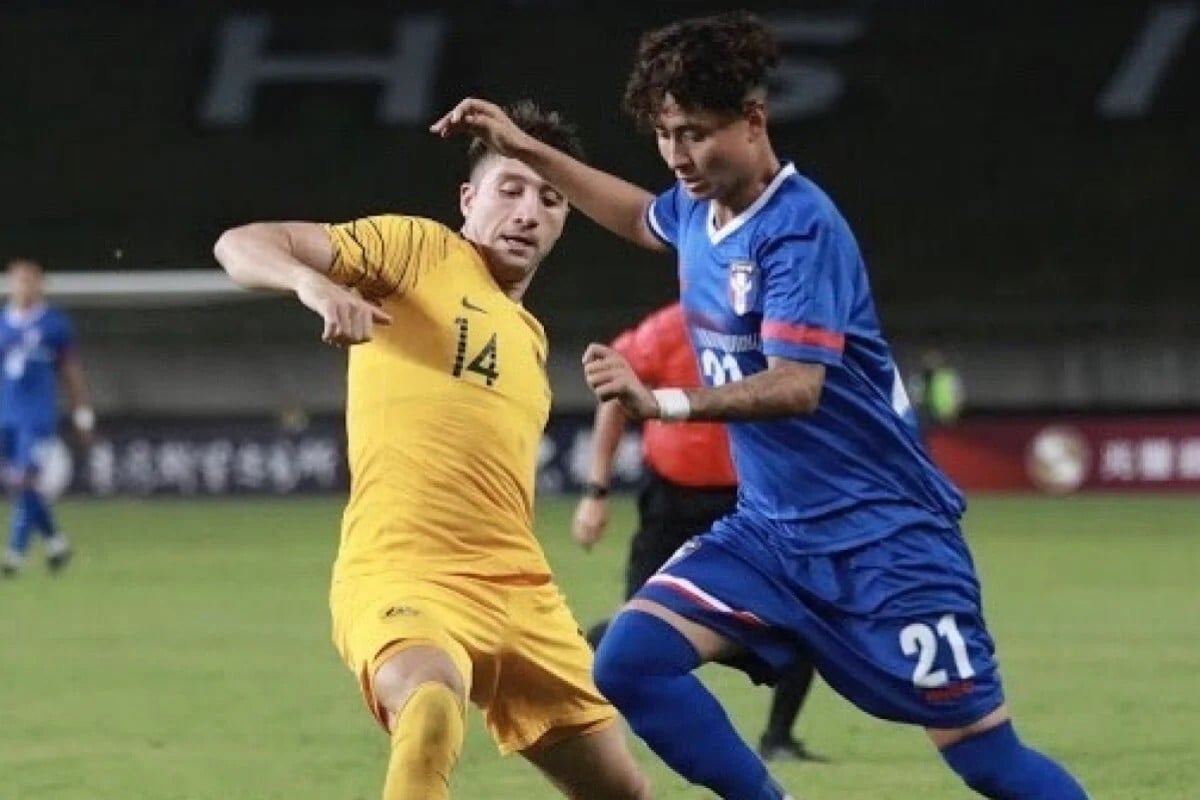 Taiwan national team footballer Emilio Estevez Tsai finally touched down in the Netherlands this month to complete his historic move to Eredivisie team ADO Den Haag. The 21-year-old Taiwanese-Canadian reflected on the match that changed his life.

Born in Toronto to a Spanish father and Taiwanese mother, Emilio became the first Canadian Premier League player to transfer to a top European league and is reported to be the first person of Taiwanese descent to play in the Dutch Eredivisie league.

It was all thanks to former Taiwan head coaches Gary White and Louis Lancaster’s persistent phone calls.

“I signed my first pro contract with York9 FC [in Canada] and that’s when Louis Lancaster got the head coach spot and contacted me. Every day he would call me and try to convince me to come. I think he was calling me more than my mother and father!” Emilio joked, explaining that a training injury had postponed his Taiwan debut when White was in charge. “He kept calling to say it would be a great opportunity, not just to showcase my skills in Asia but the world because Taiwan had a big game against Australia.”

Although 138th-ranked Taiwan lost 7-1 at the Kaohsiung National Stadium, Emilio left his mark.

“Lots of my teammates were happy for me after the performance. You’re going into a game playing against all these players from the top English and German leagues, and you play good. It was a night I’ll never forget,” he said. “I got a lot of attention after my debut. Before that, obviously I was known but I wasn’t getting much attention in the league. Everything changed after Australia. A lot of teams were interested and it was a big motivation.”

ADO Den Haag made an offer that Emilio could not refuse. He had always dreamed of playing in Europe, but just not as soon as this summer.

“It caught me by surprise, to be honest. I wasn’t expecting it, but as soon as I found out they were interested and there was a chance of me going, I became very excited,” Emilio said.

“It was mainly the Taiwan game. That’s when they really saw me and I got the exposure.”

Den Haag is not Emilio’s first taste of European football – he had trials with Levante in Spain and Queen’s Park Rangers in England in his teens.

“At around 18, I moved to Valencia for a year – that’s when football was getting more serious,” he said.

“It was different. When you’re living in Toronto you have all your friends and family. I could speak Spanish so I had no problem with the language barrier, but being away from home at a young age was something I had to adapt to.

“The level in Spain was a lot higher. After that I went to England for a week-long trial and played a friendly against Reading. Being in those countries where football is at the highest level definitely helped my development.”

Emilio cites both his father and his former coach Jimmy Brennan as the main figures in his fledgling career.

“Ever since I was a kid I’d always be kicking a ball around. I’ll always remember playing futbal with my dad and his friends, growing up playing against the older guys,” said Emilio, whose father named his son after Spain and Real Madrid legend Emilio Butragueno.

Emilio also thanked his parents for “always pushing me to chase my dreams even when it didn’t seem realistic”.

“Jim Brennan also helped me a lot. He was the guy that saw me when I really had nothing. I was a player that went in and paid for an open tryout, and he was the guy to sign me and let me play with freedom,” he said.

“I’m the type of player that might get on some coaches’ nerves because I like to hold onto the ball and express myself a lot. Some coaches might not like that, but Jim was the one that said, ‘Once you get on the ball, express yourself and do what you know best’.”

Even from the limited minutes Emilio has played so far, it is clear he does just that. He said he aims to play like some of the best.

“I try to draw from Neymar and [Andres] Iniesta. I try to add it all together while being myself,” he said.

Emilio said he had been preparing even before the whole Dutch deal happened. “Since the pandemic, I’ve just been training on my own every day, keeping fit, and trying to prepare myself the best I can,” he said. “This is a big step in my career, so right now I just want to keep proving to myself that I can play at the highest level in Europe.”