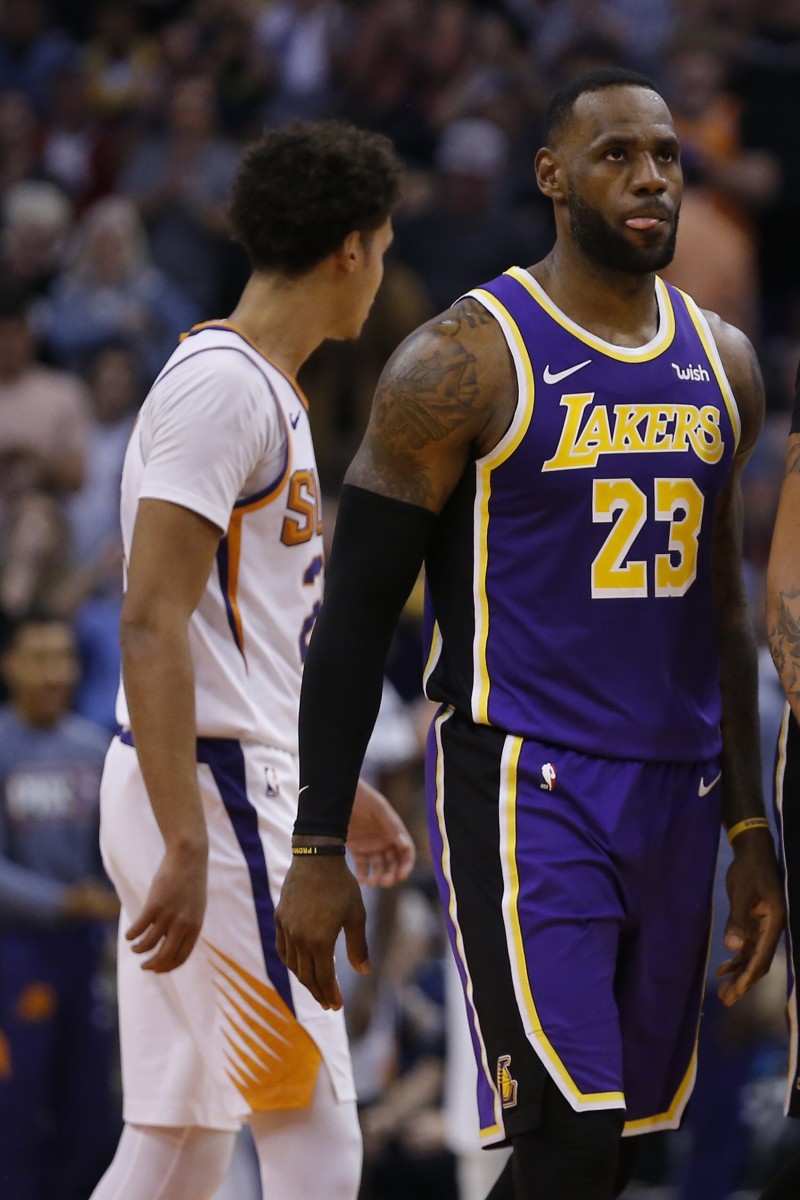 NBA bubble: How is the Disney World restart to the basketball season actually going to work? 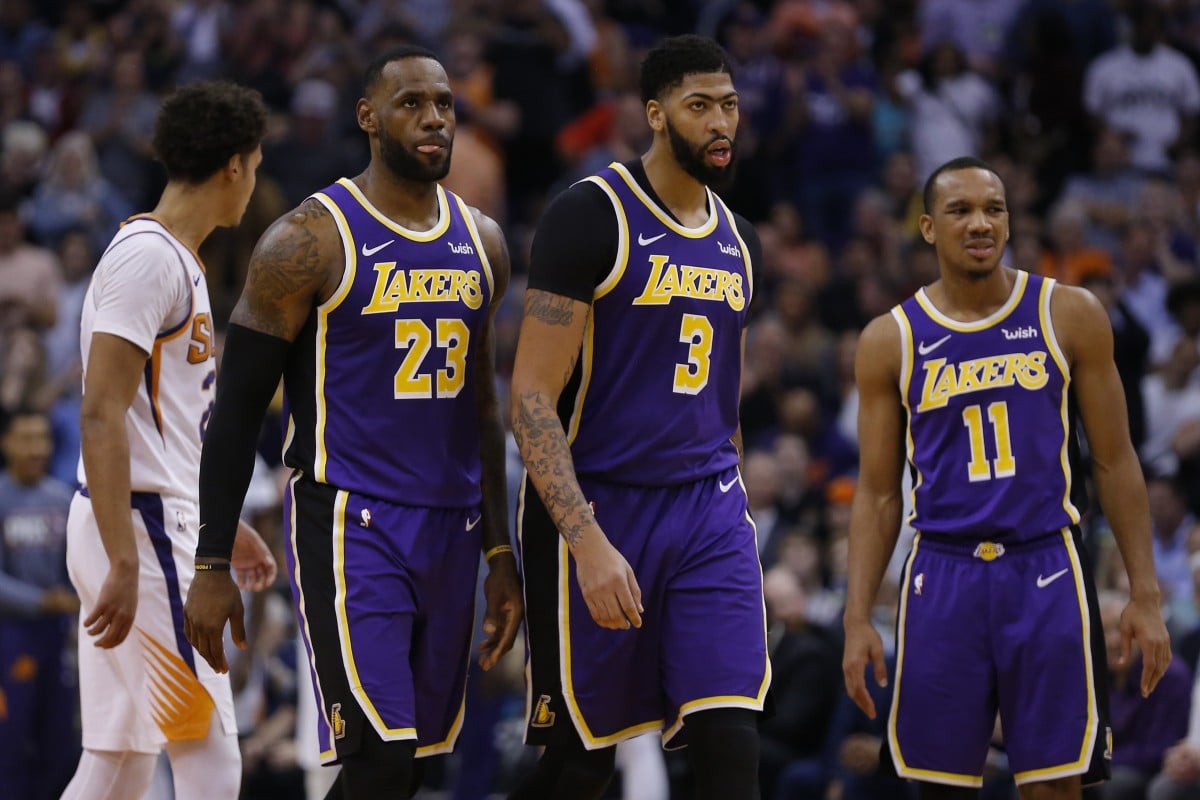 Lebron James and his Los Angeles Lakers are on the hunt for their next NBA championship. (Photo: AP)

The National Basketball Association will restart the 2019-2020 season this Thursday with just 22 teams in a quarantine bubble at Disney World in Florida. With the coronavirus outbreak showing no signs of slowing down, NBA commissioner Adam Silver and his team have made plans for the remainder of the season to be played at the family resort.

What is the bubble?

From the moment the NBA season was halted in March after the pandemic brought the United States to a standstill, the NBA began looking at the question of how or if the season could be restarted safely.

The logistical challenges of restarting the season in its existing format, with large travelling groups of players and support staff jetting in and out of multiple cities at a time was deemed a non-starter in the era of Covid-19.

Instead the NBA began exploring the feasibility of basing all teams at a single location, creating a giant quarantined safe zone or “bubble” and completing the season there.

Las Vegas and Orlando quickly emerged as the front-runners, with the NBA eventually opting for the ESPN Wide World of Sports Complex at Walt Disney World in Orlando, Florida as the best venue.

Twenty-two teams are now based in the campus, with players requiring to test negative for Covid-19 twice after arrival before being allowed to enter.

Who can go inside the bubble?

Team and NBA personnel are staying in three hotels dotted throughout the complex, with a small number of media, sponsors and inactive players. Games will take place without fans at three different venues on the complex.

In the early weeks of the restart, no guests will be allowed although those rules will be relaxed once the playoffs start.

After the first round of the playoffs, players will be allowed to reserve one hotel room each for guests, who will be required to self-quarantine for seven days. Any guests entering the bubble must also test negative twice for Covid-19 in the 72 hours before entering. Any guests testing positive will not be allowed to enter.

Those guests who are admitted will be required to undergo daily testing.

Can players leave the safe zone?

Players are allowed to leave the bubble in exceptional circumstances but face a mandatory four days in quarantine before being readmitted. Players must also undergo daily testing when they leave the site.

The regulations have already tripped up two NBA players - the Los Angeles Clippers’ Lou Williams was ordered to serve a 10-day quarantine after visiting an Atlanta entertainment facility during a family emergency leave.

Richuan Holmes of the Sacramento Kings was also hit with a 10-day quarantine order after leaving the campus to pick up a delivery of chicken wings.

Los Angeles Clippers forward Kawhi Leonard (centre) will be a major challenge to Lebron James and his Lakers for the 2020 championship. (Photo: AP)

Life on the inside

LeBron James joked that leaving his home to enter the bubble was like “heading to do a bid” -- a slang term for starting a prison sentence.

But since arriving in Orlando, most players have adjusted to life in their tightly controlled environment. Many have installed creature comforts from home including giant televisions and video game consoles.

A Twitter account - @nbabubblelife - which documents the daily activities of NBA players based in Orlando has quickly amassed a large following, depicting players doing everything from getting haircuts to playing golf or fishing.

Despite being inside the bubble, players are still required to follow conventions such as social distancing and wearing face coverings. Players are also barred from entering each other’s rooms.

Which teams are playing?

Invited teams include the 16 franchises who were in the playoff positions when the league halted play in March, plus six teams that were six games or fewer behind the eighth seed in each conference.

Teams will start off with seeding games to determine the final playoff line-up, with the playoffs starting on August 17, when each round will be best of seven.