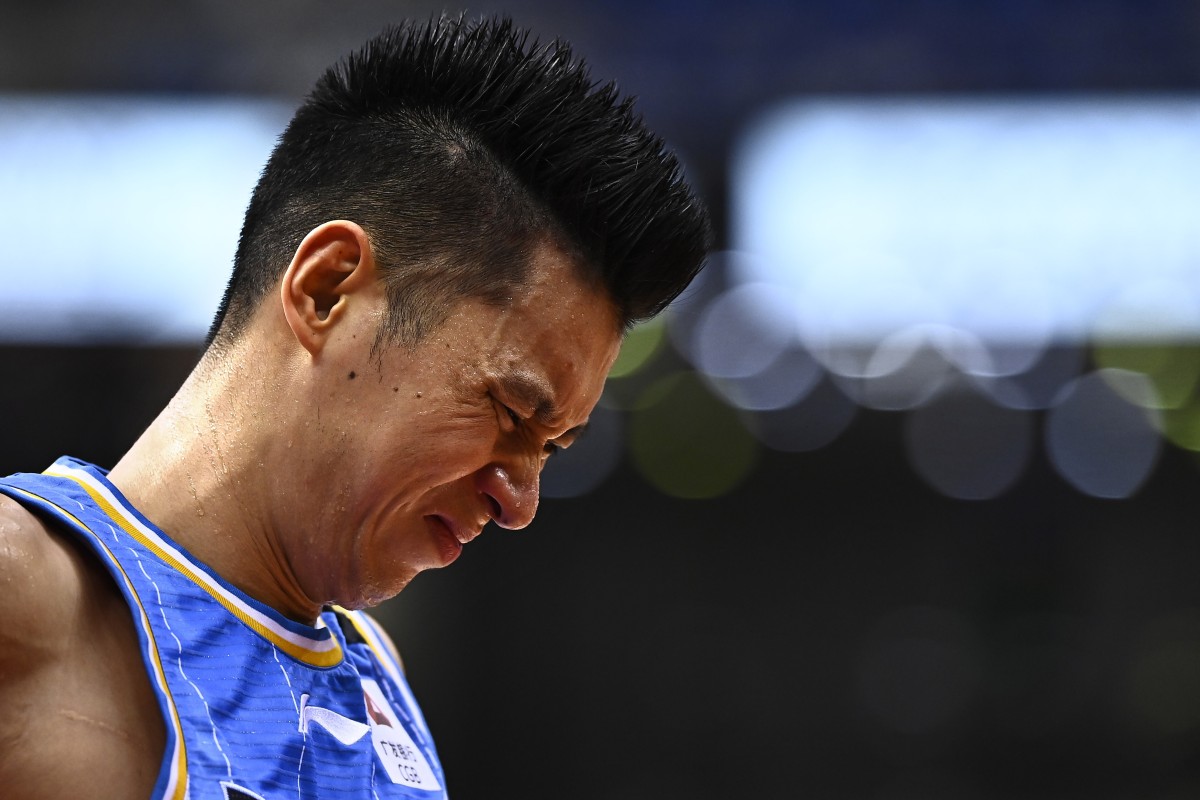 Jeremy Lin said on Tuesday he is leaving the Beijing Ducks after one season in China and wants to return to the NBA, where he sparked the “Linsanity” craze of 2012.

The 32-year-old guard, who as a Toronto Raptors player in 2019 became the first Asian-American to win an NBA championship, signed for Beijing as an unrestricted free agent last year.

Lin helped Beijing reach the semi-finals of the Chinese Basketball Association (CBA) league, where they were edged out by eventual champions Guangdong Southern Tigers.

“This decision has really been the hardest in my life,” Lin, who has complained about the rough-house treatment he received in the CBA, told his seven million followers in a video on the Twitter-like Weibo.

“Every morning I would wake up at 4am or 5am, thinking, thinking and thinking all the time.

“In the end, although Shougang [the Ducks] has treated me incredibly well ... giving me everything I wanted, in the end, I feel that I still have NBA dreams.

“I still have time to play there and I have to chase this.”

Lin began his NBA career with Golden State Warriors in 2010 before his heroics with the New York Knicks in 2012 sparked a frenzy that was dubbed “Linsanity”.

He went on to play for several other NBA teams but has struggled with injury in recent seasons.

Despite that he enjoyed a successful stay in China, where the CBA was suspended for almost five months because of the coronavirus.

Lin averaged 22.3 points, 5.7 rebounds and 5.6 assists per game during the regular season in the CBA.

“I know that many of my fans have stood by me no matter if I was injured,” he said in the video.

“Why was this decision so difficult? Yesterday, when I shared this with my family and friends, when I told them I would have to leave China, I cried.”