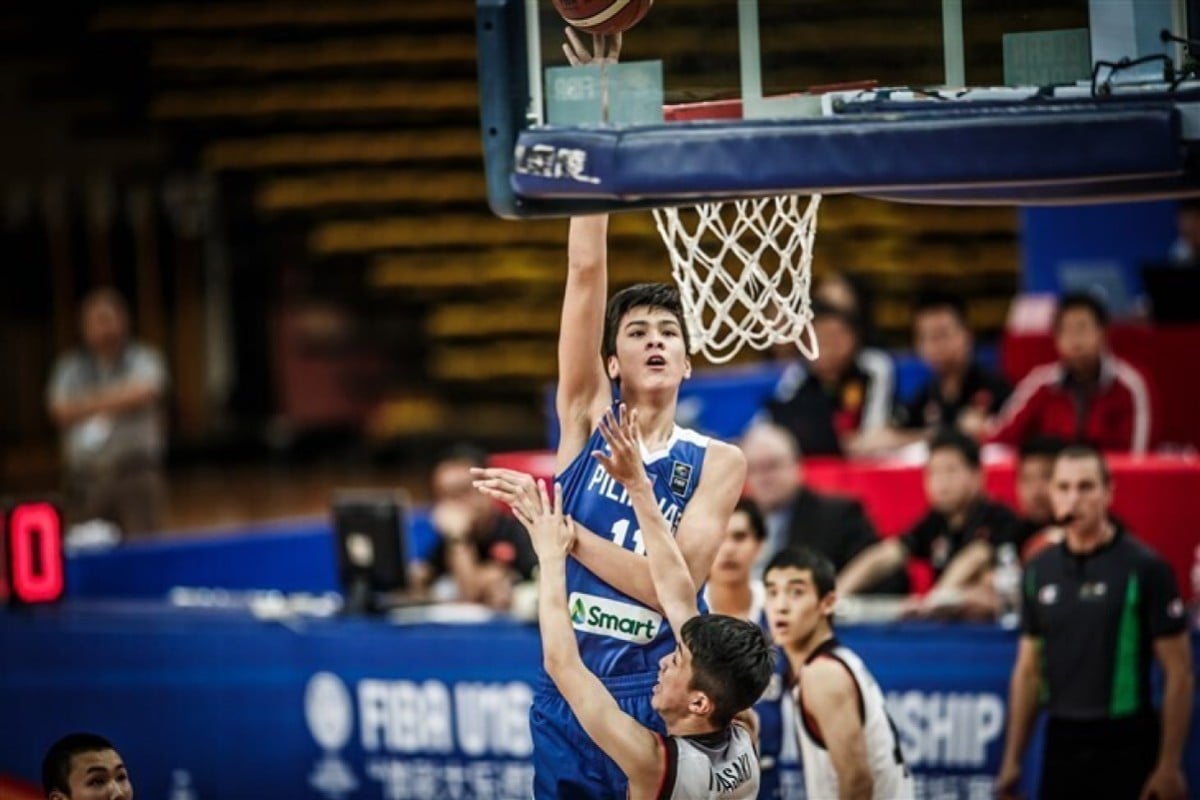 Kai Sotto is projected to be a top prospect for the NBA 2021 Draft.

Eighteen-year-old Filipino basketball prodigy, Kai Sotto, firmly believes that he will be the first player from the Philippines to be drafted into the NBA. Since the annual Basketball Without Borders Global Camp held during the NBA All-Star Weekend in Chicago in February, Kai has wooed NBA scouts and taken his training and development one step further.

Kai, who opted out of the US college basketball system, decided to join G League Ignite, a development team for elite NBA draft prospects. During a Zoom interview, the 7’2” (2.19-metre) phenom told Young Post that training has been smooth and he has improved a lot. “It’s been great, the coach is making us work hard, every practise is hard.”

Considered the No 11 overall centre prospect for next year’s draft, Kai’s G-League coach Brian Shaw has already made comparisons between the teenager and current Denver Nuggets All-Star centre, Nikola Jokic. “I think he has the ability to play like Jokic,” Shaw told Filipino reporters during an online media event.

With Jokic being one of his idols, Kai understands the importance of being a big man with a high basketball IQ. He wishes to model his game after Jokic and other NBA legends and train smart on and off the court.

“The big guys I look up to are Tim Duncan, Yao Ming, Pau Gasol, Nikola Jokic, and Anthony Davis. To see their skills partnered with their basketball IQ is great,” he says. “You can easily see how great they are, and how hard they work on and off the court.”

If Kai is picked next year, he will become the first-ever NBA player who is born and raised in the Philippines. Growing up in a basketball-mad country has made a big impact on him. His father (Ervin Sotto), a former professional player with the Pilipinas Commercial Basketball League, nurtured his love for the game and propelled his dreams of becoming an NBA player.

“My dad being a professional basketball player helped me a lot. He taught me about the game and what his team is doing,” Kai says. “Basketball is a religion in the Philippines. Growing up playing against tricycle drivers, construction workers – with no shoes on, just a hoop and a ball, and having fun. That’s what I think of every time I step on to the court.”

Kai, if selected, will also join a list of elite Asian players who have played the game at the highest level, alongside superstars such as Yao and Yi Jianlian.

The teen says he is proud of his Asian heritage and the fact that he is getting so much support from his fans in Asia. All these things push him to train harder, he adds.

“I’m just more than happy to get support from people in my country, China and other nations in Asia. It gives me more fuel and energy to keep working harder to represent Asia and make them proud,” Kai says.

Many major recruiting agencies regard him as a top pick; he was No 68 overall on ESPN’s list of college recruits. Even though Kai is on a different path towards the NBA, his dream of becoming the first Filipino NBA player is stronger than ever. With an entire country rooting for his success, it’s only a matter of time before we see Kai in an NBA uniform.