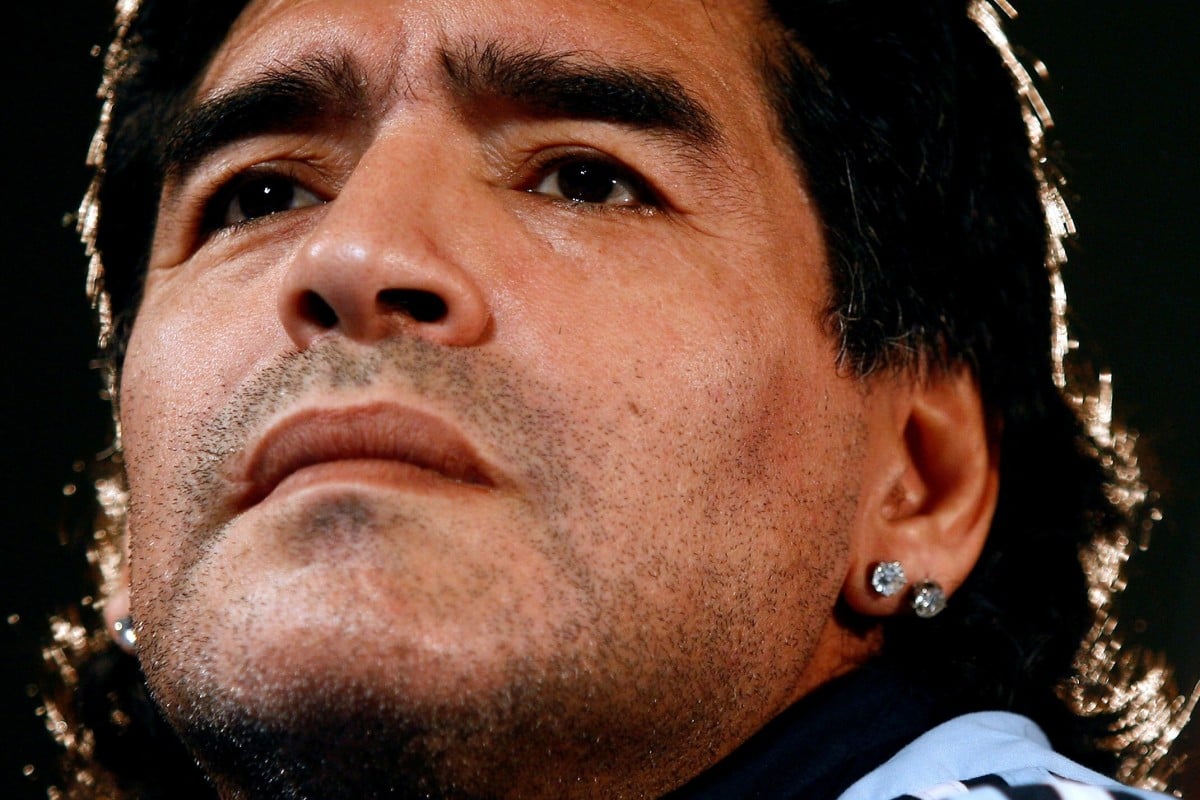 Argentine football legend Diego Maradona died on Wednesday, aged 60, of a heart attack after battling a series of health problems.

Renowned for inspiring Argentina to World Cup glory in 1986, Maradona was most loved at club level for his spells with Boca Juniors in his homeland and Napoli in Italy, where he won the club’s only two Serie A titles.

Maradona after scoring his game-winning goal against England in their World Cup semi final in Mexico, June 22, 1986. Photo: ReutersMaradona is remembered for his masterly skill with the ball, but he was also famous for his frequent lack of control on and off the field. He struggled with addiction, notably to cocaine, and with his weight.

Players, football clubs and managers around the world paid tribute to the icon. Here are some of their reactions to his death.

Pele and Maradona are both widely regarded as the best player in football history.

“Sad news to lose a friend like that. May God give enough strength to his family. For sure, one day we will kick a ball together in heaven.”

“A very sad day for all Argentinians and for football. He has left us but he isn’t going anywhere because Diego is eternal.

I’ll remember the lovely moments I experienced with him and I send my condolences to his family and friends. Rest in peace.”

“Everyone is waiting for our words but what words could we possibly use for a pain such as this that we are going through? Now is the moment for tears. Then there will be the moment for words.

“We are in mourning. We feel like a boxer who has been knocked out. We are in shock. A devastating blow for both city and club. Always in our hearts. Ciao Diego.”

“It’s an enormous loss for the world in general but above all for football. What he did in the 1986 World Cup is engraved in my mind. We feel awful about what happened today, we are very sad.”

“When I was growing up, Diego [Maradona] was the guide on how to play football. This painful moments hurts us all, because Maradona is football, he is Argentina, he had that rebellious character which defined him everywhere he went.

“He really looked after me when we were both at Sevilla and I was very young. Diego may have gone but his spirit will remain on every football pitch.”

“Maradona was a leader on the pitch, opponents dished out the ugliest of tackles to him but he never stopped asking for the ball. We didn’t know how to make the most of Diego at Barcelona, at times we left him alone on the pitch.”

“By some distance the best player of my generation and arguably the greatest of all time. After a blessed but troubled life, hopefully he’ll finally find some comfort in the hands of God. #RipDiego”

“Today is an unbelievably sad day. Our Diego left us. Our hearts – of all of us who loved him for how he was, and for what he represented – have stopped beating for a moment.

“Our silence, our tears, our pain is the only thing we are feeling deep inside us at this time.

“His time on Earth brought a lot of happiness to his country and seduced us all. I’ll never forget all the laughs we had. He was never an adversary for me.”

“I’m 53 years old, my entire life, he was a part of it. Diego was a sensational guy. Maradona had some struggles. I will miss both.”

“He gave a lot of joy and he made football better. What he did for Napoli and for Argentina in 1986 was something unbelievable. On the pitch he was unique. A once in a generation.”

“Today I say goodbye to a friend and the world says goodbye to an eternal genius. One of the best of our times. An unparalleled magician.