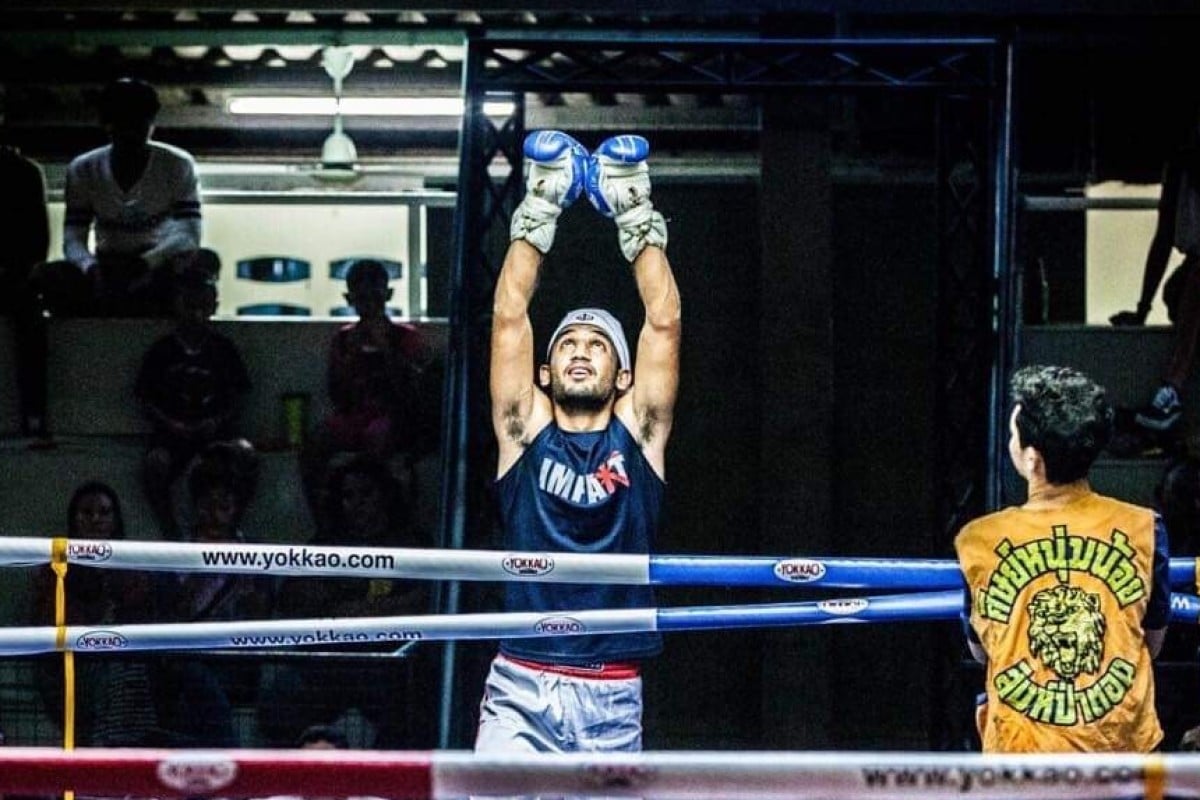 Hard work and passion are paying off. Photo courtesy of Taqdeer Singh

When Taqdeer Singh was six years old, he had one dream: to become a champion boxer.

At the time, the Hong Kong-born Sikh was living in the northern India state of Punjab with his grandparents. But whenever his parents visit, Taqdeer would beg them to buy him a new pair of boxing gloves to practise with.

“I loved watching the sport, and that is what drew me to boxing,” says the 18-year-old HKU Space student.

“When my parents realised this passion, my father told me, ‘Nothing comes easy’ and I knew I had to work hard for what I wanted to ultimately achieve.”

At the age of 11, Taqdeer moved back to Hong Kong to continue his education at Confucius Hall Secondary School. That is when he formally began his training. He started competing four years later.

“When I first started boxing, I wasn’t very good at it and it took me a while to get better,” he says. “It took a lot of determination, hard work and grit for me to get to where I am today.”

How are Hong Kong’s teen athletes coping with Covid?

Taqdeer, who takes part in the junior lightweight (57kg) class, has now won 13 fights, with two knockouts. This includes winning two belts, in Hong Kong and Thailand. He came first at the 2019 Hong Kong City Cup International Tournament and then won the pre-pandemic Singpatong Championship in Thailand earlier this year.

But more than titles and fame, Taqdeer says that boxing has taught him to remain grounded.

“Boxing has taught me a lot of things,” he says. “The most important is to stay humble. When I was younger, I was extremely arrogant. When I started winning matches, it went to my head and I didn’t listen to anyone. I stopped training after a couple of wins. I thought I was the best.”

But Taqdeer soon learned his lesson the hard way. After two consecutive wins, he lost his third match.

“From that day onwards, I diligently listened to the coaches, trained and worked hard to perfect my technique ... Although a little arrogance does help during a bout,” he says with a smile.

Winning a title takes hard work – something that Taqdeer knows all too well. When training for a competition, his workload increases. He begins his day with a long run every morning, followed by a daily session with his coach.

Taqdeer usually trains daily with a coach so that he can perfect his competition technique. Photo courtesy of Taqdeer SinghOn top of that, every afternoon, he has one-on-one padwork (a training method used in boxing and martial arts to improve hand speed, reaction time and punching power) with a coach, followed by two days of sparring (a form of training common to many combat sports that doesn’t involve heavy blows) per week.

This routine lasts for up to a month in the build-up to a competition. When Taqdeer’s not training for a competition, he still keeps up with his fitness, attending training sessions about four or five times a week.

“You need to be strong mentally to do this work. That’s how you survive a fight,” he says.

“It teaches you to keep going, to not give up, and to not doubt yourself.”

Meet the Filipino teen shooting for a chance on the NBA

For all that Taqdeer has achieved, he has no plans to slow down. While Covid-19 might have put a halt to regular competitions, Taqdeer has continued to perfect his technique. He hopes to be the first Sikh to win a World Championship title.

Taqdeer has some advice for aspiring young athletes, too: “Work on pursing your goal every day and block out all the haters and negativity. It’s not easy to be a sportsperson, but with hard work, determination and consistency, you will succeed.”