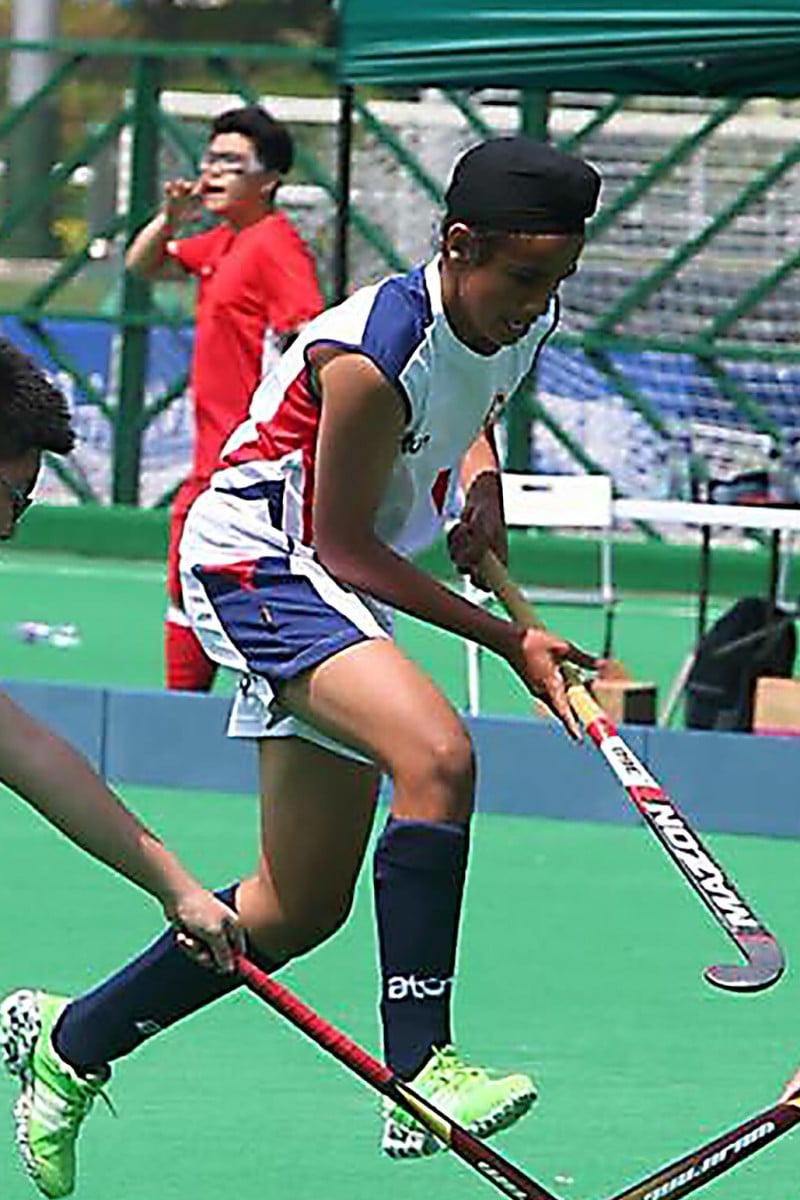 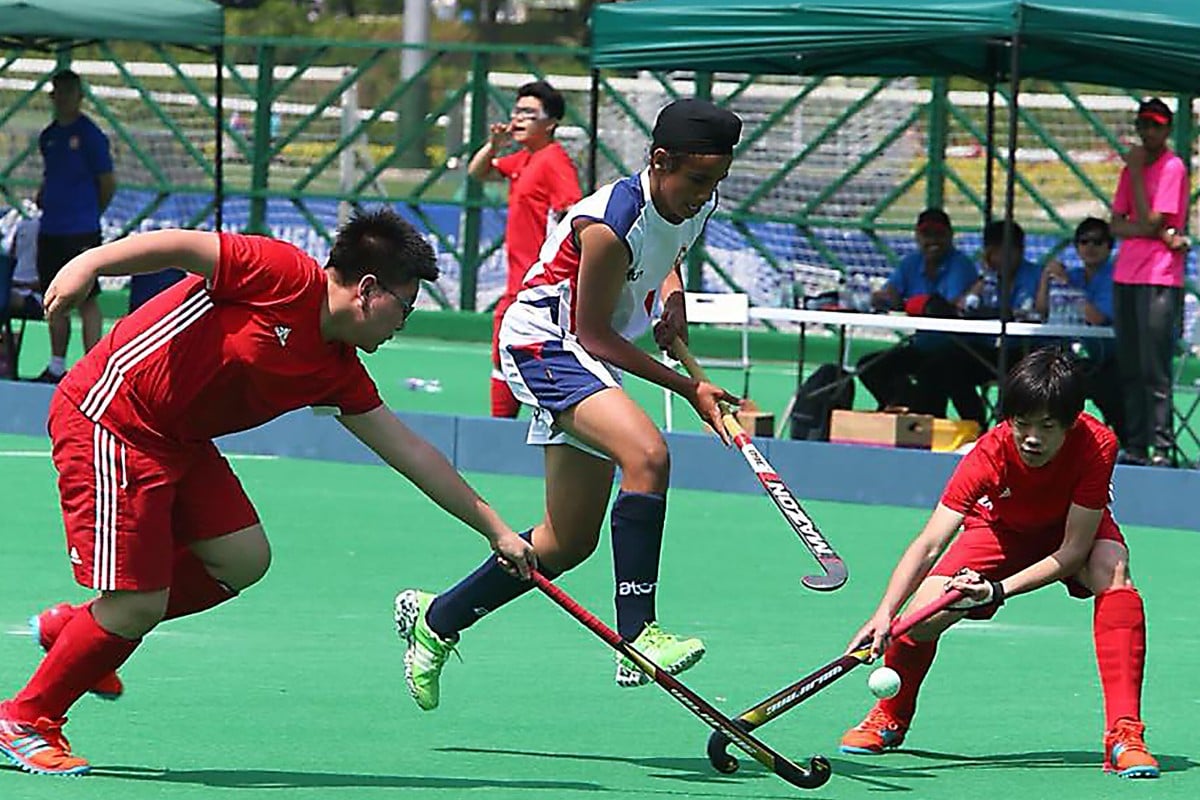 Amoldeep Singh was drawn to the sport of hockey at the age of four. Though his vocabulary might have been limited, and he couldn’t tell the time or count to 10, the young athlete knew he wanted to follow in his father’s footsteps, and pursue a career playing hockey.

“Watching my father play every Sunday, I was determined to play as well,” says the now 18-year-old West Island School graduate.

“He told me stories of his ‘glory days’ when he played for the Khalsa Sports Club and the Hong Kong national team. It inspired me to become a player, too.”

Could this Hong Kong teen be the first Sikh world boxing champ?

When he started playing 14 years ago, Amoldeep also joined the prestigious Khalsa Sports Club. He continues to play for the club’s men’s A team, which competes in the Hong Kong Premier League.

“The Khalsa Sports Club nurtured me into the player that I am today,” says Amoldeep. “It has a great history and has been home to some of Hong Kong’s best hockey players. I have improved as a player by receiving the best [advice] from my team managers and coaches.”

Today, Amoldeep is a champion, having represented Hong Kong in international tournaments, including the 2018 Asian Youth Olympic Games qualifiers in Thailand, the 2019 Men’s Hockey Junior Championship in Oman, and the 2019 Taiwan Invitational Youth Tournament. His Khalsa A team were crowned champions of the Australian Sikh Games and the Malaysia Selangor Hockey Tournament, both of which took place last year.

Amoldeep says that a combination of hard work, determination and intense training has enabled him to become a better player. He trains four times a week, making many sacrifices people his age wouldn’t usually do, including foregoing friends’ birthday parties and other social events.

“My training is very hard as it’s always aimed at pushing my limits to develop my skills as quickly as possible,” says Amoldeep.

Amoldeep (left) says his training is always aimed at pushing his limits. Photo: Courtesy of Amoldeep Singh“It is a mental and physical battle when it comes to my training.”

Amoldeep says he faced his biggest challenges when he was vying for a spot on the under-21 Hong Kong national team and on the Khalsa A team.

“These challenges were difficult as there were limited spots in the teams and I had to train hard and have consistent form and impress the board and coaches,” says Amoldeep.

“I also needed to perform well in my matches so they can see me in game situations.”

Teen Filipino Kai Sotto has his sights set on the NBA

But for all his achievements, the budding young star hopes above all to inspire other aspiring athletes, particularly from the city’s ethnic minority community.

“Being part of the Sikh ethnic minority group, I have realised that everyone must set a dream for themselves,” says Amoldeep.

“One needs to put in blood, sweat and tears to make sure the dream one day becomes a reality. Some days you could lose your motivation to play simply because of a bad day. Giving up is never the answer.”

He encourages every young player to set targets for themselves, and self-evaluate those goals regularly.

“Take all the feedback, good and bad, to improve your craft,” says Amoldeep. “Aim to play at the highest level and don’t sell yourself short in any shape or form.”

“The highest honour in sports is representing the national team. It is a symbol of trust and confidence of the people and the government.”