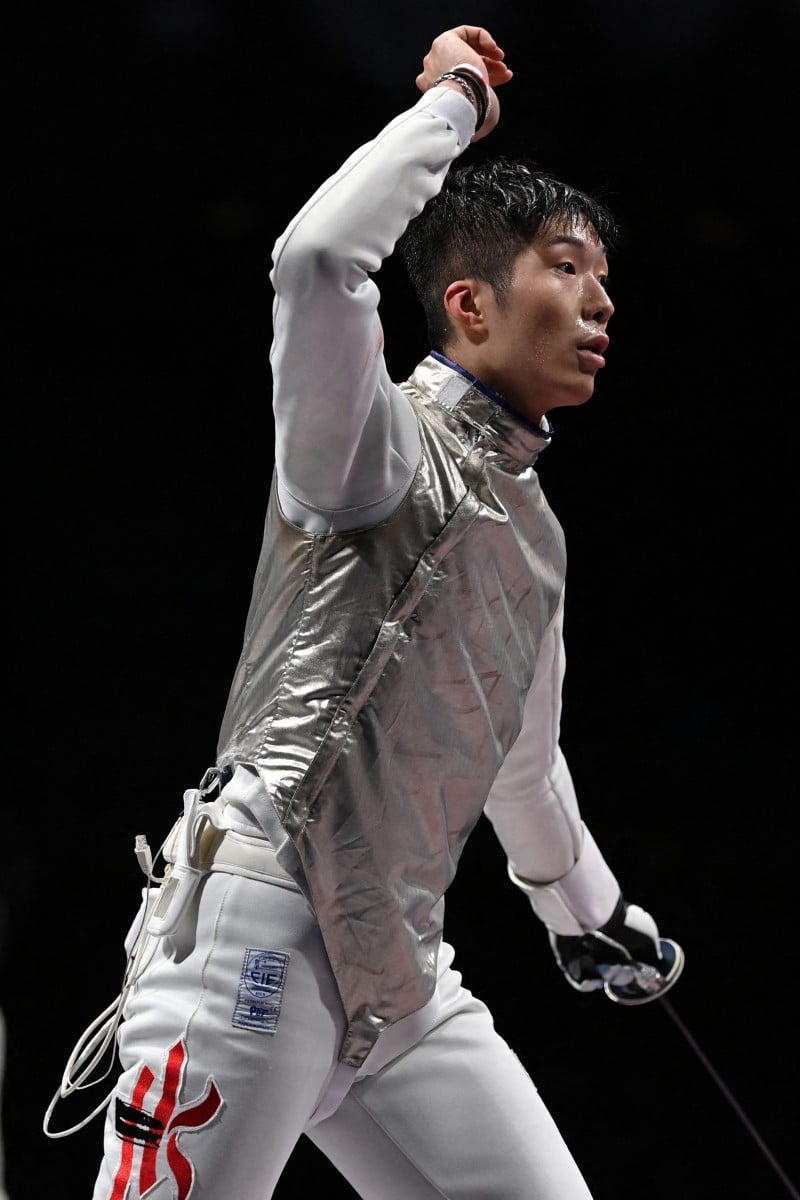 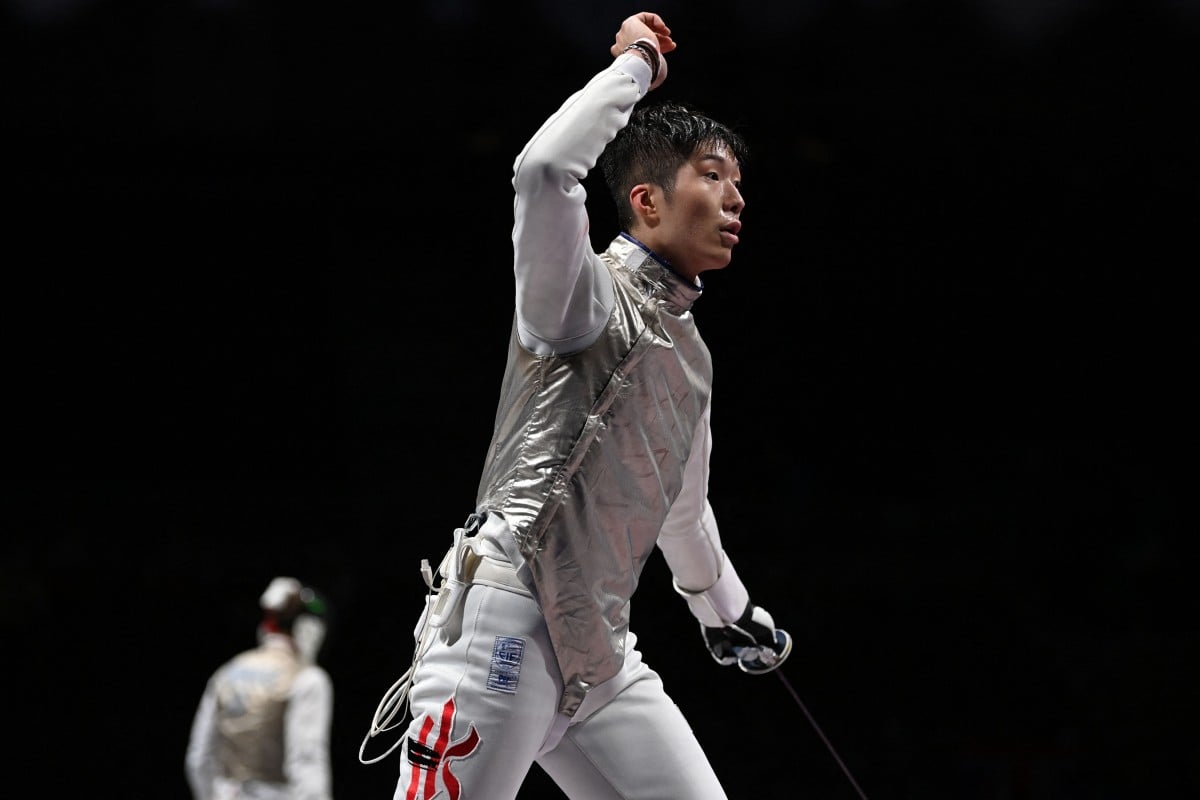 Cheung secures the historic gold medal after his fifth and final victory in the Games against Garozzo. Photo: AFP

Hong Kong’s star fencer Cheung Ka-long made history on Monday as he won gold in individual foil at the Tokyo Olympics.

Despite going up against Italy’s Daniele Garozzo, world’s No 7 fencer, the 24-year-old Olympian showed no fear or hesitation. Cheung won 15 to 11 in a stunning victory.

“I couldn’t believe it at all. I didn’t really play very well earlier in the day,” Cheung said after claiming victory. “[The victory] has shown that we can win not just competitions in Asia, but in the global stage as well.”

Earlier in the day, Cheung beat Czech Republic’s Alexander Choupenitch 15 to 10 in the semi-finals.

He was leading all the way when he went up against Choupenitch, ending the first half with 13:9, and eventually claiming victory not long into the second half.

As the first half of the match was about to end, Cheung was down 9 to 14, with Borodachev looking set to win with just another point to score.

But the Hong Kong Olympian got back on his feet and scored one point after another, ending the first half with 13 to 14, securing a place in the semi-final and subsequently a shot at the gold medal.

Cheung’s medal is Hong Kong’s fourth medal in its history.