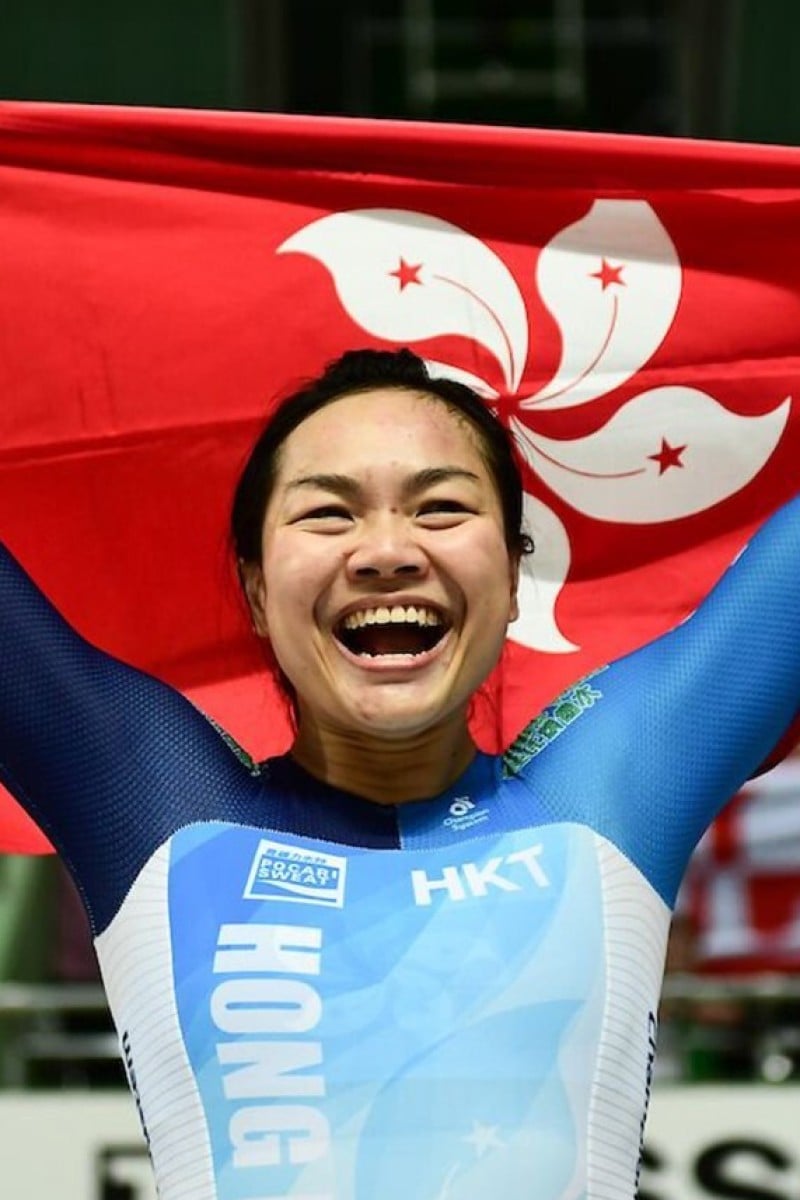 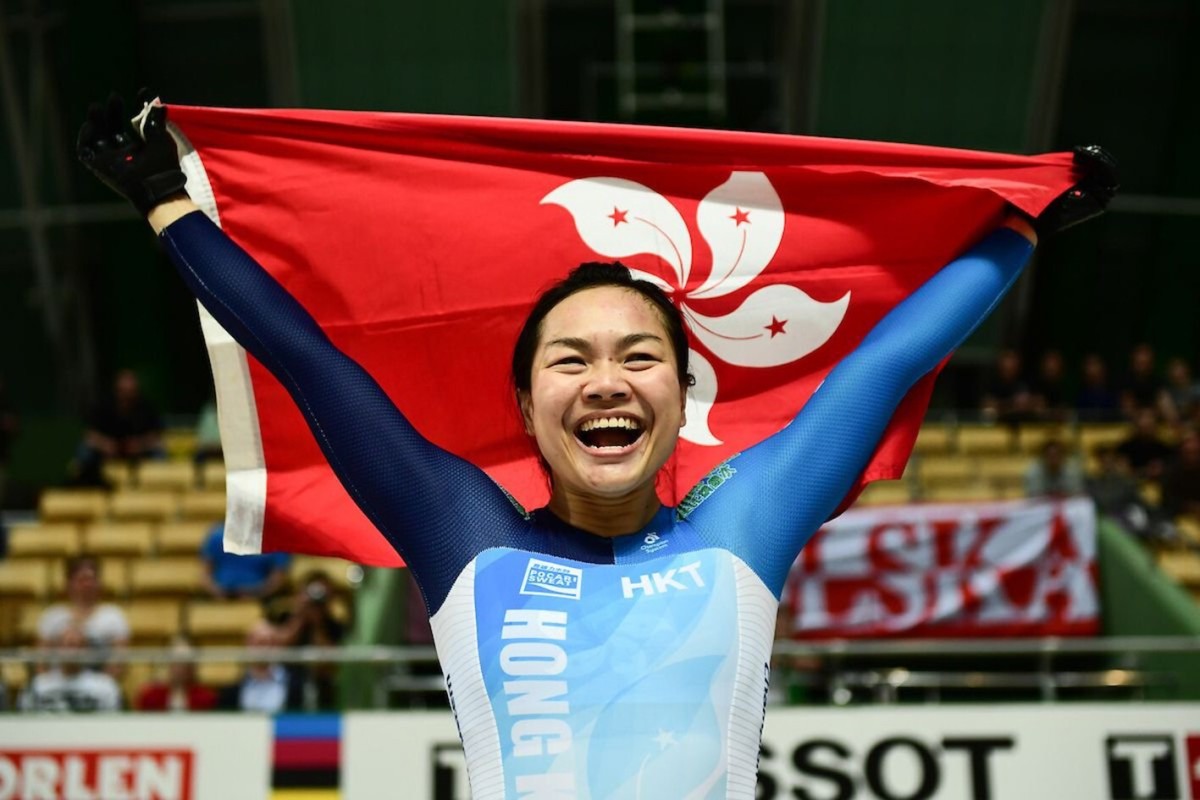 What can we expect in Tokyo from Hong Kong’s cycling champ Sarah Lee? Photo: UCI

Hong Kong’s top cyclist Sarah Lee Wai-sze has never let anything get in her way – not the anaemia she was born with, the 2006 injury that almost ended her career, or the crash on the track that cost her a medal at the 2016 Olympics.

Lee, 34, won a bronze medal at the 2012 London Olympics in keirin and has been considered one of Hong Kong’s best medal hopes at the Tokyo Games. On Sunday, she clinched a bronze medal in the women's sprint, cementing her place in the city's hearts and history books as its only multi-Olympic medallist.

In the semi-finals, Lee was bested by Ukraine's Olena Starikova, 25, who went on to win the silver medal. But during the race for the bronze, Lee expertly defeated Germany's Emma Hinze, who at 23 was more than 10 years Lee's junior.

Last week, on Thursday, she finished fifth place in her heat for the keirin in the semi-finals and did not make it to the finals.

But Lee is no stranger to determination in the face of difficult odds, and her journey to become one of the world's best cyclists has already inspired teenagers across Hong Kong.

She was born in 1987 with anaemia, a condition which caused her to feel tired easily. The cycling hero grew up in a tiny flat in the Ngau Tau Kok public estate with her parents and two siblings. In discussing her childhood, Lee had previously said that her father was a hawker, and she needed to sell pocket tissue on the street to help her family make ends meet.

Lee studied at Bishop Paschang Catholic School during her primary years. She later went to Leung Shek Chee College, and her sports teacher there, Ko Lai-shan, has described her as a cheery and energetic girl who ran very fast – so fast that she represented her school in the inter-school races by taking part in the 100m and 400m races.

“Even though she has anaemia, she was always full of energy. She tried her hardest in all her races. There was a time she fainted after dashing through the finish line,” Ko said in 2012 after Lee won the bronze medal in London.

When Lee was in Form Three, the school recommended she take part in a programme run by the Hong Kong Sports Institute to identify the city’s promising athletes. She took a physical test and was then selected to train in cycling.

She became a full-time athlete in 2004, after completing Form Five. Later that year, a more experienced local cyclist bluntly told her that she wouldn’t make it very far in the world of cycling.

“[That cyclist] said to me ‘[Chinese cyclist Guo Shuang] started training at the age of 13. She has already reached the top international level. You started too late, and you just won’t be able to make it!’” Lee wrote in a 2016 blog post.

“I have remembered it even until now. Since then, it’s been my goal to compete on the global stage.”

Two years after becoming a full-time athlete, she fell and broke her left wrist as a result of trying to avoid a dog during a training ride. Due to her injuries, her coach told her to quit, but she replied with a firm no.

She got back on her feet and, six years later, stood on the medal podium at the London Olympics to receive her bronze medal.

“Hong Kong athletes are not rubbish, and neither are Hongkongers. Everyone has potential,” she said after the historic win. “I am just a normal person, but I hope that my story can inspire you.”

At the 2016 Rio Olympics, Lee lost control on the track and crashed after Australia’s Anna Meares nudged her. As she spoke to the media after the disaster, one journalist from Hong Kong started crying, bringing tears to Lee’s eyes as well.

But in a later interview, the cycling superstar quickly put the Rio disappointment behind her and declared that she would make it all the way to the Tokyo Olympics.

“I have heard people saying, ‘Lee is past 30 – when is she going to retire?’ Actually, I have thought about it. Though we older athletes might not have as much time and potential as the younger ones, we make up for it in experience,” she said.

“We might have a few more wrinkles on our foreheads, but each wrinkle is a year wiser. The young ones will get their opportunities to reach their dreams, and for us, we also have a mission to do our best.”