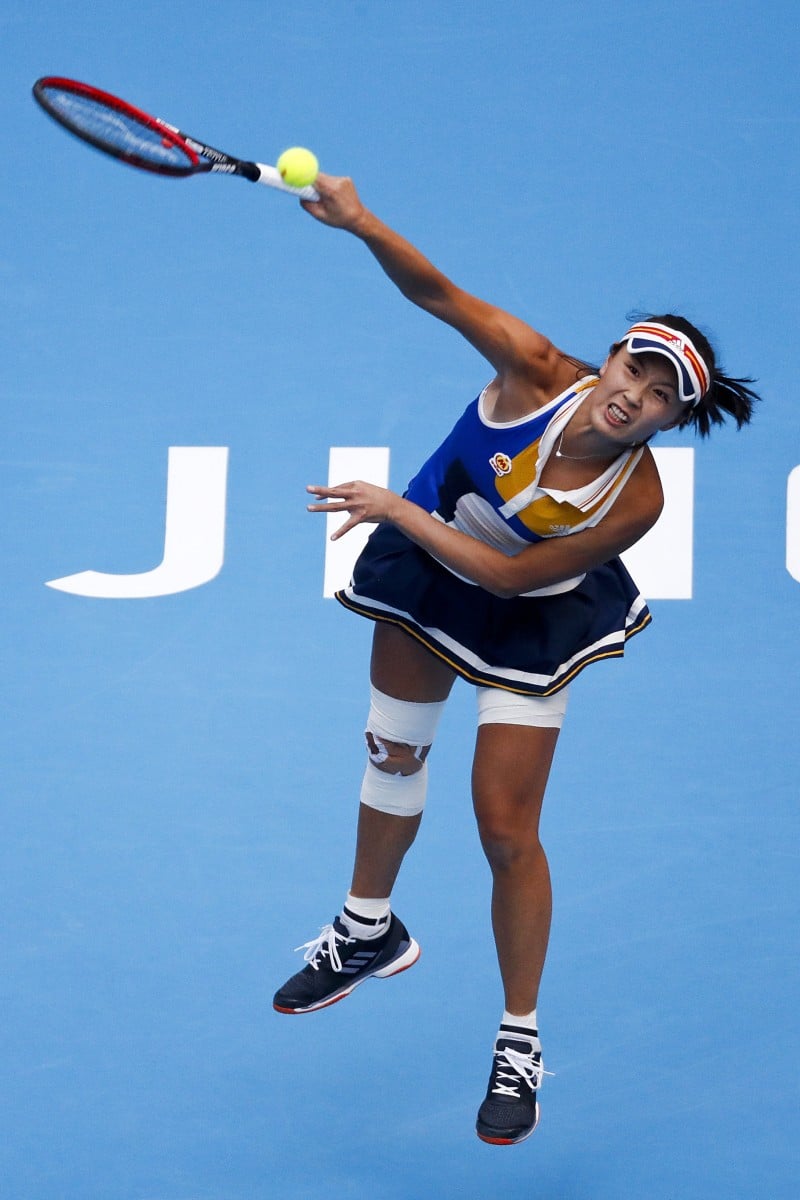 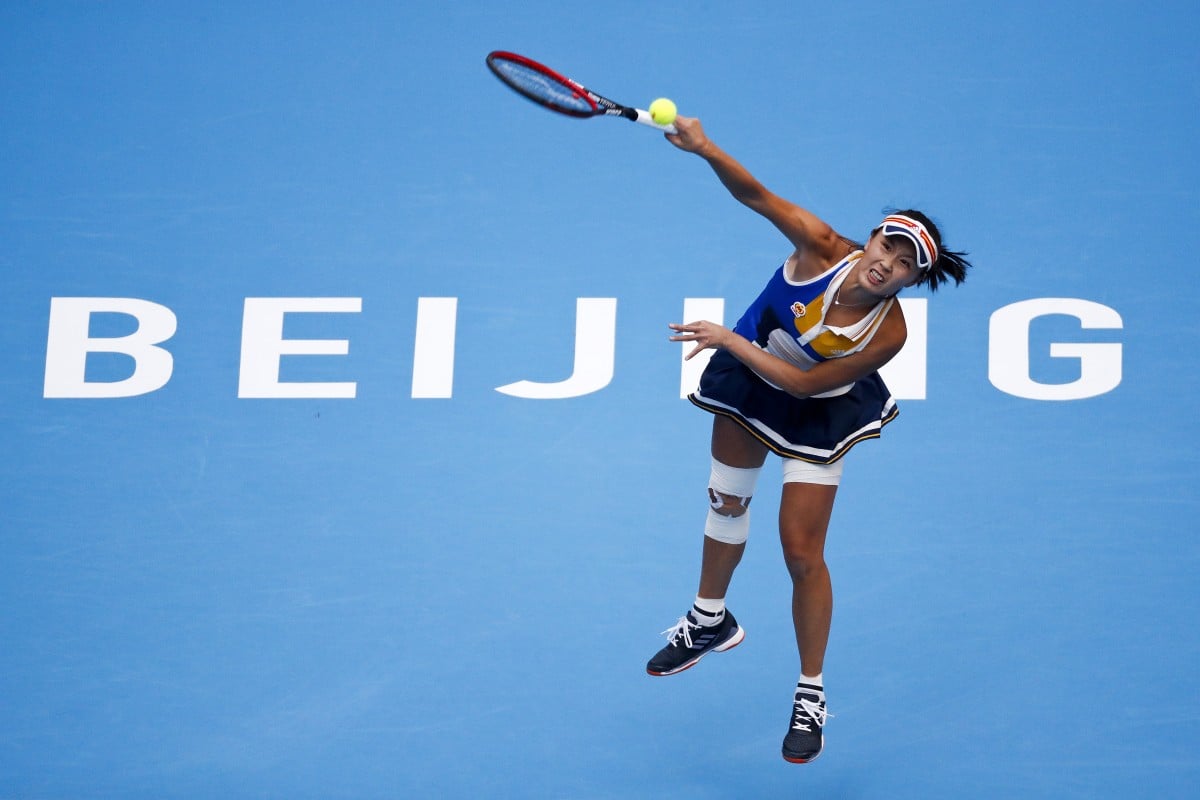 The women’s professional tennis tour announced Wednesday it was suspending all tournaments in China amid what its chairman called “serious doubts” about the safety of Chinese player Peng Shuai, who accused a top Communist Party leader of sexual assault.

WTA chair and CEO Steve Simon said the move – which could cost the Women’s Tennis Association hundreds of millions of dollars – had the “full support” of the tour’s board of directors.

“I am announcing the immediate suspension of all WTA tournaments in China, including Hong Kong,” Simon said in a statement.

“In good conscience, I don’t see how I can ask our athletes to compete there when Peng Shuai is not allowed to communicate freely and has seemingly been pressured to contradict her allegation of sexual assault,” Simon said.

“Given the current state of affairs, I am also greatly concerned about the risks that all of our players and staff could face if we were to hold events in China in 2022.”

CEO Steve Simon said the move to put a halt to the tour’s play in China, including Hong Kong, came with the backing of the WTA Board of Directors, players, tournaments and sponsors. Photo: AP Photo

The WTA had planned 11 events in China this year before Covid-19 forced them to be relocated or cancelled. The 2022 schedule had not yet been set.

Peng, a 35-year-old Wimbledon and French Open doubles champion, was not seen for more than two weeks following her allegations that former vice-premier Zhang Gaoli, now in his 70s, forced her into sex during a years-long on-and-off relationship.

Peng’s claims against Zhang were the first time China’s #MeToo movement has touched the highest echelons of the ruling Communist Party.

Peng Shuai (left), accused retired vice-premier Zhang Gaoli earlier this month of pressuring her into having sex, according to screenshots of a since-deleted post from Peng’s verified account on Weibo. Photo: AFP

Her accusation, posted on November 2, was quickly scrubbed from the internet in China and she was not seen publicly for weeks.

Peng was then photographed at a tennis event in Beijing and participated in a video call on November 21 with Thomas Bach, president of the International Olympic Committee.

Beijing is set to host the Winter Olympics in February amid calls for a diplomatic boycott of the Games over the country’s human rights record.

“While we now know where Peng is, I have serious doubts that she is free, safe, and not subject to censorship, coercion, and intimidation,” Simon said.

Simon repeated the WTA’s call for a “full and transparent investigation – without censorship” into Peng’s sexual assault accusation.

Speaking to CNN on Wednesday night, he called the matter “something we can’t walk away from. “If we walk away from this, we are basically telling the world that not addressing sexual assault with the respect and seriousness it requires is OK because it’s difficult to do,” he said.

Djokovic, in Madrid for the Davis Cup finals, backed what he called a “very bold and very courageous” move. “I support fully the WTA’s stance because we don’t have enough information about Peng Shuai and her well-being,” Djokovic said, adding that her health was of the “utmost importance to the world of tennis.”

King, a 12-time grand slam singles champion who founded the tour in 1973, also praised the move. “The WTA is on the right side of history in supporting our players,” King tweeted. “This is another reason why women’s tennis is the leader in women’s sports.”

The International Tennis Federation (ITF) said they “understand the decision” of the WTA. “The WTA has stood firm and true to its values from the start and we understand their decision. We will continue to closely monitor the situation,” the ITF said in a statement to AFP.

As the controversy simmered, the European Union, the United Nations, the United States and Britain all have called for proof of Peng’s whereabouts and well-being.

Simon said he was “gratified by the international support the WTA had received for its position.”

“To further protect Peng and many other women throughout the world, it is more urgent than ever for people to speak out,” he said.

On CNN, Simon also spoke of Peng herself, and how she might be feeling as the events unfold, noting he had been unable to contact her directly despite multiple attempts. “We hope that she feels that none of this is her fault and that we’re very proud of her,” he said.