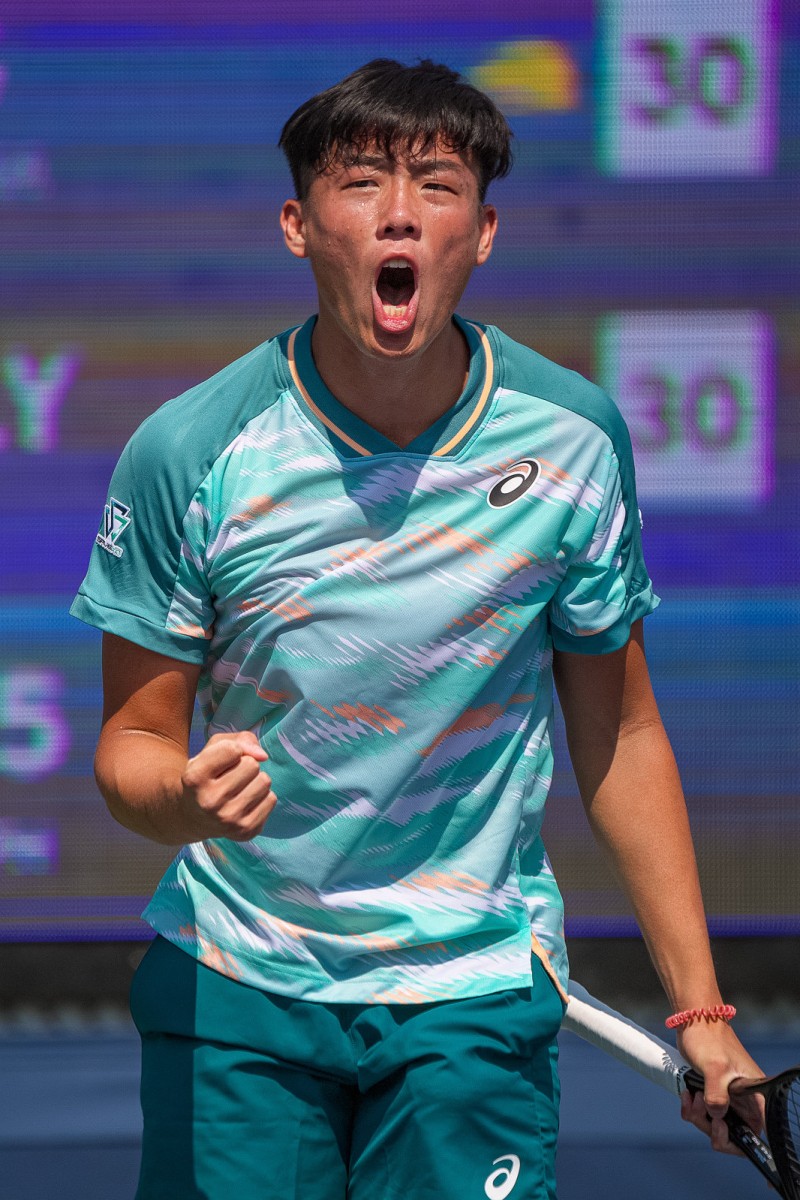 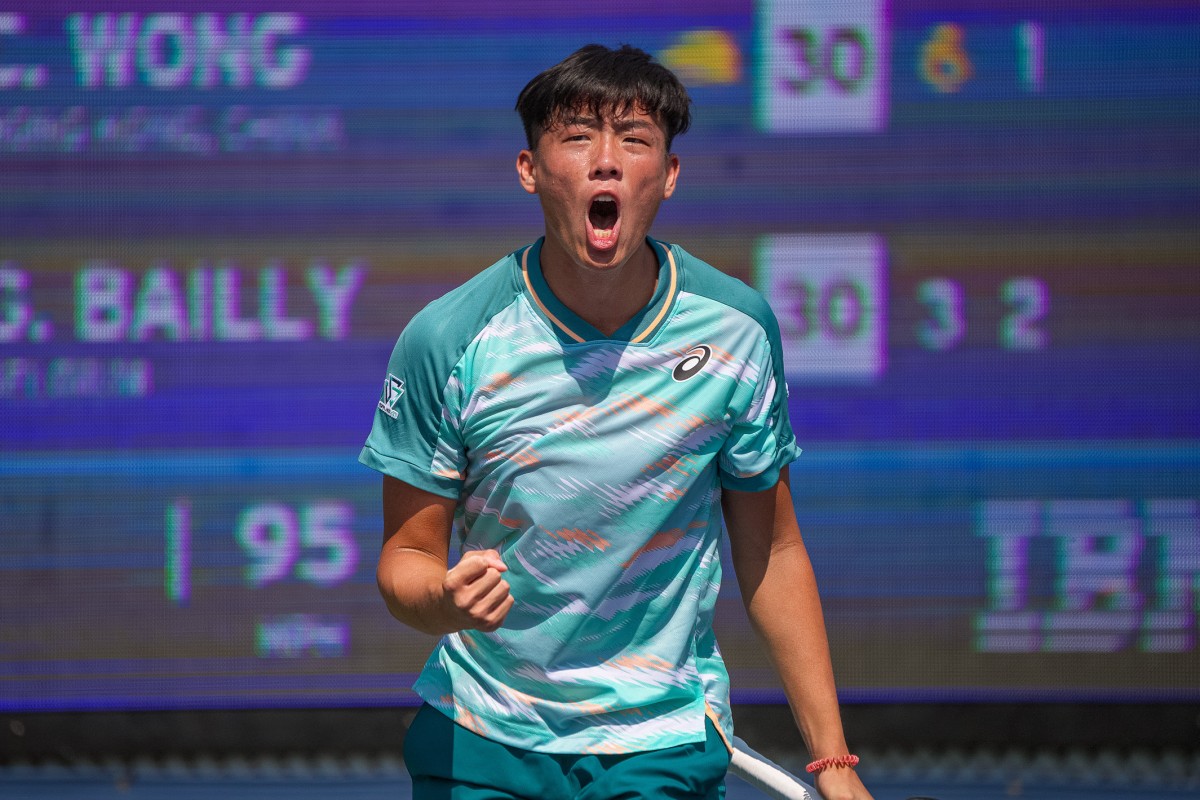 Coleman Wong made history at the 2022 US Open after being the first male Hongkonger to reach the semi-finals of a Grand Slam tournament. Photo: ArcK Images

Start playing tennis as early as 8am. Go to the gym for two hours before having lunch. Train again until 5.30pm. Do recovery work and take ice baths before turning in at 10pm.

The young athlete, who took up tennis at the age of five, has been showcasing his talent around the world since he was 13.

“I thought it was so hard, transitioning from local competitions to international tournaments, playing against the best junior players from every country around the world. It’s so different, and it took me some time to adapt to,” he said.

But now, aged 18, he has already made history as the only Hongkonger to bag two junior grand slam titles as the boys’ doubles champion at this year’s Australian Open and the 2021 US Open.

Coleman is also the winner of the Sportsperson category of the Student of the Year (SOTY) Awards this year, which is organised by the South China Morning Post and sponsored by The Hong Kong Jockey Club.

“I’m very happy to have won [SOTY] because I know how many students are competing for the spot. Winning it the first time I got shortlisted is an incredible and special feeling,” the former Diocesan Boys’ School student said. “This is a recognition of my tennis career. It makes me want to practise more and win more awards.”

Coleman Wong (left) is a graduate of Diocesan Boys’ School and has been admitted to the University of Hong Kong to study business. Photo: SCMP

Determined to excel in his sport, the teen had a very different secondary school experience from his peers – he wasn’t even in Hong Kong while he was in Form Six. But to the serious athlete, it has all been worth it.

“My personal motto is to go all in and never regret,” he explained. “I need to give my 100 per cent every day. And after a match, you cannot have regrets. When the day ends, you look for something to improve on.”

Now that he is moving on to the senior ranks, he has set his eyes on loftier goals – to reach the men’s top 350 by the end of the season, to play in next year’s Asian Games and the 2024 Olympics, and to compete against Spanish star Rafael Nadal.

“I hope to play a real match against Nadal before his retirement. It’s quite distant at the moment since I’m not on the same level yet, but hopefully, it can happen,” Coleman said of his role model, who is also the founder of his tennis centre in Spain.

The teen hopes to bring more attention to the sport in Hong Kong. “I love to compete in front of a large audience. I feel very excited about it. I’d be happier if more and more people would support me and get me even more pumped up to win games.”

“Hong Kong doesn’t have many tennis players, so I hope more people can know [about] the sport and play.”