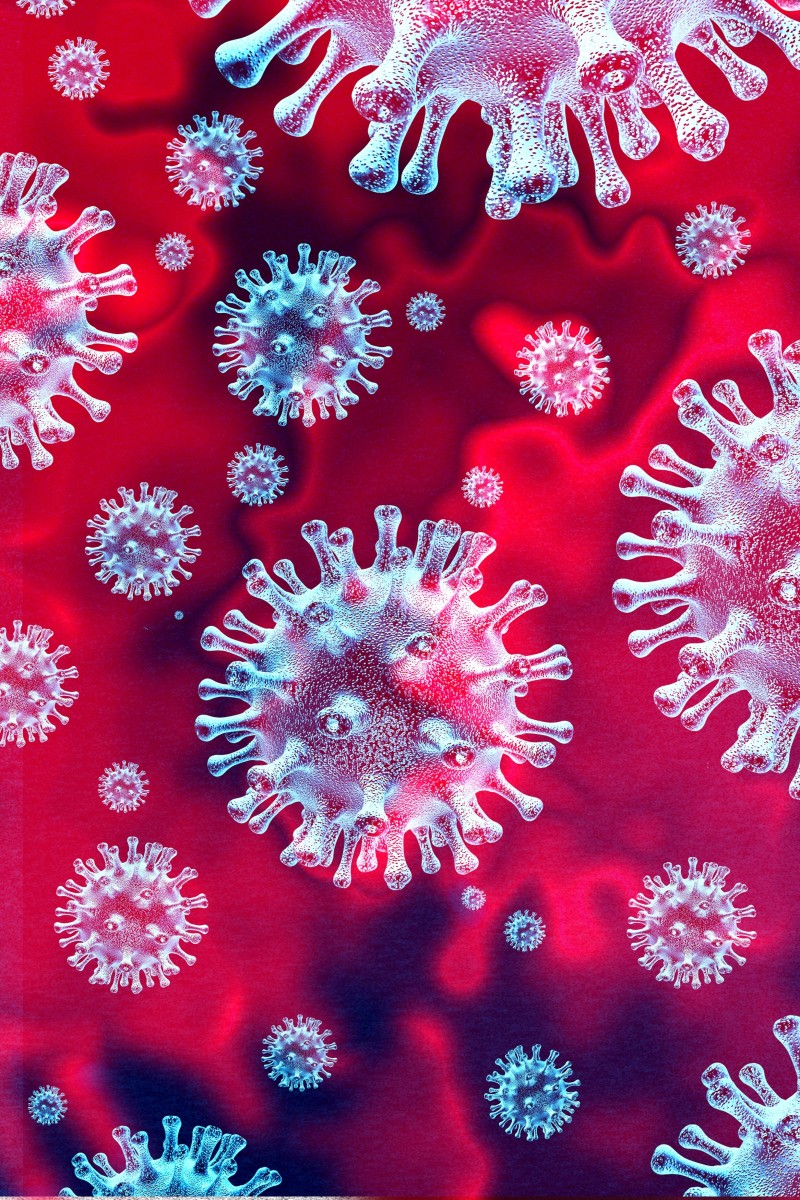 Opinion: Western countries are wrong to pin the blame for coronavirus on China 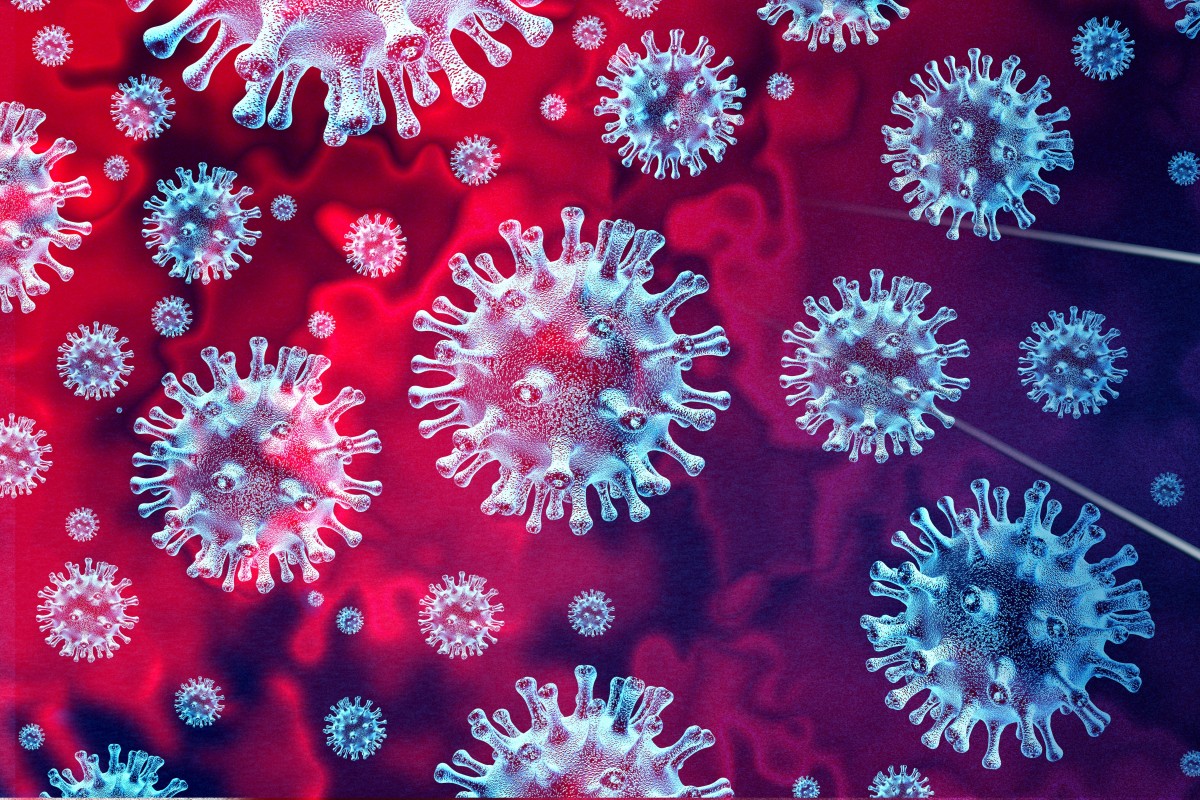 The West needs to stop its anti-China narrative when talking about the coronavirus.

As the West fails to contain the spread of the Covid-19 pandemic, more and more governments are looking to blame China to shift blame away from themselves and rally their populations for future conflict with the country. But while this Cold-War-like rhetoric might have worked in the past, more people are now aware that this is just a distraction from the truth.

To be clear, China has no blame to bear. Its government notified the World Health Organisation about the virus on December 31, locked down Wuhan on January 23, and published an extensive article warning the world of high transmission and high mortality rates which would overwhelm most health care systems in The Lancet (the leading medical journal) on January 24. At this stage, Western governments told their populations that the risk to them was “low” and that, in any case, their systems were fine. The UK, in particular, waited until March 3 to reveal their “herd immunity” plan, which was later proven to be extremely problematic. Combined with the austerity measures which the West has sought to implement over the years, the Covid-19 outbreak in the West is solely the fault of their governments.

There are several versions of the China-blaming narrative that have been propagated by Western media. The most popular one is the bizarre accusation that Beijing “faked” the number of infections and deaths, followed by the conspiracy theory that the WHO was somehow “bought” by China. Both of these ideas are laughable.

It is very difficult to hide an epidemic. To stop the spread of a virus, you need to identify and isolate cases of infection. Ignoring cases which are actually there would cause the problem to grow exponentially. While critics assert that Beijing might have simply maintained two separate sets of figures, this would require the cooperation of the country’s 5 million doctors and nurses – an idea that is simply implausible.

Moreover, with thousands of international researchers looking at China’s numbers and publishing their findings, none of them have found anything suspicious. Other than claims from “US intelligence”, there is no evidence that these numbers have been massaged. As a side note, it is surprising that no one has questioned Norway, South Korea or Germany for their lower-than-usual mortality rates.

Coronavirus is no excuse for sinophobia

The WHO has also been the target of criticism because of their recognition of China’s efforts in fighting the pandemic. However, the WHO was not alone in its praise of the country. Researchers such as those working for the American Medical Association have also published reports showing how China’s response has significantly improved from that of Sars in 2003. The reason the WHO is being attacked is because their advice to “test, test, test” was correct, and countries that did not follow it need to explain why they chose not to do so. The British government on February 7 said that the advice did not apply to them because they had the proper infrastructure to control an outbreak, while the US decided to abandon WHO testing kits for their own, which later turned out to be faulty.

Their refusal to follow the WHO has cost lives and now they need to justify their actions.

As Western media has now pivoted towards calling China’s generous donations a “act of imperialism”, there is no end in sight to the Sinophobic propaganda. In a world where US drone campaigns in the Middle East are seen as necessary for “the spread of democracy” and China’s gift of medical supplies is seen as “evil”, there is nothing much we can do. But as the West continues to botch the outbreak and vilify countries which are trying to help, things might begin to change.