Talking points: Should same-sex marriage be legal in Hong Kong? 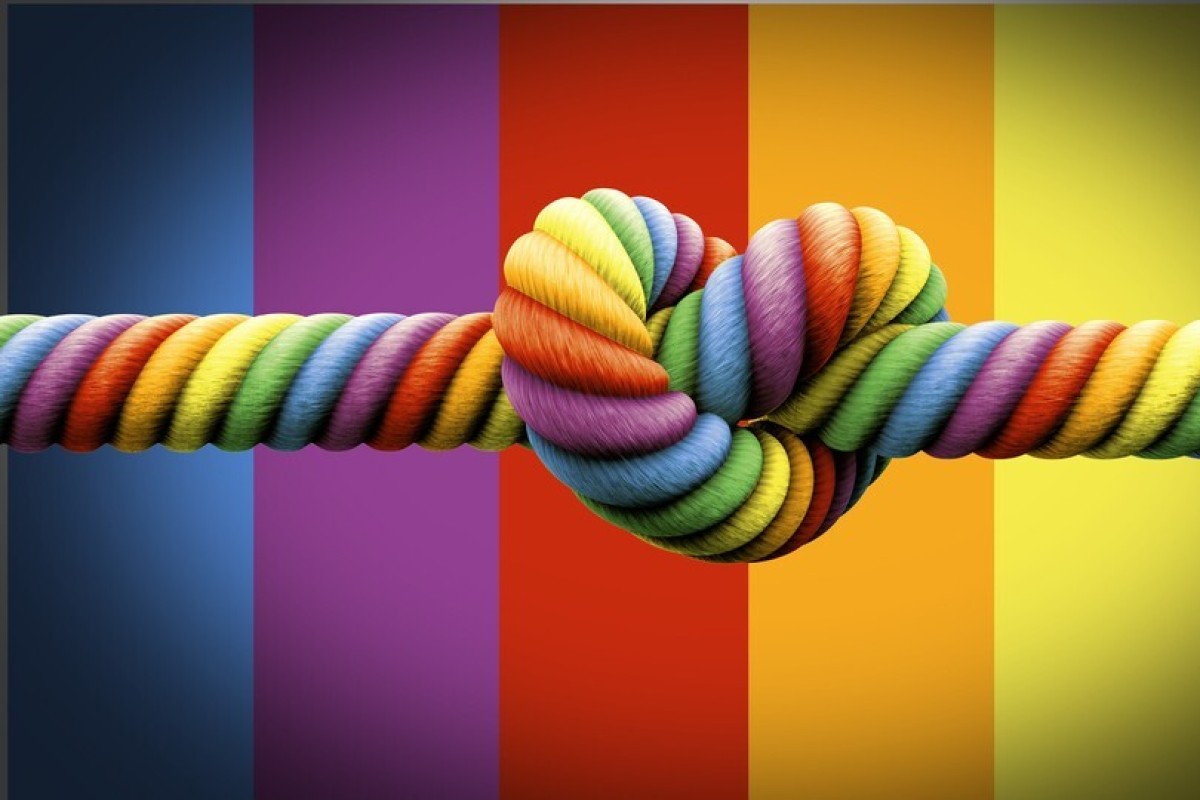 Should same-sex marriage be legalised in Hong Kong?

Yes, same-sex marriage should be legal in Hong Kong. Many countries have legalised same-sex marriage in recent years, like Taiwan last year and Costa Rica just a few days ago. It is 2020 and we should not be biased against gay people. Everyone should have a right to choose their lifetime partner, regardless of their gender.

Definitely not. Same-sex marriage is neither ethical nor scientific; it is against human nature. We should not discriminate against gay people, but that doesn’t mean that we can allow them to ruin society or make us act against common sense.

Science has proved that homosexuality is a normal and natural variation in human behaviour. An excellent example would be the relationship between the male penguin couple, Roy and Silo, at New York’s Central Park Zoo.

What’s more, the legalisation of same-sex marriage would help to combat the population explosion. Same-sex couples can adopt children rather than add to the global population.

I do respect traditions, but religion is not always a reliable reason to support an idea. It does not have scientific backing.

As a Catholic, I understand the importance of upholding certain traditions and values. But some of these are outdated. Marriage should not only be between men and women. Gay couples, too, should have the same rights.

It should definitely be legal. We are the younger generation and we should strive for equality and fairness in society. Young people should support equal rights for all. Same-sex couples should have access to the same rights and benefits as heterosexual couples.

Talking Points: how old should you be for your first date, and why?

Yes, same-sex marriage should be legal. Nevertheless, it is crucial to be aware of the fact that such legislation involves a lot more than just the couple or their marriage.

In addition to discrimination and criticism from society, gay marriage faces several social welfare issues. For instance, in many countries, children in same-sex families cannot enjoy the same benefits as children of heterosexual couples because they are often adopted.

While I support gender equality and the freedom to marry who you love, Hong Kong has a long way to go in terms of its legislation and welfare for same-sex marriage.