Talking Points: Should there be Black Lives Matter protests in Hong Kong? 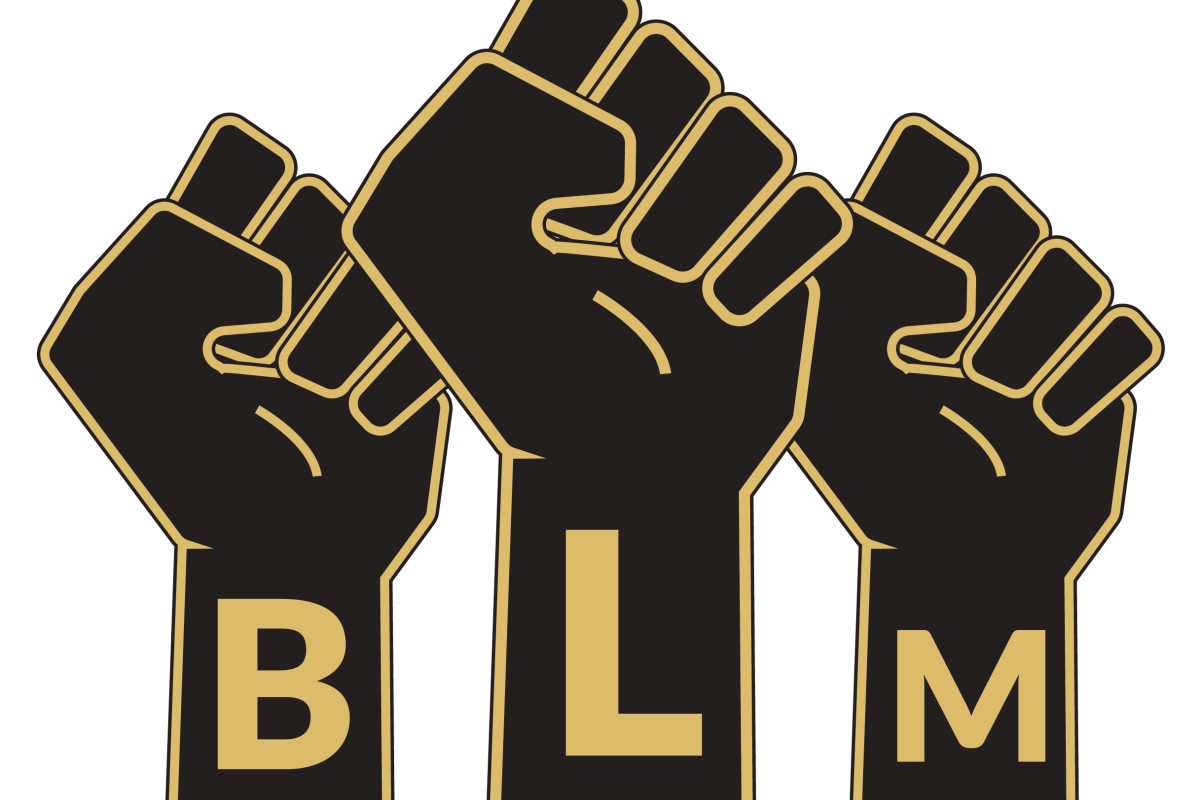 We should have Black Lives Matter protests all over the world, including in Hong Kong, even though the city has other protests to cope with. As a black person living in Hong Kong, it would be heartbreaking to know that the people around me would not help fight for my rights. The colour of your skin does not reflect who you are as a person. Whether we are white, black, or brown, we should support each other and fight for our freedom.

I definitely support the Black Lives Matter protests in the United States, but I would say no to having such protests in Hong Kong. It’s because Hong Kong is already in hot water. Hongkongers have been under a lot of pressure and have had to deal with many problems over the past year. What’s more, even if BLM protests started out peacefully with good intentions, they often end up in violence and brutality, as we have seen over the past year. No one would want to see such violence happen again.

We should be protesting for Black Lives Matter in Hong Kong, because racism is an issue in today’s society. Wherever we are, we should be speaking out and fighting against injustice and inequality, even if it doesn’t affect us personally. By raising awareness of this issue, we would be encouraging people to reflect on their actions and change their attitude.

I don’t think we should hold protests in Hong Kong, because there is no racism in our city. If people protest, they might disrupt our daily life by blocking the roads again. Also, protests would deter tourists from visiting Hong Kong and the tourism industry would suffer. We should use social media platforms such as Instagram and Twitter to express our feelings. We could use a black square as our profile picture to show our support for the Black Lives Matter campaign.

Yes, but we should think about the different issues gripping our world at the moment. The Black Lives Matter movement has raised awareness about racism, yet many deep-rooted problems still lack media coverage. First of all, we should be protesting for the rights of Uygur Muslims on the mainland. The “re-education” camps in Xinjiang and the injustices Uygur Muslims are facing should not be tolerated.

No. I understand that black people are being oppressed in the United States, but there’s no excuse for the violence and vandalism that have happened during the riots: stores were broken into and looted; people’s cars and properties were destroyed. I’m not against the Black Lives Matter campaign, but I’m put off by people who have used this cause to launch extremist action in the US.

We should protest for black rights, but it is not safe to do so under the threat of the coronavirus. And the police will, of course, break up any big gatherings. We should protest online using apps such as Instagram or Twitter to keep the world informed about the problem.

Yes, because there is racial discrimination around the world. Also, people still choose to live in the 1600s so they can justify racism. Staying silent is choosing the oppressor’s side, which doesn’t help anyone. We need to take action to fight racism and let the supremacists know how bad they are. How does picking on someone from a different race or religion benefit anyone? This is a global issue and Hong Kong people would be doing the right thing by staging Black Lives Matter protests. We need to stick together and make sure our voices are heard.

I think we should stage protests in support of Black Lives Matter in Hong Kong. Although the black community in Hong Kong is not that big, we should still show our support for their rights. It would also show the US that different countries and regions are recognising this problem, forcing the government to do more to tackle it. The Black Lives Matter movement is very important and I’m outraged by how black people are treated in America.