Face off: Should the people of Hong Kong continue to fight for democracy? 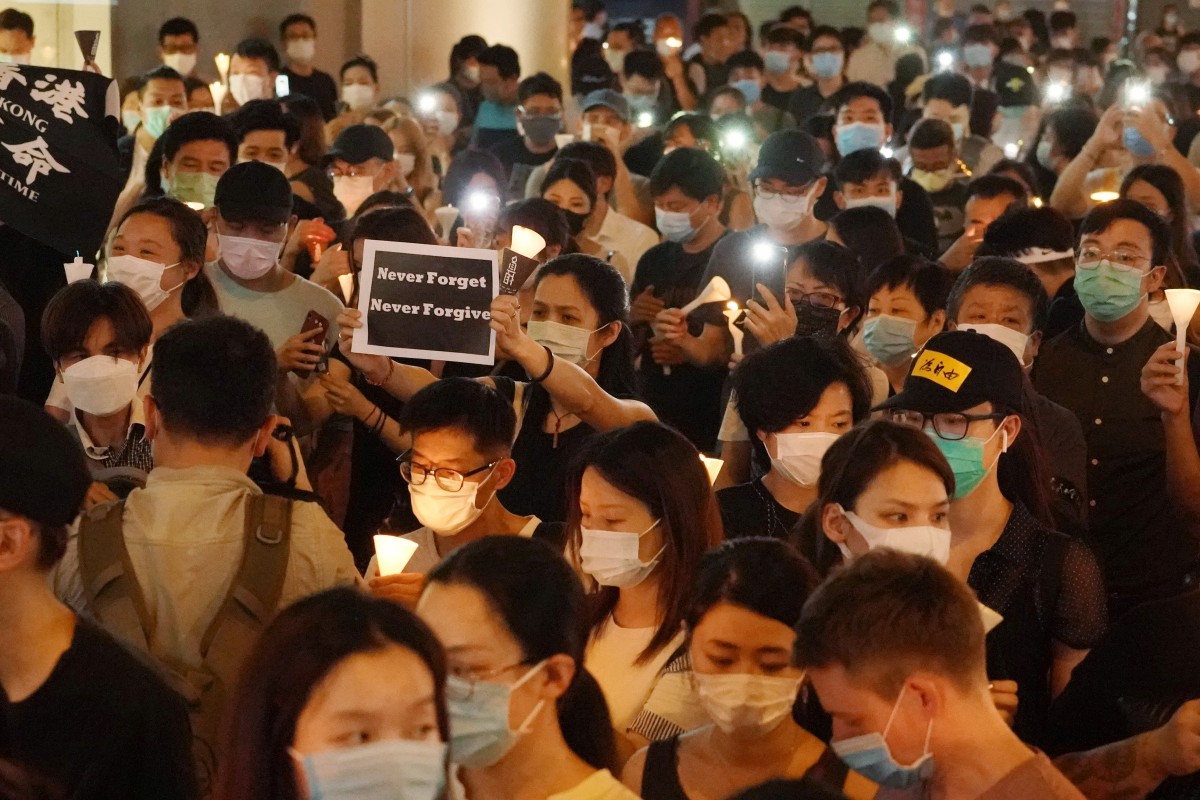 Now that the national security law has been passed, is it time for Hongkongers to give up the fight for democracy? Photo: Felix Wong/ SCMP

Yes. Hong Kong is slowly becoming just another mainland city. This process started with the proposed extradition bill, and now we are facing an even more dangerous national security law. The national security law could completely change Hong Kong. It is more important now than ever to continue fighting for our fundamental rights.

The national security law aims to prevent, stop and punish secession, subversion of state power, terrorism and foreign interference in the city, but it could easily be used to crack down on dissent.

Wang was released after being held in custody for 12 hours and could face charges of subversion. Police seized his passport, ID card and the family’s mobile phones. Wang’s family is currently under house arrest.

This is worrying – the same could happen to Hong Kong citizens if the national security law is enforced.

What’s more, election candidates could be barred for opposing the new legislation. Under the national security law, Hong Kong residents standing for election or taking up any public office might have to sign documents and pledge to uphold the Basic Law and be loyal to the HKSAR. Pro-democracy candidates could be seen as disobeying the law simply by expressing their beliefs.

Hong Kong has made it through the worst of Covid-19, and the protests are no longer a threat to public health. We have to continue to fight for democracy before it’s too late.

No. The pro-democracy protests in Hong Kong have been going on for more than a year now and have achieved very little. Now Beijing has proposed the national security law. I think Hongkongers should re-evaluate their approach to fighting for democracy.

The Hong Kong protests first started in June last year as a result of the proposed extradition bill. Protesters saw the bill as a direct threat to the city’s autonomy and democratic freedoms. The bill has since been withdrawn, but Hongkongers did not receive their long sought-after freedom. The protests have actually led to more suppression. One year on, the movement can only be described as futile, and also counterproductive.

What were originally peaceful protests turned increasingly violent, and these acts undermined Beijing’s authority. Hong Kong people need to understand China is a world power that cannot be easily defeated. Continuously provoking the central government will only lead to more restrictions on our freedoms.

The road to democracy is a long and difficult one. The protesters need to know when to step back and make compromises. Both the central government and the protesters have refused to give in, resulting in today’s dire political situation.

As the protesters continue to press on with their five demands, it seems that they are doing it just because they want to and not because it will help achieve democracy.

They should re-evaluate the situation and realise that perhaps now is not the best time to protest. They should stay calm and not lose sight of the bigger picture – the never-ending fight for democracy.