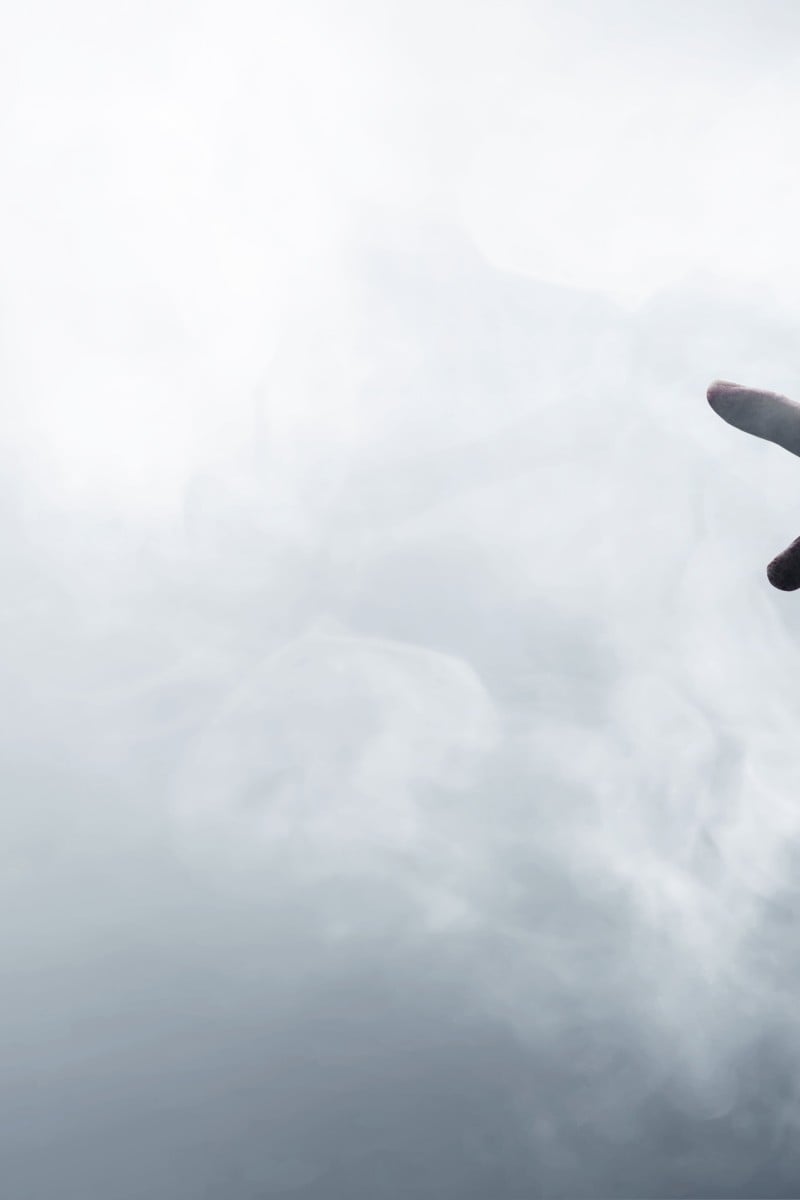 Top 10: What would happen if a vampire bit a zombie? 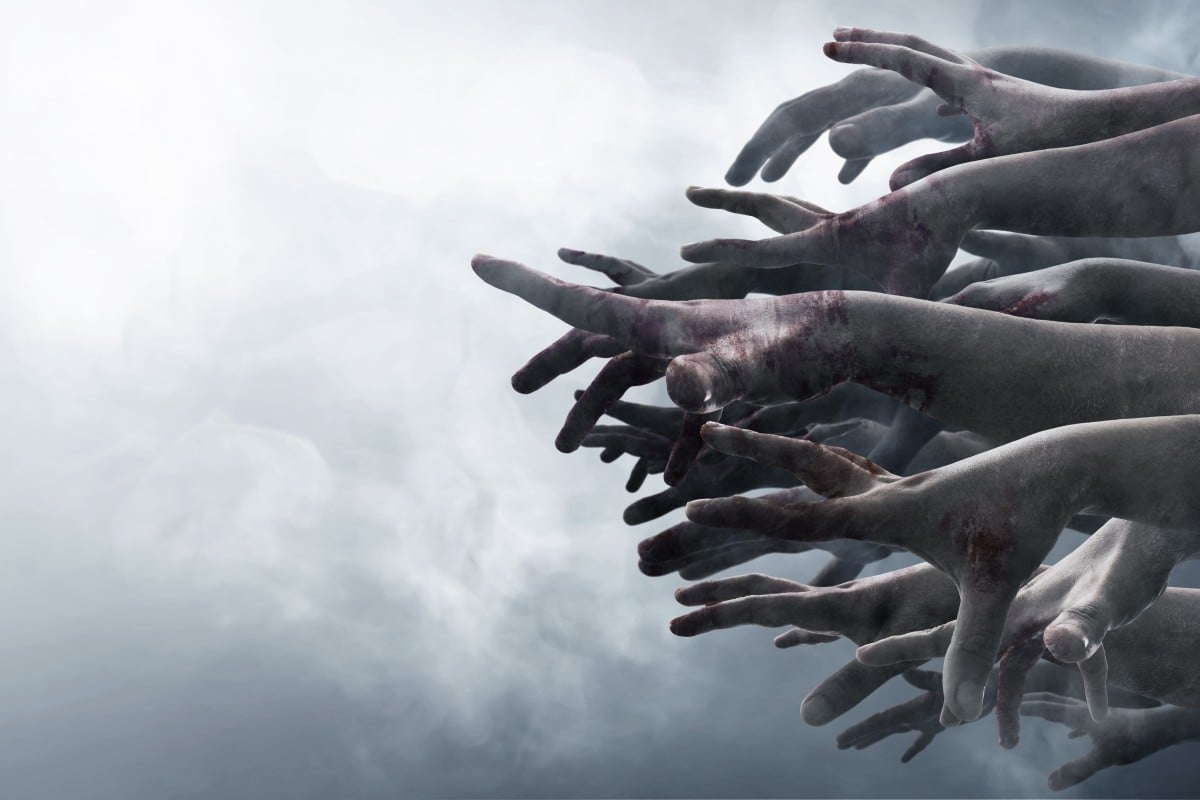 What would happen if a vampire bit a zombie?

The vampire would probably be infected by a zombie virus. The vampire’s immune system would not be able to stop the spread of the virus throughout its body. Then the vampire would start feasting on a diet of human blood and brains.

The vampire would throw up and become weak. Then the zombie would bite the vampire. Although the vampire will never die, it can still be infected with a virus. Then we would have a vampire-zombie!

The zombie would turn into a “vambie” (half vampire, half zombie). Since vampires suck blood and zombies eat human brains, the vambie would do both, which isn’t good news for us!

The story behind vampires, zombies and other monsters that haunt Halloween

There would be two scenarios. First, the vampire would become infected; this “zombie vampire” would freak out even Frankenstein. Second, there’s a chance the zombie would retaliate, ending in a funny situation where the two would keep spinning in circles as they try to push each other away till the end of time.

The vampire would become the ultimate zombie. It would be scarier, deadlier and more evil than a zombie – although this is unlikely to happen. First of all, neither zombies nor vampires exist. Second, if there were zombies, there probably wouldn’t be vampires. Why should zombies be scared of vampires? Finally, vampires like fresh blood, so they definitely wouldn’t want to drink zombie blood. Even if they did exist, I don’t think a vampire would bite a zombie.

The zombie would gain all the vampire’s powers. It would be able to suck human blood and eat human flesh with its sharp teeth or fangs. But these zombie vampires might be scared of garlic and sunlight, so we humans would have a chance.

Robert Pattinson's vampire is different from the traditional lore.

It would be so strange. I had never thought about this before. However, if it did happen, I think the zombie would probably be fine because it is already “dead” (similar to the vampire). Both of them are very strong so I think they would fight until one of them dies. Or “dies”.

If a vampire bit a zombie and drank all its blood, the zombie would be weaker and wouldn’t be able to eat human brains any more. Then the rest of the vampires would overpower all the zombies on Earth!

The vampire could drain all the blood from the zombie and it would die. Or it could become a super-zombie and seek revenge on the vampire. Then it would likely attempt to destroy humanity, and all humans would become half-vampire, half-zombie. They would be really strong and live forever, and humans who were lucky enough to survive the attack would have to go to Mars or the moon to “reboot” humankind.

The virus from the zombie blood would enter the vampire’s body. If the vampire was weak, the virus would kill it. However, if the vampire was strong, it would gain new powers and never die. It would not be afraid of the sun any more. More ultra-powerful vampires would emerge. They would kill all humans, and they would rule the world.

What would you want to invent?

If you’d like to take part, please send your response, along with your full name, age and school, to [email protected] by Friday, October 30!