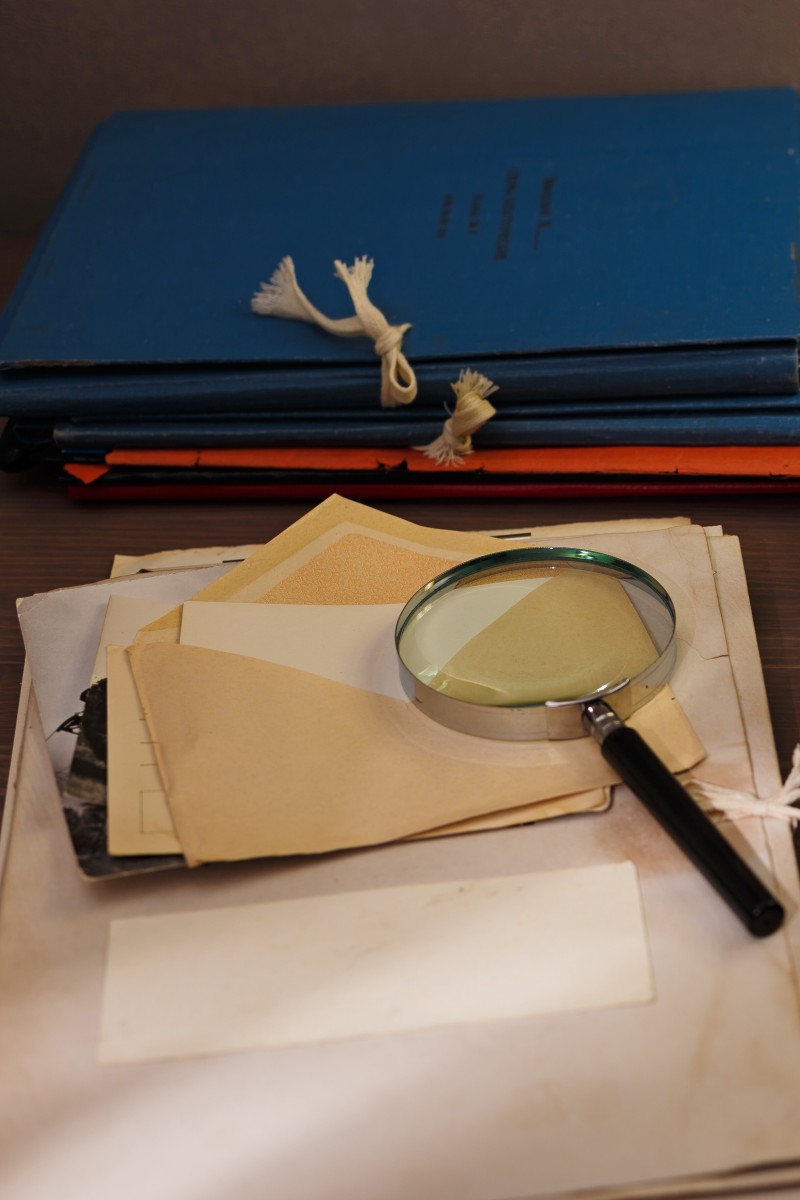 Face off: Is investigative journalism necessary in a functional society? 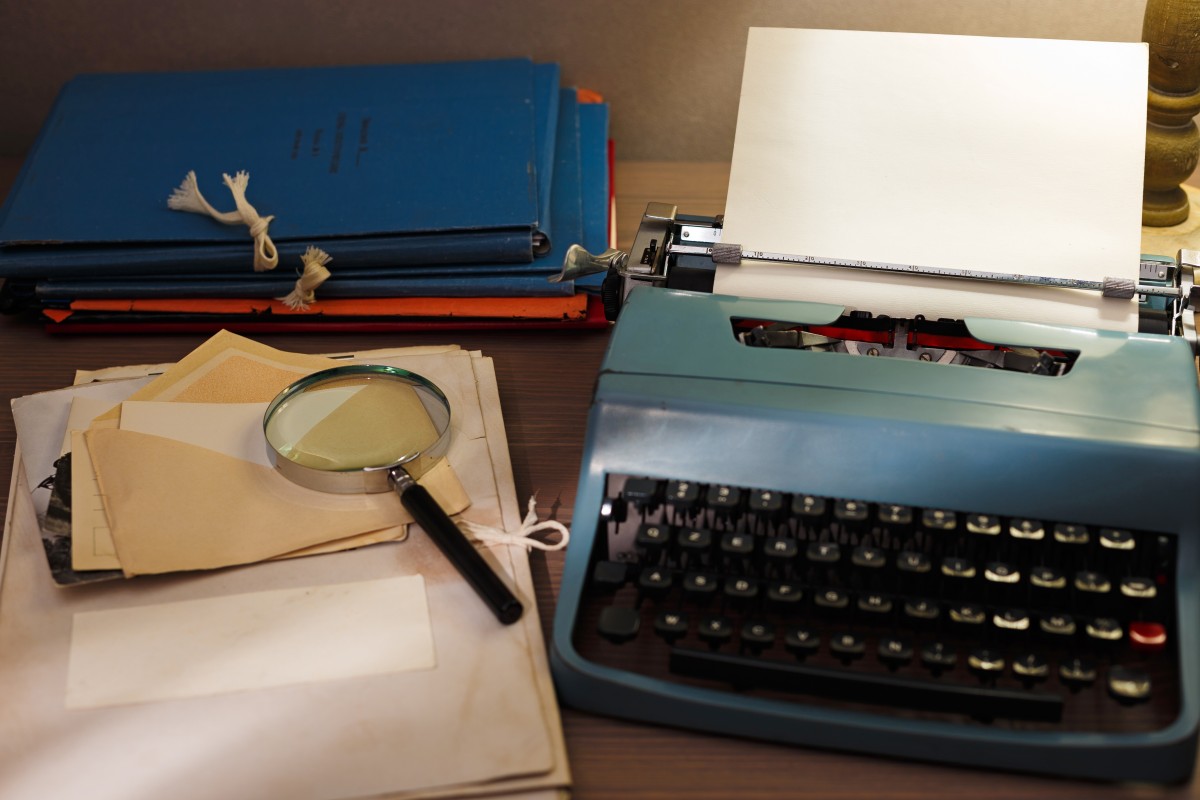 Is investigative journalism necessary, or does it do more harm than good?

Journalists possess the power to hold those in power accountable for their actions. They inform the public, for example, about the decisions politicians are making behind closed doors.

A prime example of this is the 1972 Watergate scandal, investigated by two journalists named Bob Woodward and Carl Bernstein. They became suspicious of the connection between a break-in at a hotel called the Watergate Hotel and then-President Richard Nixon’s re-election campaign. The pair uncovered a series of political crimes and “dirty tricks” that connected the burglary to the White House.

Their reporting led to indictments of 40 officials in the Nixon Administration and eventually, Nixon’s resignation. Arguably the most significant impact, however, was that it removed the myth that anyone holding the office of president was automatically moral and honest, and meant that political parties were subject to much more scrutiny.

Investigative journalists don’t just cover political issues, but the wrongdoings of individuals as well. An example is The Boston Globe’s exposé of the widespread child abuse by Catholic priests and other clergymen, as represented in the film Spotlight. The stories revealed the truth to the public and resulted in many other cases being brought forth in other countries. A total of US$13 billion was awarded to victims of the abuse in settlement payouts, and a widespread awareness of the issue was created.

Investigative journalism is essential because it sparks outrage. This leads to conversations about why these issues are happening, and allows the masses to band together to demand real solutions to stop them from happening again.

Should journalists be allowed to access personal data while reporting?

To say that investigative journalism is necessary for a functional society is not always true. What about social media? Individual stories?

When we think of investigative journalism, we think of finding the truth and attempting to discover alternate perspectives. But there is already plenty of content available, especially on social media. Pictures and comments posted on these sites, as well as YouTubers who vlog their real lives, are great places to find information, because everything comes straight from the source.

In some cases, having a third-party journalist from a global media giant stepping in to “investigate” can manipulate the truth. Ultimately, like every business in the world, the media has clients they serve: their investors and partners that fund them.

There are journalists who serve political interests ahead of the common good, a result of close relationships between the media, investors and political parties. Then there are those perhaps less qualified reporters who create “investigative” pieces for one purpose: readership.

Anyone can research a story in a matter of minutes. It may be via an interactive news blog or a video series on YouTube. These poorly researched pieces are superficial, and with their “clickbait-style” headlines designed to lure readers in, exist for the sole purpose of racking up views.

It is also important to note the logistical limitations of investigative journalism. When reporters fly to far-flung places, spending time and money in hopes of an inside scoop but find a dead end, they still want to make their efforts seem worthwhile and might exaggerate a story to produce some sort of content.

Readers often forget these aspects when considering the impact of investigative journalism. One thing we can take away, however, is that the genre holds less value than many might perceive .