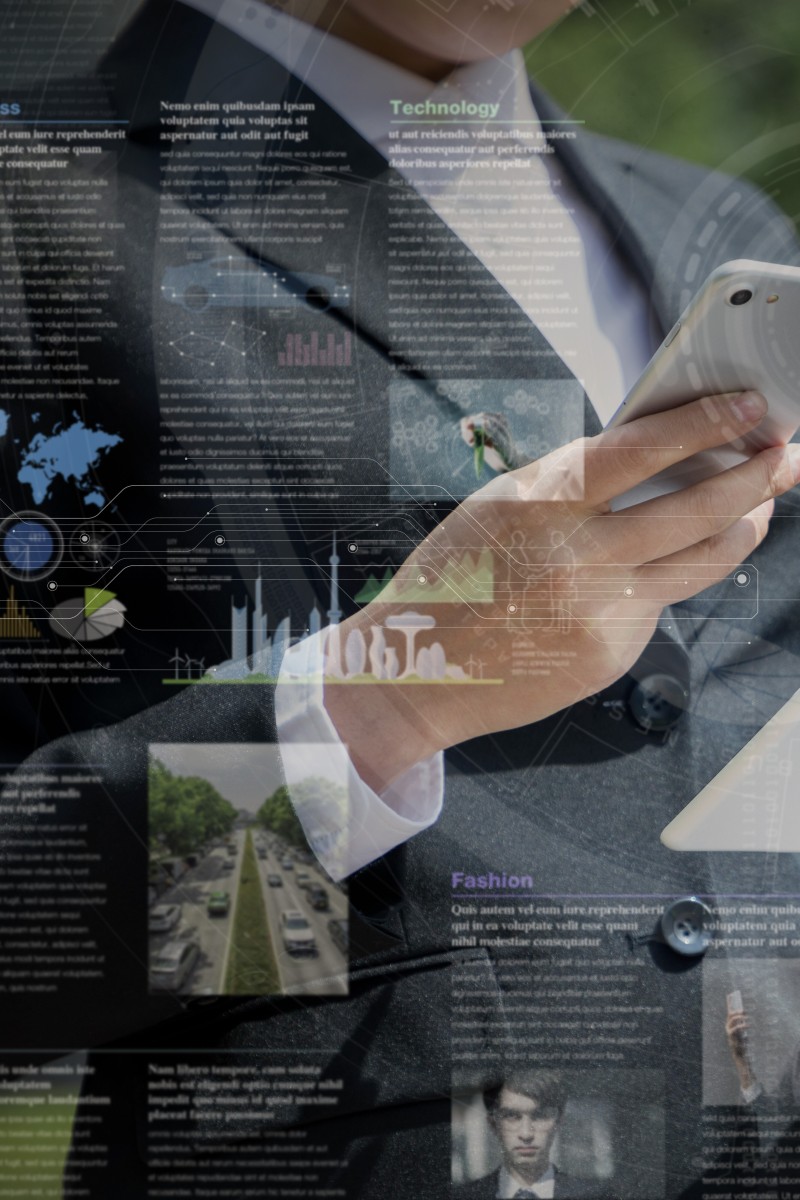 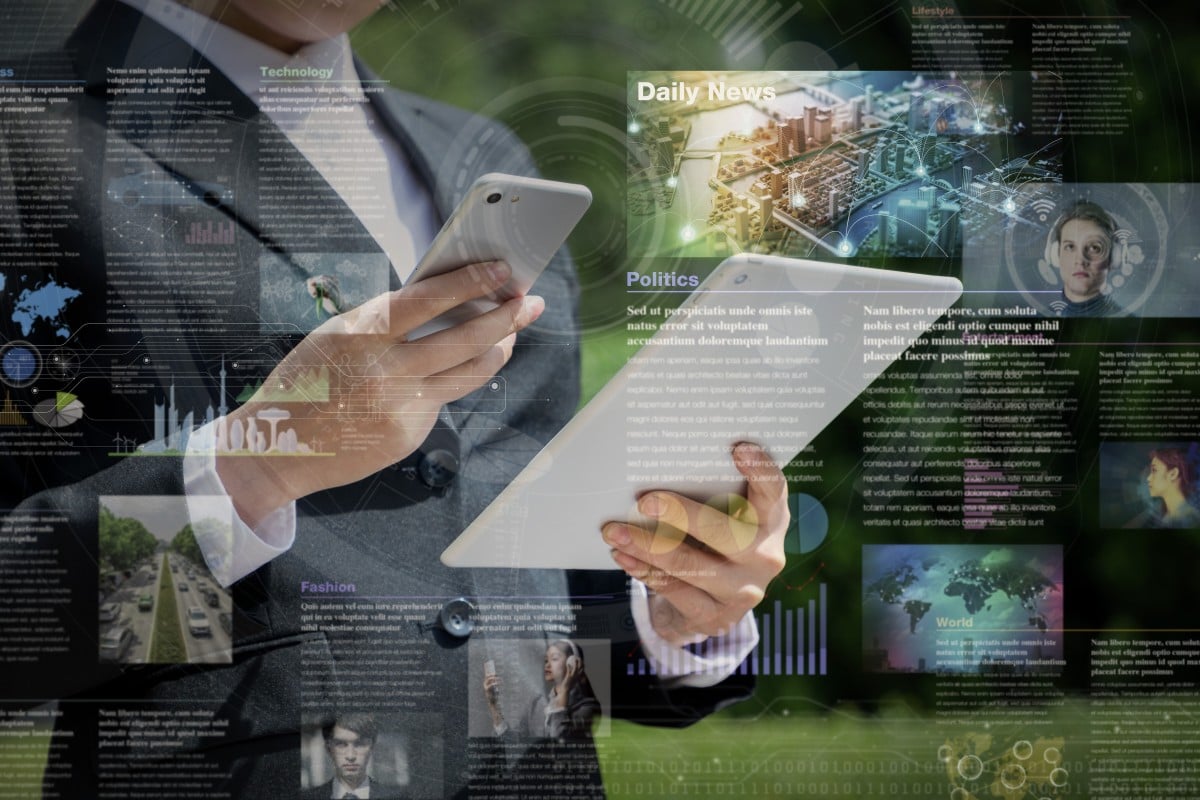 Should social media be considered a reliable source for news?

Yes, I think so. We are moving away from traditional media sources towards social media and messaging services for our news. We no longer get the latest happenings from the local TV station or newspaper. We now have all the information we need at the touch of a mouse.

Social media provides us with all the details of an event, as well as people’s reactions. Readers no longer need to write to the editor of a newspaper in hopes of having their opinion heard. Instead, they can share a post which can be read around the world.

In addition, news on social media spreads faster than via TV, radio or newspapers. Take the 2013 bombings in the US city of Boston, for instance. The terror attack and the subsequent manhunt for the suspects all unfolded on social media, with journalists, officials and individuals sharing and monitoring information on Twitter, Facebook and Reddit.

Boston police broke the news on Twitter that the second suspect had been arrested, so people need not worry unnecessarily.

“One of the things that’s happening with Twitter is the whole process of what we do is being demystified,” said Seth Mnookin, a journalist at the scene of the bombings, who continually updated his followers about what was happening.

“Now we’re increasing our credibility as journalists by being transparent about where we’re getting our information.”

When users are mindful about what they are posting, social media can be a reliable – and, importantly, fast – source of news.

Fake news spread across social media has been a cause for concern, especially over the last few years.

Accuracy is the foundation of news. Without that, it is simply a story.

News is defined as a presentation of noteworthy information about recent events. Any form of misleading information makes an article “fake news”. It must be noted that fake news started long before newspapers went digital. However, fake news in traditional newspapers spreads more slowly as they have to be printed. What’s more, the possibility of fake news appearing in newspapers is low, as the articles are fact-checked and proofread by journalists and editors. Even on news websites, most companies are unlikely to publish fake news as their reputation would be damaged.

But there is no guarantee of the truth of news on social media. Social platforms are known for their instant algorithms and rapid interactions. Fake news can spread like wildfire, fuelled by users sharing it. Regulating all the news content on social media platforms is almost impossible. Worse, with so much news on social media, it is immensely difficult for users to tell real and fake news apart.

According to a 2019 CIGI-Ipsos global survey on internet security and trust, 86 per cent of the participants admitted to having been duped by fake news, citing Facebook as the main source, followed by Twitter.

I believe people should not turn to social media for news. Not only does fake news lurk everywhere, but by reading and spreading it, innocent people could be harmed, both physically and mentally. For everyone’s safety, we should rely on respected newspapers or news websites to stay up to date.