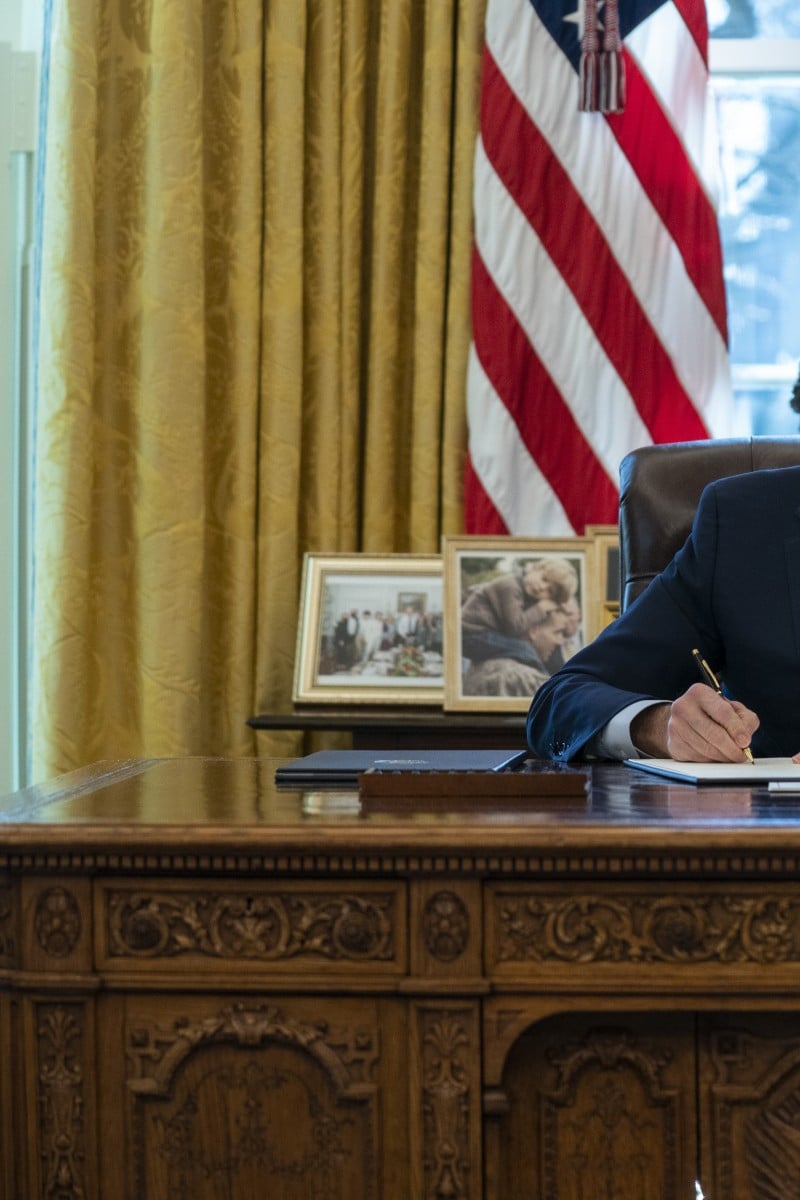 Opinion: Politicians should be aware of reckless overspending 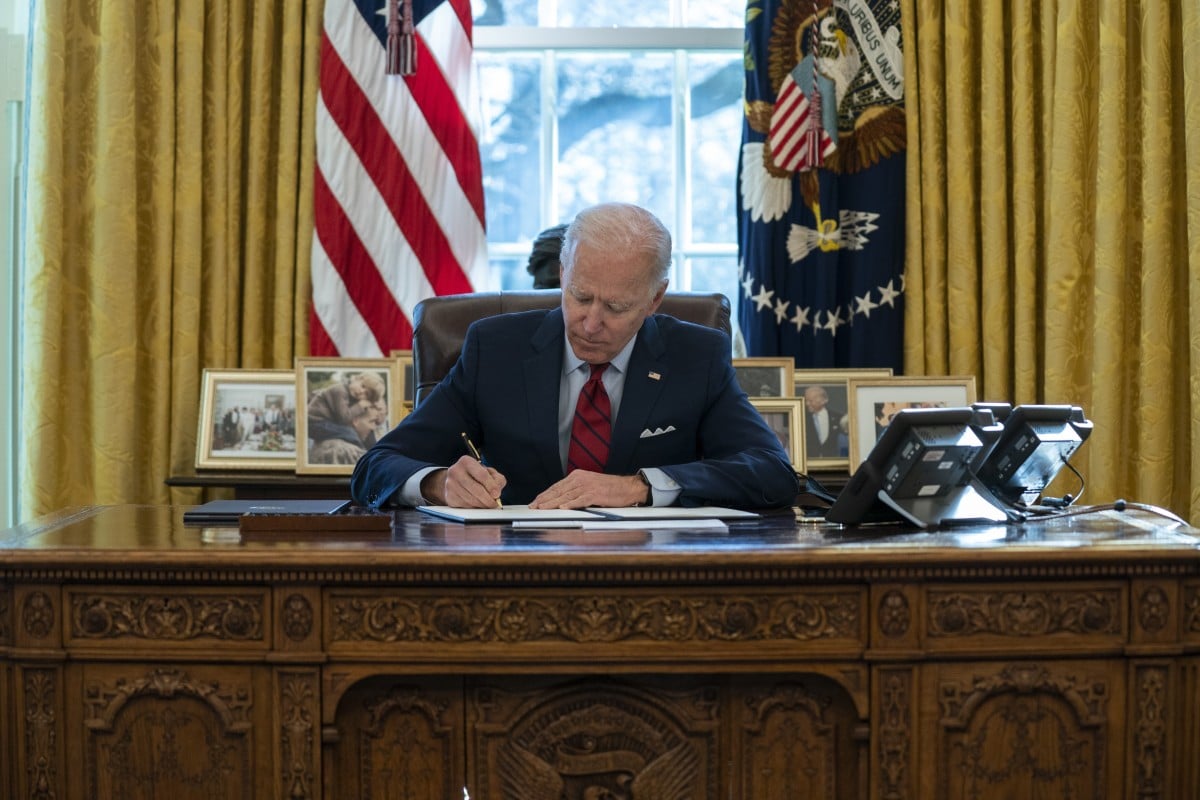 US President Joe Biden has unveiled a comprehensive economic stimulus plan costing nearly US$2 trillion (HK$15.50 trillion). Most of the money will go into direct cash payouts and funding programmes for citizens.

This is a good strategy in the current circumstances.

While effective, this plan also epitomises the potentially disastrous side effects when massive government spending and democracy collide.

This kind of absurd spending would horrify economic conservatives. They advocate reducing taxes and government spending.

However, their views appear to be increasingly untenable in the modern American context.

The current trend in the US is for the government to spend a lot of money and continue to rack up large amounts of debt. The national debt in the US is notoriously high, with no real chance of it ever being paid off. However, there is a good reason to spend so much money: it wins elections.

Biden’s Covid-19 relief package illustrates a very important, but also obvious, point. People need money, and politicians’ offer to give away “free money” will be a very enticing choice for voters. As things stand in America, there are tempting benefits for big spending and no imminent downsides.

Importantly, there are no laws or safeguards to protect against overspending. It is only a matter of the proposal being approved by the Congress.

Fiscal conservatism is unpalatable in democracies because of their difficult-to-accept philosophy. A value at the core of conservative economics is the idea of helping yourself as opposed to having the government help you. Numerous psychological studies have shown that humans are more likely to attribute their successes to hard work, and their failures to factors beyond their control, like a broken system.

Someone who is in a bad position because they believe it is no fault of their own is more likely to feel entitled to government assistance.

Therefore, when a conservative politician encourages people to help themselves, it can be interpreted as heartless and insulting.

So, what is the solution? I would propose a rule that puts an upper limit on spending. It should be set in advance by a committee that is not in danger of losing their jobs if they do not promise to increase the amount.

If Biden wants to spend US$2 trillion, he would have to prove in advance that the money can be accounted for and has a chance of eventually being paid back.

Ultimately, I want to see a system that reasonably helps the needy citizens while also remembering the consequences of reckless overspending. Such a system is not far-fetched or unachievable, but it will take reform and recognising that “free money” is not the silver bullet people think it is.