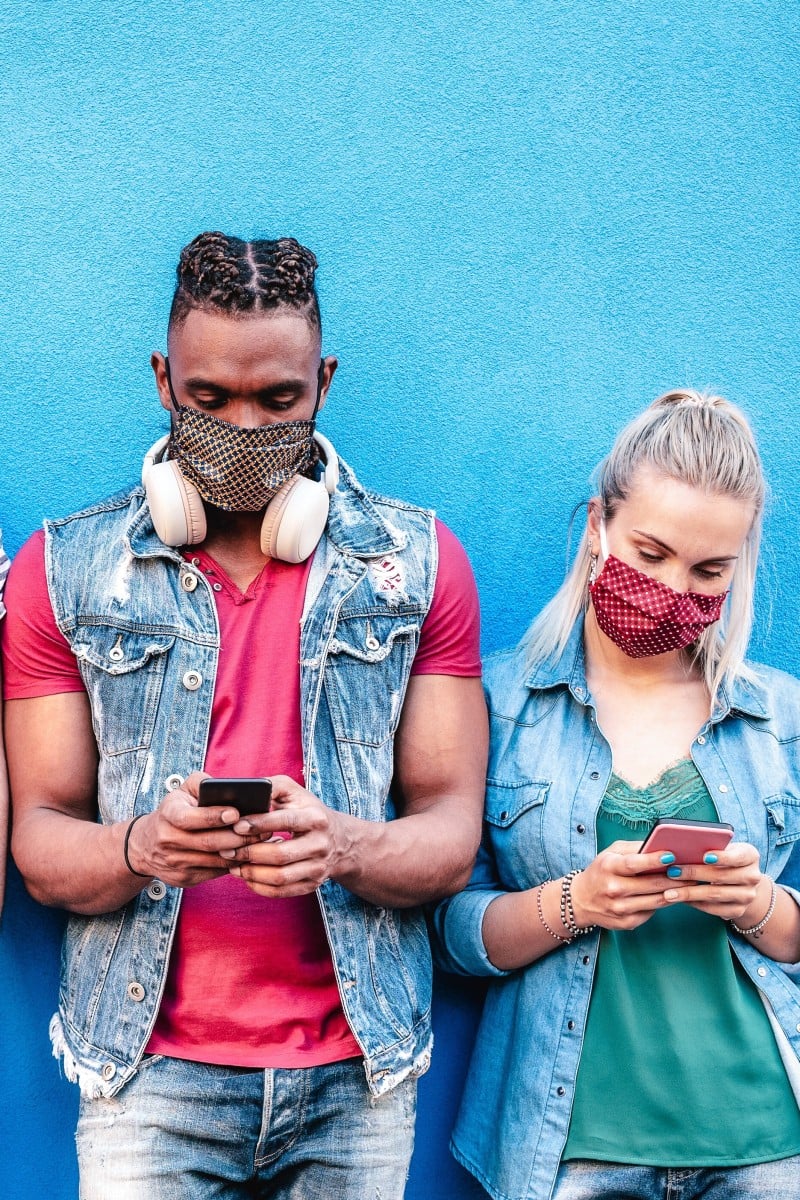 Talking Points: What do you think is the worst thing about teenagers today? 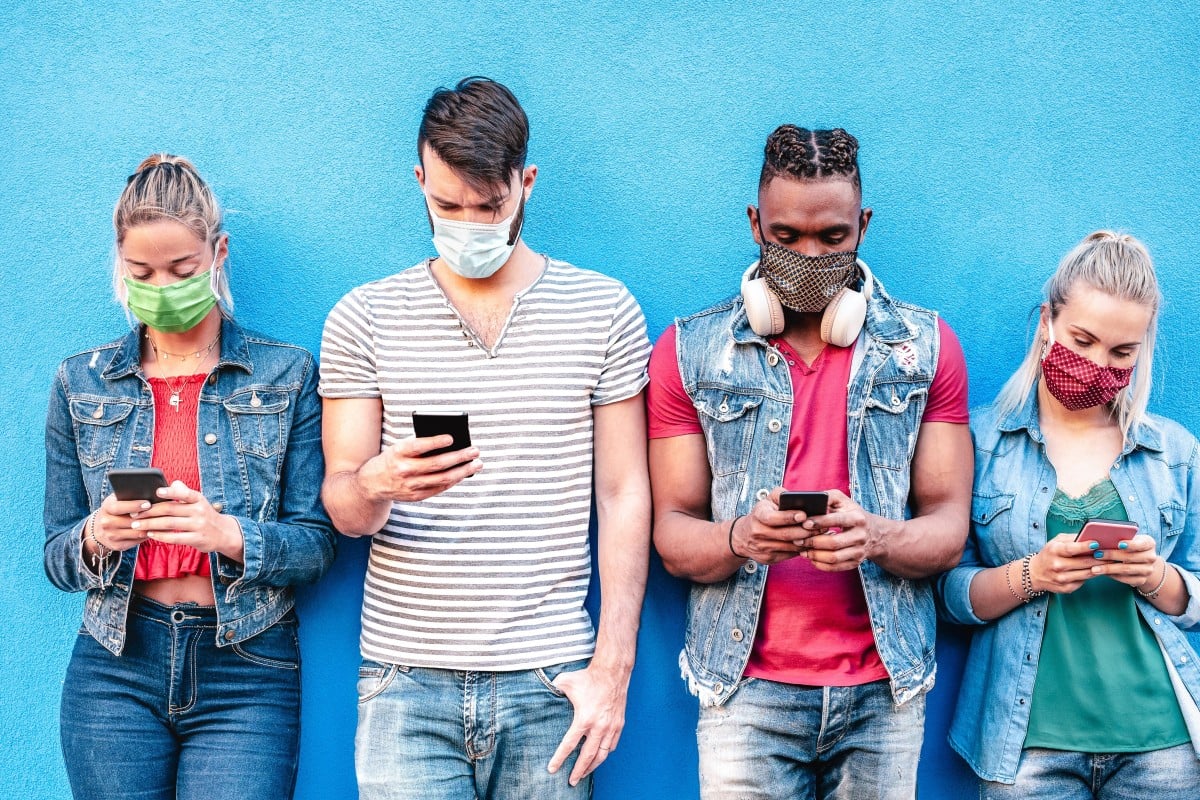 Do you think your friends and classmates are too addicted to their smartphones?

They spend too much time on electronic devices and don’t know how to manage their time properly. As a result, they face study pressure and become depressed.

What’s more, staring at a screen for many hours a day is not good. Their eyes can get tired from intense use causing double vision, headaches, and concentration difficulties. This means they don’t have enough time to rest and their health suffers.

Procrastination. Nowadays many young people are lazy and have poor time management. As a result, they keep delaying things that must be done. This is irresponsible and nobody will trust them. This could be counted as a black mark against them when they graduate from school.

Is it true that teen boys don’t like to read?

Although today’s teenagers are tech savvy and have good qualities, such as supporting ethnic minorities and the underprivileged, they can improve a lot.

For example, some of them want to be popular on social media. So they are obsessed with superficial things such as having loads of followers on Instagram or TikTok. Some are ignorant about things that matter to the community.

They need to take more responsibility and make their actions count.

Many people believe today’s teenagers don’t focus enough on their education and are addicted to their smartphones.

I think the worst thing about them is a lack of respect and attention towards their parents.

These days, teenagers tend to follow their peers in order to fit in with a group. Along the way, they ignore their parents who love their children and want the best for their kids.

Should HK students stop going abroad to study during Covid-19?

They get angry very easily. As a teenager, I know why my peers are bad-tempered. It’s the stress that comes from school work and high expectations at home.

But this kind of behaviour is not acceptable. Keeping a cool head in difficult circumstances is very important, especially in Asian countries.

When teenagers behave badly, it could have a negative impact on their future.

They are very lazy so they get low marks in examinations and tests. They also want to finish everything very quickly so they can play with their mobile phones.

At other times, they procrastinate and wait until the last minute to complete their tasks. They need to work harder.

Next week’s question: If you had the chance to study overseas in the near future, would you take it? Send your answers to [email protected] before midnight on Monday. Don’t forget to include “Talking Points” in the subject line, as well as your name, age and school.