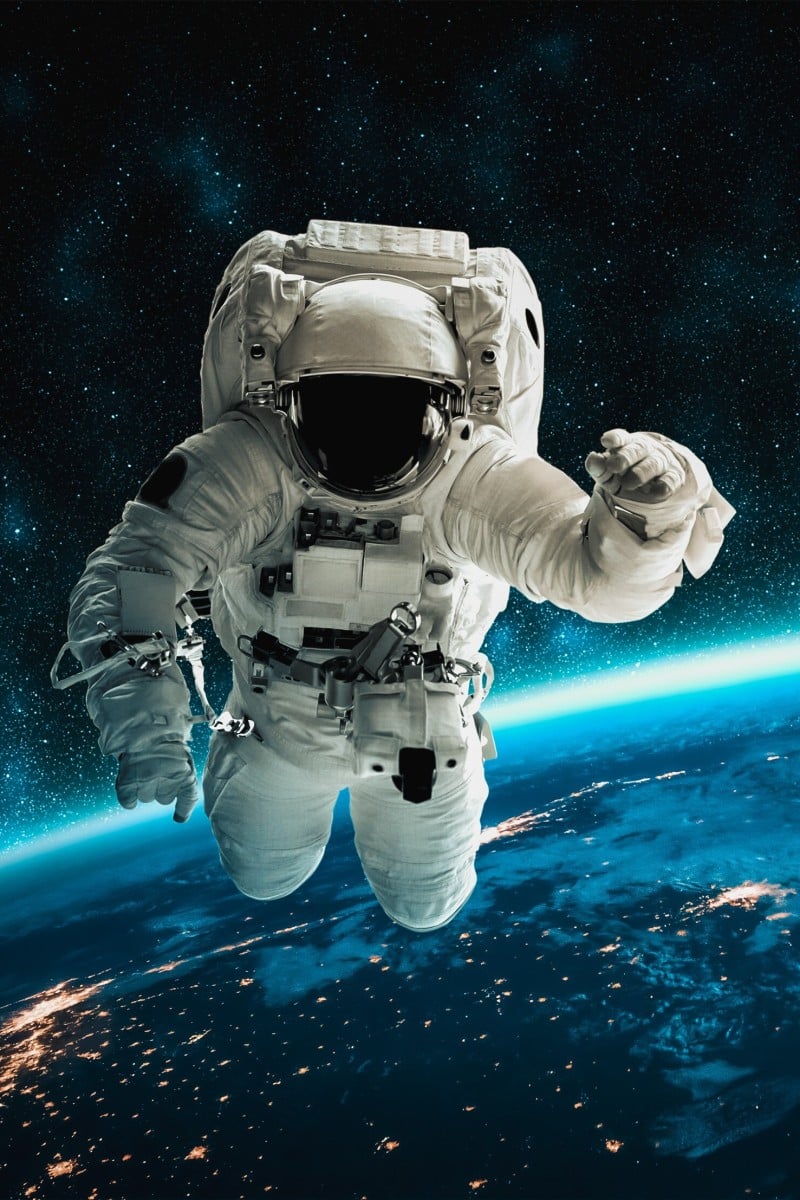 Face off: Is space travel necessary in today’s world? 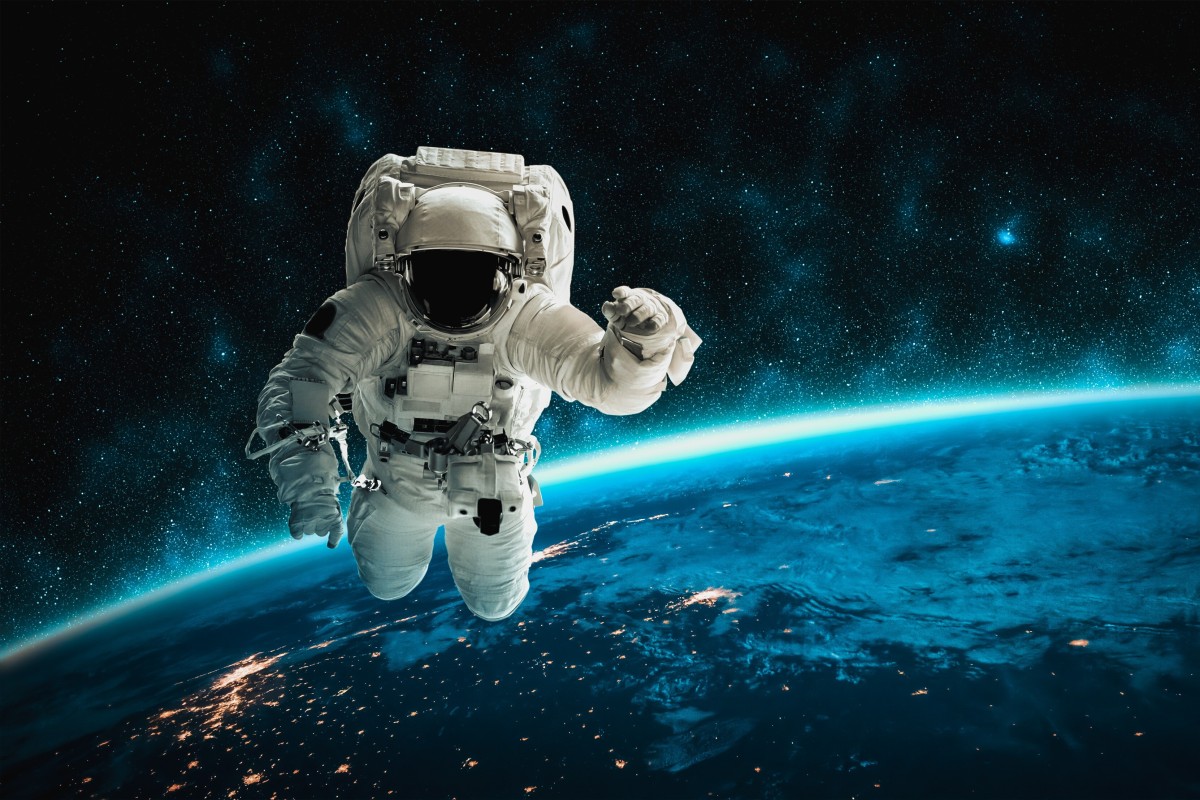 Is space travel still important, or are there other things to worry about?

Space: the final frontier. These are the voyages of the starship Enterprise. Its mission: to explore strange new worlds; to seek out new life and new civilisations; to boldly go where no man has gone before!”

Perhaps nothing encapsulates the spirit of space exploration better than Star Trek, a show from the 1960s with swashbuckling starships crossing the cosmos. It doesn’t get cooler than that. One of the crew’s goals was to extend humanity’s reach into the unknown, for the sake of science. Its resonance is still felt to this day.

Many argue that space exploration isn’t strictly necessary, and that the billions of dollars being funnelled into the effort might as well be sucked up by a black hole. Indeed, it might seem counterproductive to launch money into space, while we still have countless issues at home to tend to.

But remember – Queen Isabella of Spain was confronted with this same dilemma 500 years ago, when Christopher Columbus asked her to finance his trip to the Indies.

Is investigative journalism a necessity for a functional society?

Columbus’ voyages marked a major breakthrough in the history of Western civilisation and played a part in kicking off what would become “the modern era”.

Going back even further, more than 100,000 years ago, early humans first migrated from their ancestral homeland on the African continent. They braved the unknown, populated the rest of the world, and sought more favourable environmental conditions. Does that sound familiar?

In 2021, the effects of climate change have wreaked havoc all over the globe. Space exploration would open the door to inhabiting different planets. Space travel provides an insurance policy of sorts. In case the Earth becomes unfit for life, then at least we’ll have a safe gateway out.

If there is one thing we have learned in the collective human struggle to exist, it is that the only way for civilisation to advance, is to continue doing things that were previously thought to be impossible.

Could space travel open the door for inhabiting different planets?

I believe that although space travel is beneficial, it should not be characterised as a necessity.

One may argue that space travel’s main goal is to provide humanity with a fail-safe – that is, a preventative measure to ensure our survival. Such cynicism, however, diverts large-scale investment and resources from more pressing global issues and ultimately perpetuates a defeatist narrative; it assumes that all is already lost.

Firstly, there is an opportunity cost: space travel detracts from important measures such as climate mitigation which, if successful, render such a fail-safe measure unnecessary in the first place.

Secondly, I believe that governments and international bodies should have a hierarchy of prioritisation: they should place the immediate livelihood of their citizens first.

More pressing global issues include hunger, intergenerational poverty, and human rights, among others enumerated in the UN’s Sustainable Development Goals (SDGs); these issues are already proving to be immensely difficult to solve. As such, governments have a greater obligation to address these issues first, rather than diverting key resources to spend extravagantly on overly ambitious technological advancements to explore space in the name of “science”.

One may say that these measures are not mutually exclusive. However, a focus on space travel sends the wrong message about the priorities of world governments. It creates a further rift in the global community that is already struggling to work successfully towards the SDGs.

Are textbooks outdated in Hong Kong?

One may also argue that there are socio-economic benefits of space travel for those on Earth, yet, these are hard to quantify. However, one thing is clear: the costs are astronomical. For example, it is estimated that the cost of sending the first 12 astronauts to Mars would cost US$10 billion per person.

As such, I believe that space travel should be taken up by the private sector according to the laws of supply and demand, rather than unilaterally deemed a necessity by world governments.

Instead, we should focus on saving the world as it is.