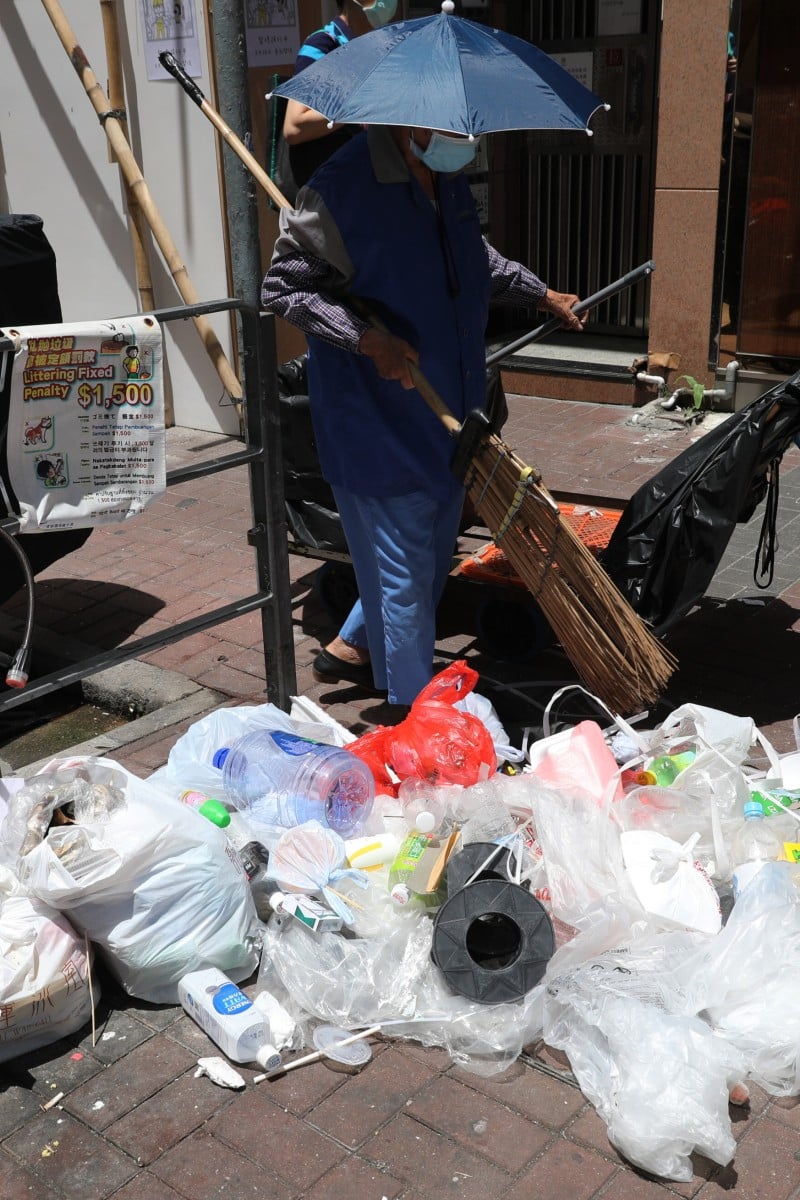 Face Off: Should the Hong Kong government charge residents for their household waste? 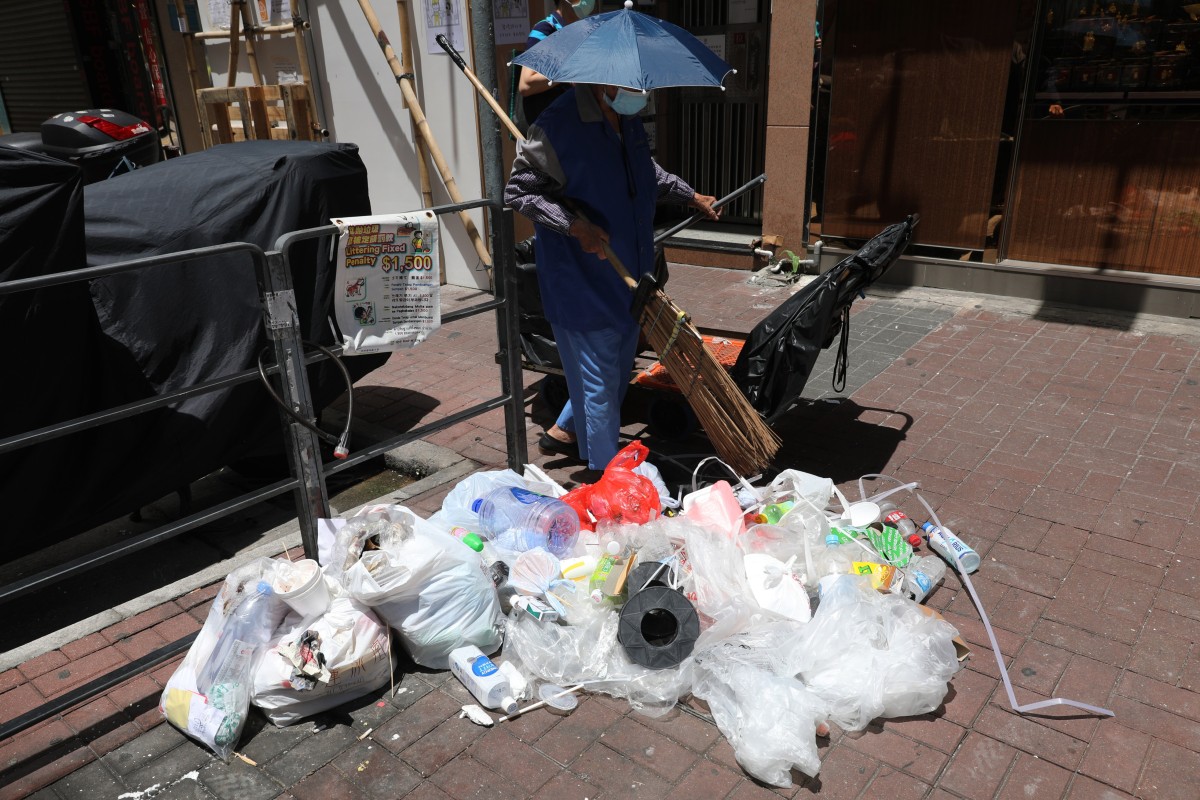 Do you agree with the government’s new plan for reducing the amount of rubbish in our landfills? Photo: Nora Tam

Hong Kong’s municipal solid waste – everyday items that are discarded by the public – continues to increase at an alarming rate, according to the Environmental Protection Department.

The city is the worst performer in this area when compared to some of the other major cities around the world.

With almost half of our city’s rubbish being domestic waste, we need the waste-collection scheme to get off the ground as soon as possible. It can help tackle the city’s massive waste problem.

According to the programme, waste is charged at 11 HK cents per litre. At first glance, it might seem like an insignificant sum, but it will add up and people who create more waste will end up paying more.

Hong Kong’s recycling rate – be it food waste, plastic or paper – has hit a record low. Imposing a fee on household rubbish will have a direct impact on our behaviour, forcing us to reduce, reuse and recycle waste.

The three landfills in the New Territories are quickly filling up. What’s going to happen over the next 10 years? Where do we dump our waste?

And now, the coronavirus pandemic means many people have stopped eating in restaurants so there has been a huge increase in takeaways. This has resulted in much more plastic cutlery and other items ending up in landfills.

Over the past two years, we have also discarded millions of single-use masks, adding to the garbage that is piling up on pavements.

The charging scheme, therefore, plays a pivotal role in reducing the pressure on our landfills. Nonetheless, some may say it is an unfair way to cut down on waste. But, ultimately, we need immediate action. The charging scheme is also a quicker way to reduce waste when compared to educating people about the problem.

We can’t deny that there are loopholes in the programme. For example, who will be responsible for monitoring waste disposal and how can the scheme be implemented when a majority of Hongkongers live in high-rise buildings? Yet for now, the waste-charging proposal is the best answer to our problems; the details can be worked out later.

What do you think about Hong Kong’s waste-charging scheme? Photo: Winson Wong

Recycling plays a vital role in protecting the environment. On average, Hong Kong residents throw out 1.47kg of municipal solid waste per day. Last year, the recycling rate was a mere 29 per cent. To tackle waste management, the government recently passed legislation which would require households to buy government-produced trash bags, costing them around HK$33 to HK$55 a month.

Although this may seem like a good move, it fails to fulfil its desired goal of reducing trash. The waste-charging scheme is unfair and is an oversimplified attempt to solve a complex problem.

Secondly, this strategy does not address waste generation. Arguably, the best way to reduce waste would be to make less waste in the first place. The general public are not the only ones who produce rubbish. For example, the government could encourage manufacturers to use biodegradable, instead of plastic, packaging. Supermarkets can also reduce plastic wrapping on their products.

With incentives such as tax breaks and subsidies, eco-friendly options would become more accessible to Hongkongers, helping to reduce the number of items they throw away.

Finally, waste reduction will not be possible without streamlining the recycling process. Takeaways and single-use plastics have become popular among Hongkongers because of the city’s fast-paced lifestyle.

Without clearly communicating the importance of recycling and making it the easier option, people will continue to throw away rubbish because it is already ingrained in their lifestyle. Putting a price on waste will not stop them from creating more rubbish.

Finding ways to drastically reduce waste is crucial, but without careful preparation and relevant education, a household waste charge will make little or no difference. Instead, the government should invest in strategies that would make recycling easier and more accessible. Only then will waste be reduced.