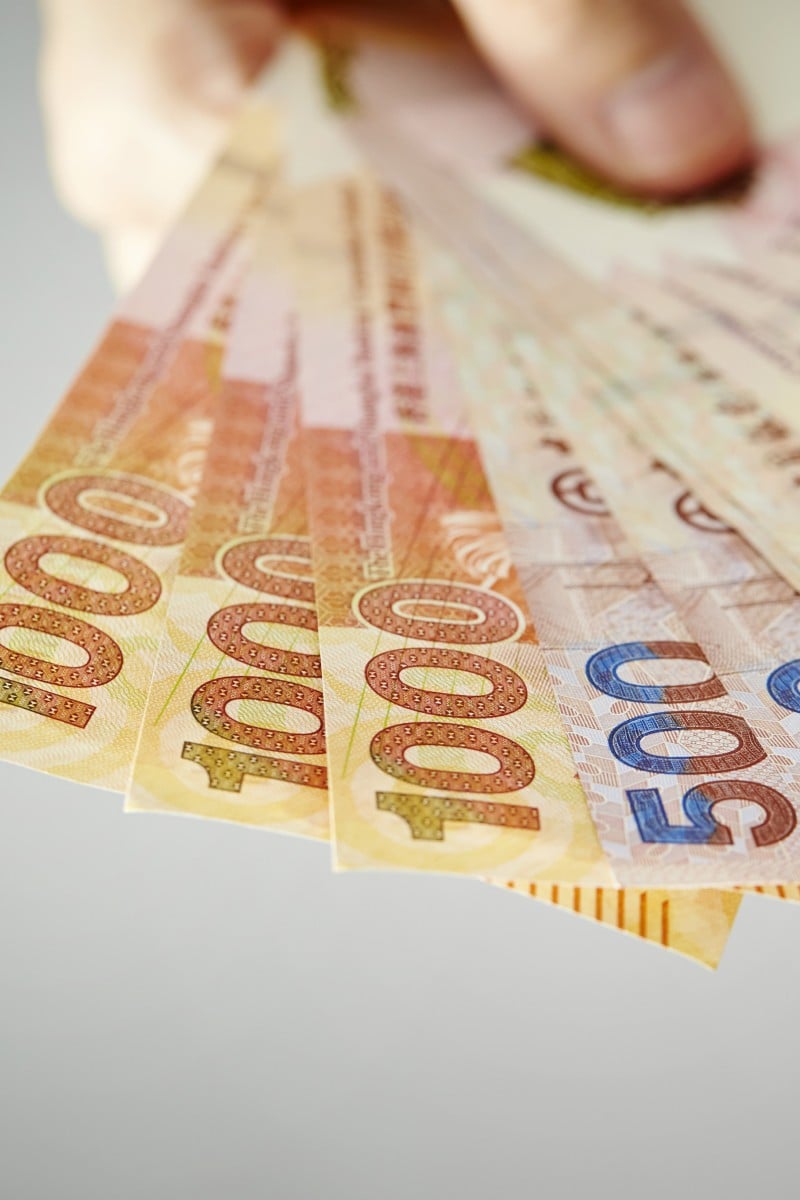 Face Off: Should people living in poverty receive an ongoing cash subsidy from the government? 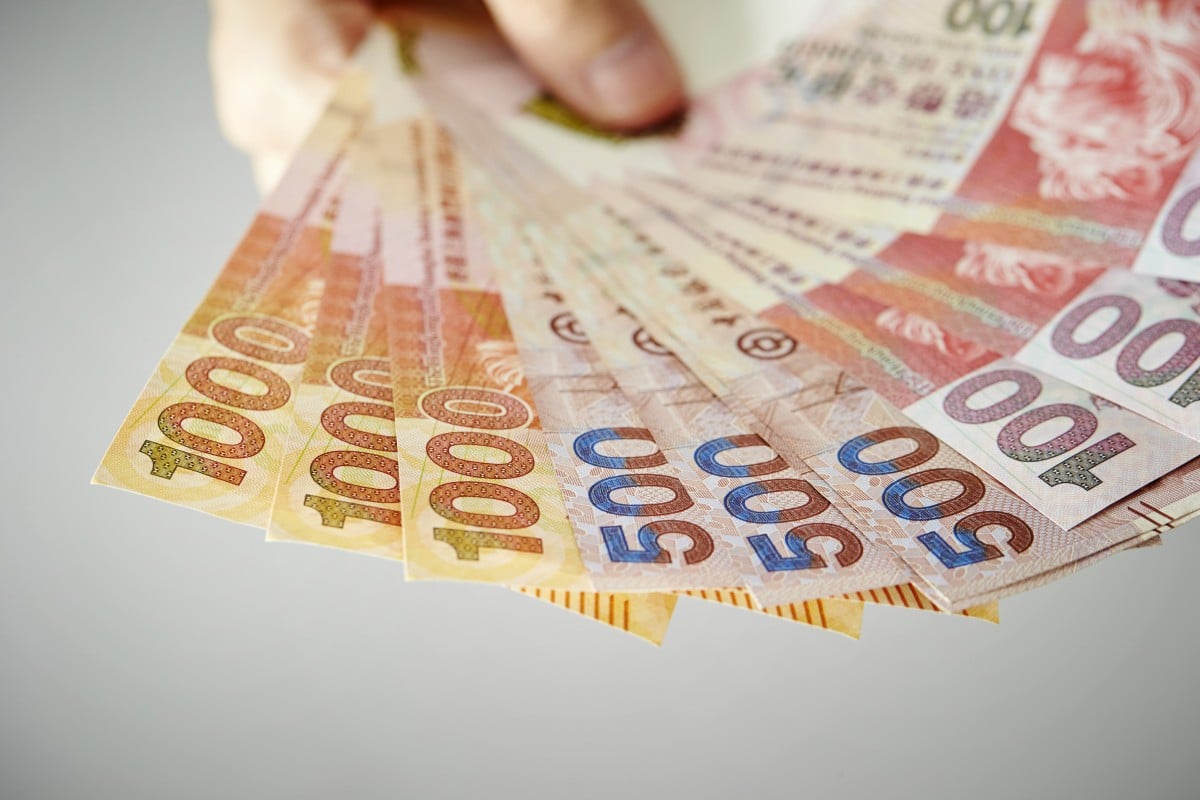 Yes, they most definitely should. Accepting the cash subsidy from the government will help lift people from poverty, allowing them to enjoy some basic necessities in life, including having three meals a day.

As of 2020, roughly one in five Hongkongers, or 1.65 million people, were living in poverty, the highest number in 12 years.

It is the poor people who have suffered the most during the pandemic; many have lost their jobs or become homeless.

Should consumer vouchers be given to all Hongkongers?

Low-income families in Hong Kong are having a tough time earning enough money to pay for rent, education and groceries.

In 2020, the government gave out HK$316.4 billion in four rounds of subsidies from its anti-epidemic fund to support businesses that had been negatively affected by the social distancing regulations. Many shops and restaurants were shut down for months on end.

Unemployment stood at 6 per cent in the final quarter of the year, with 245,800 people out of work as the city battled the fourth wave of the coronavirus. And the number of people living below the poverty line increased from 1.49 million to 1.65 million.

Around one-fifth of Hongkongers live in poverty. Photo: SCMP/ May Tse

However, the government said that its interventions “created an alleviating effect for the underprivileged, and effectively suppressed the would-be sharp rise in the poverty rate in a deteriorating economy”.

The implementation of these measures lifted nearly 1 million people from poverty and reduced the overall poverty rate by 15.7 per cent.

This shows low-income families should continue to receive cash subsidies from the government.

How will this help Hong Kong to grow as a city?

Helping the poor can reduce their financial burden and boost businesses and industries. It’s a win-win for everyone.

The latest figures show that 1.65 million Hongkongers were living in poverty last year. Pro-welfare political parties and organisations argue that the government should continue to offer cash subsidies to low-income people. This is because Hong Kong’s wealth inequality is one of the highest in the world, and the pandemic is still having a serious impact on the city’s economy, they say.

I don’t agree. Providing handouts is not sustainable in the long term.

One of the main causes of Hong Kong’s poverty rate hitting a 12-year high is the Covid-19 pandemic. Thousands of Hongkongers, mainly in tourism, hospitality and retail industries, have lost their jobs over the past two years.

One in five women in HK lives in poverty

But there is good news emerging from a pandemic-ravaged world. Many countries are opening up and preparing to resume normal life. I believe Hong Kong will follow suit early next year so ongoing cash grants for the underprivileged won’t be necessary.

Encouraging all eligible Hongkongers to be fully vaccinated will be more useful because achieving herd immunity will encourage the government to lift all social distancing restrictions and reopen Hong Kong to the outside world.

Only around 70 per cent of Hongkongers are fully vaccinated. Photo: SCMP / May Tse

Also, it’s a fact that too much welfare, including cash subsidies, discourage people from contributing to society. They become dependent on handouts and stop looking for jobs. They lose their motivation, leading to a decrease in productivity. Hence, allocating more money for education and training programmes will be more beneficial than giving handouts to the public.

Ongoing cash subsidies may help alleviate poverty to a certain extent, but this won’t be effective over a long period of time.

It will mean Hong Kong facing a severe financial crisis in the future, including huge deficits in education, health and other crucial sectors. Instead, the government should allocate more funds for programmes that help people find higher-paying jobs and raise their living standards.