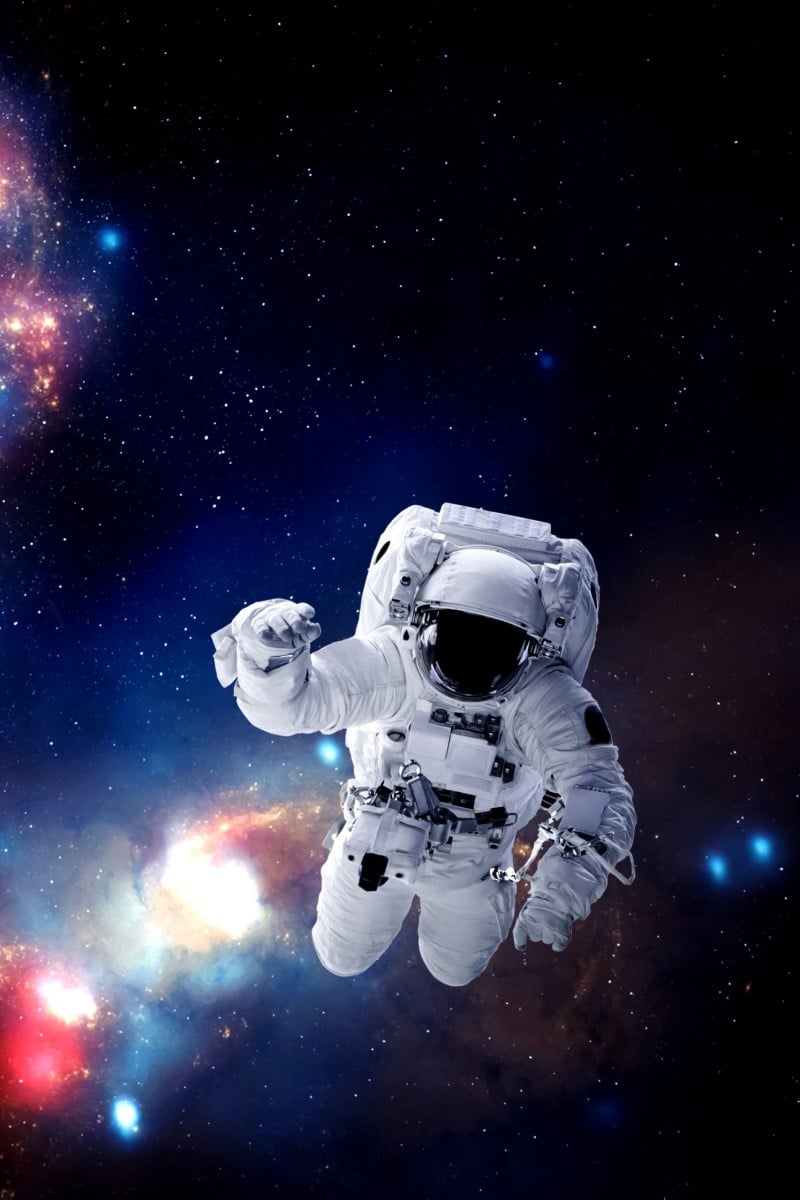 Your voice: The exciting future of space travel; all about NFTs (long letters) 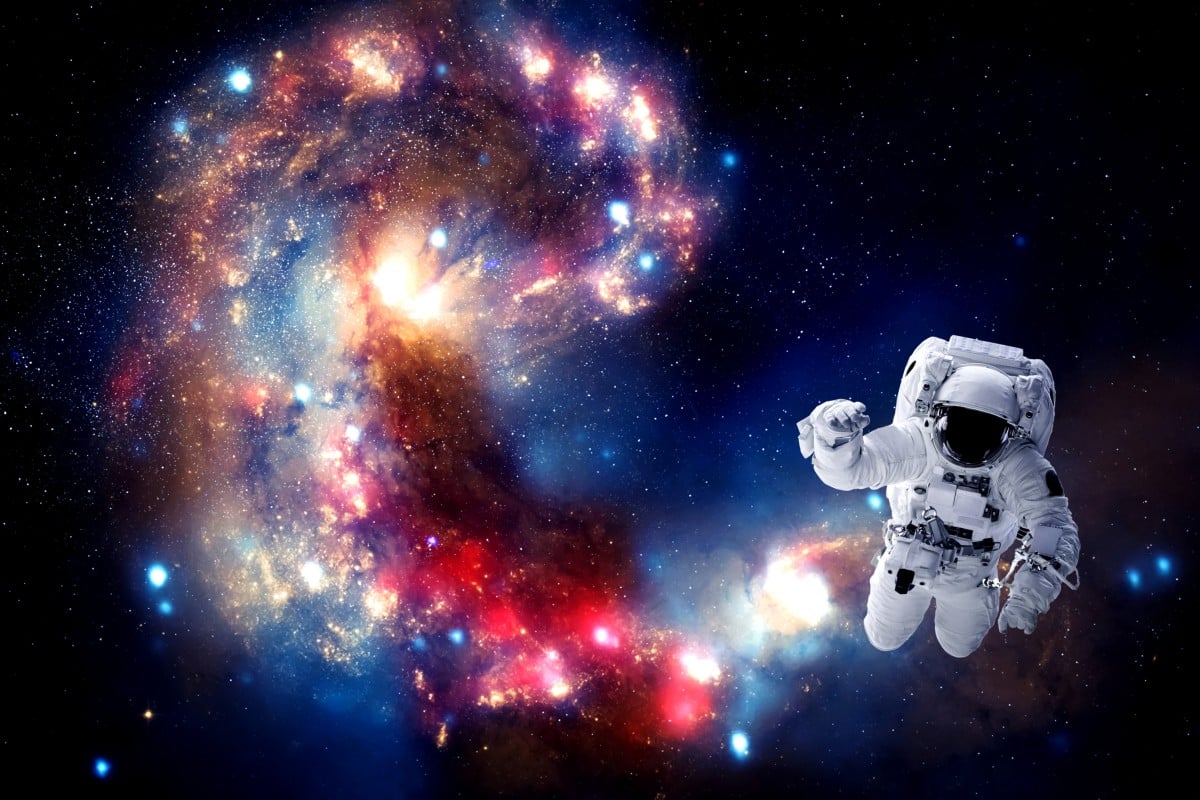 How long will it take for space travel to become common? Photo: Shutterstock

Kelvin Yung Wing-chun believes that most of his generation will be unable to travel to space. Photo: Handout

Last January, Elon Musk, CEO of Tesla and SpaceX, announced on Twitter that he planned to send 1 million people to Mars by 2050.

The tweets from the richest man in the world show that more people might be able to experience space travel in a near future. However, there are still some concerning constraints regarding space travel. If we cannot address the following issues, we will never be able to take a journey to outer space.

All about the first human in space

The first and most important problem is that people have to be rich if they want to leave Earth. In January, it was announced that three people paid US$55 million (HK$429.11 million) each to ride on SpaceX’s Crew Dragon capsule to the International Space Station.

Assuming that I earn HK$20,000 per month in the future, it would take me more than 20,000 months or about 1,667 years to earn enough money to travel to space. Of course, there is a chance that ticket prices will be lower in the future. But, it is likely still unfeasible for me to dream of enjoying a trip to the moon or to Mars.

Another important issue is that space travellers need to be mentally and physically fit. The sensation of weightlessness from a lack of gravity can be harmful to the body.

Not everyone will have what it takes to go to space. Photo: Shutterstock

People must also be trained to withstand the gravitational force when a spacecraft is taking off or re-entering the atmosphere. It is similar to the feeling of speeding up quickly in a car or zooming through a loop or sharp curve on a roller coaster. But during a rocket launch, those forces are much stronger and last longer.

Besides having physical strength, travellers must also overcome their own fears when the spacecraft is launching or landing. If they fail to cope with this mental hurdle, the experience could negatively affect them for a long time. I am confident I would be able to handle this aspect, though wealth might still keep me from becoming a space traveller.

For so long, it has been a dream for many humans to journey into outer space, but the prerequisites are being rich and strong. Most of this generation are unlikely to have the change to go to outer space. But we can keep our fingers crossed for a miracle that allows wider access to the worlds outside our own planet.

History’s greatest technological advances, according to our readers

The unique nature of NFTs

A new wave of technology is taking the world of digital art and collectibles by storm. Celebrities, sports figures and billionaires are fuelling its meteoric rise. What is this and why is it in the limelight?

Have you ever watched a video or seen a picture online and wondered if you could own it exclusively? Now, with the help of NFTs, that is possible.

NFTs can be created from anything digital, such as tweets, stickers and GIFs – even an audio clip of someone’s farts can be turned into an NFT.

What are NFTs and why do they matter to artists?

In the first half of 2020, NFT sales added up to about US$13.7 million (HK$106.89 million), according to DappRadar, which tracks sales across multiple blockchains. During the same period in 2021, sales soared to nearly US$2.5 billion.

The NFT is a child of the cryptocurrency revolution. It is a unique and non-interchangeable unit of data stored on a secure online database known as a digital ledger blockchain.

What’s more, they are intrinsically unique and have no means of standard exchange. For example, a HK$10 bill is considered “fungible” – trade one for another, and you’ll have something of the exact same value as long as both bills are legitimate.

But with NFTs, you cannot trade one for another, which is why it is called “non-fungible”.

An NFT represents ownership of an item, and once it is added to the blockchain, it is cannot be modified. An NFT can only have one owner at any given time, so it shows indisputable proof of ownership. But even if you are the owner, other people can still see the item.

People see NFTs as a way to invest money, and with the market growing rapidly, many hope it will increase in value over time.

To purchase an NFT, you first need cryptocurrency, and Ethereum is the most common one for this purpose. You can then bid on a variety of digital art or collectibles. If your bid is successful, a token with your unique ID is added to the digital record. And that’s it – you are now the owner of an NFT.

The NFT craze began with the idea that it would become the best way to sell art and collectibles online because of its assurance of security and authenticity.

NFTs are also suitable for a wide variety of uses and users. Up-and-coming artists can use it to sell their digital artwork and develop an online presence. Luxury fashion houses are also joining in by releasing digital shoes and clothes as NFTs.

Not all NFTs are used to make huge profits; some famous people are selling exclusive memorabilia to raise funds for charity. In March, Jack Dorsey, CEO of Twitter, famously sold his first-ever tweet for more than US$2.9 million and donated the proceedings to GiveDirectly, a charity that gives cash to people living in poverty.

To some, it seems crazy to spend millions of dollars on something that does not exist in the physical realm, especially when others can still see it for free. But for others, the prospect of being the irrefutable owner of a digital items, makes the price tag worth it.