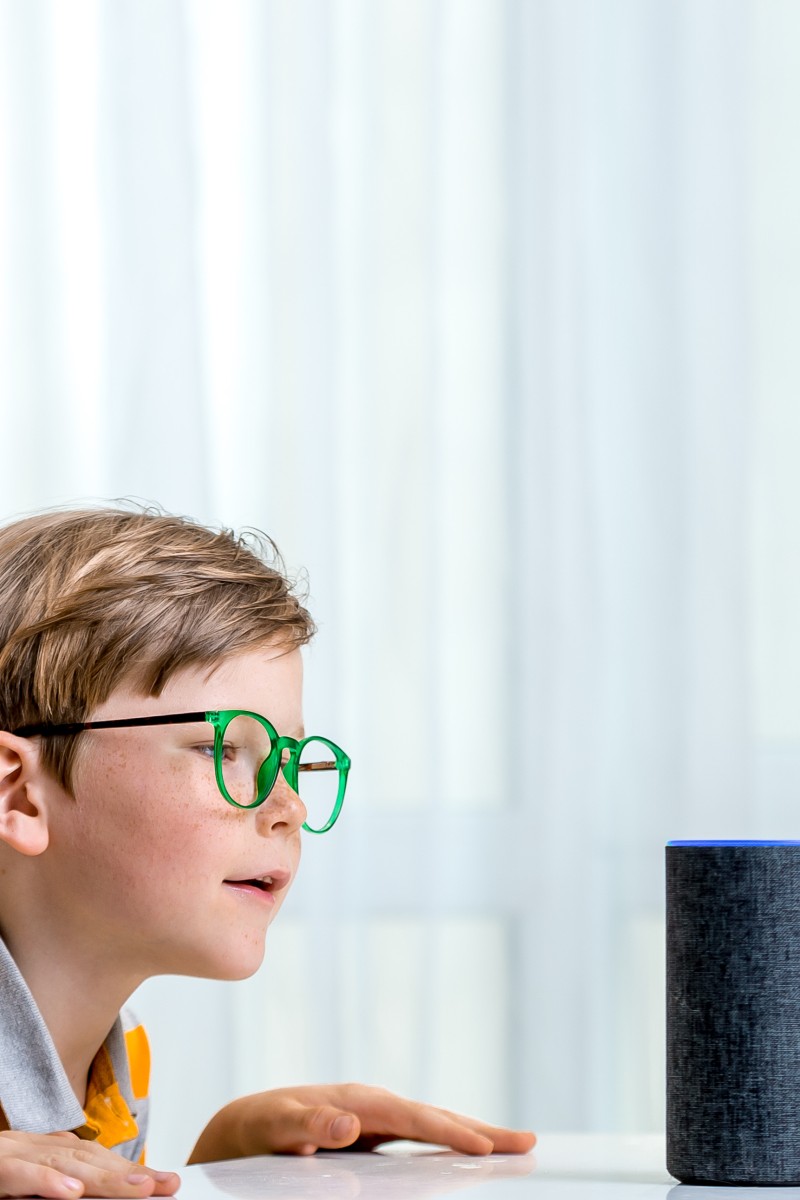 Face Off: Are AI devices with voice assistants good for households with children? 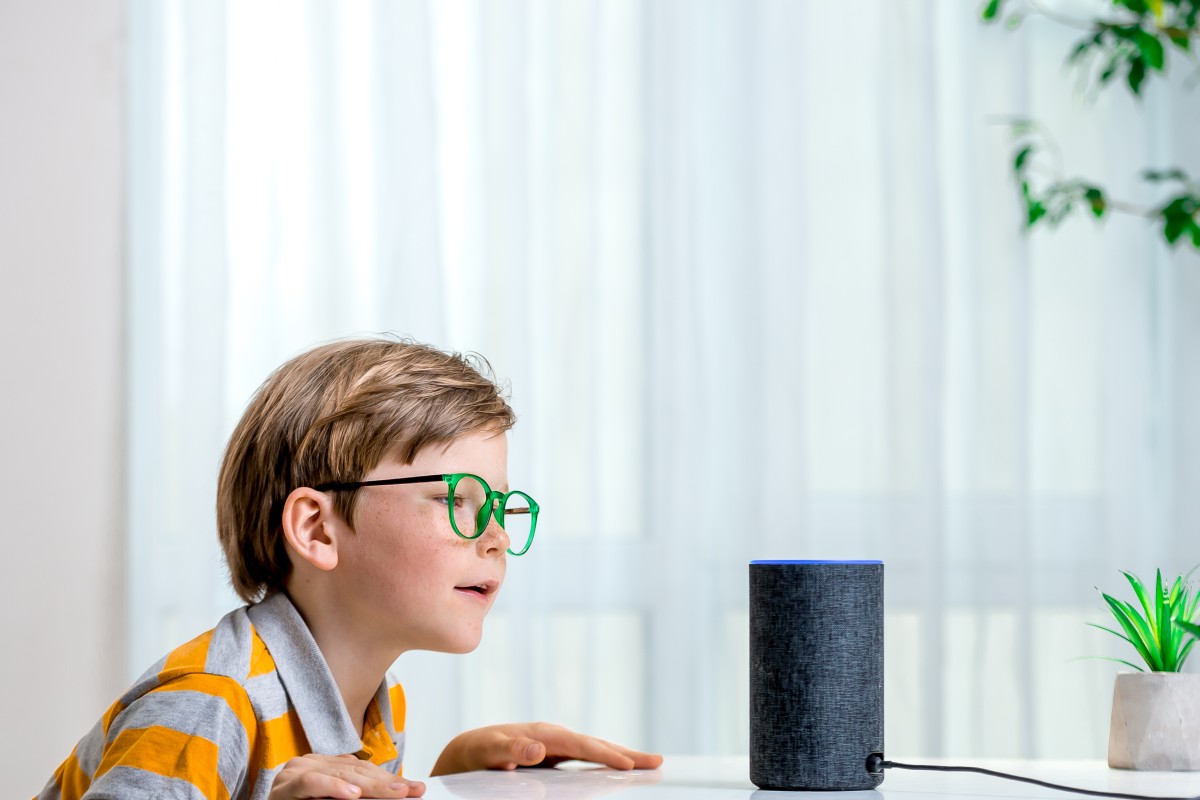 “Hey Alexa, can you rap?” Alexa proceeds to spit out rhymes in a soothing voice that grabs your attention.

Surprisingly, not many people realise what AI voice assistants can do besides offering weather reports. Yet they have evolved over the years so that parents no longer have to hire domestic helpers – they have virtual assistant technology instead.

A Harvard University study has shown just how important it is for parents to provide a healthy social environment to help children develop their neurocognitive skills, which include the ability to concentrate, remember things, process information, learn and speak.

With devices including built-in functions like “Asking a question”, the youngsters learn to initiate conversations and listen – the keys to effective communication.

Let’s not forget how daunting it is to ask questions for the first time in class. Some studies even indicate the high possibility of social phobia in children and teenagers aged 12-18 due to traumatic speaking experiences in early childhood.

But thanks to voice assistants, children can now build up their confidence and even enhance their pronunciation when the devices fail to sense their response.

In addition, AI voice assistants provide a multilingual home learning environment. For example, if parents do not speak English, they can change the robot’s language settings to help their children learn the language.

Alexa, please explain the end of “Inception” to me. Photo: Shutterstock

Voice assistants can become a lifeline for children when parents are busy at work. As kids are naturally rebellious, the devices can provide emotional support to them, according to an article in Forbes magazine.

Therefore, I don’t see why we should not use AI devices with voice assistants in households with children.

The problems caused by AI technology

AI devices with voice assistants are designed for entertainment and educational purposes. It would be a good idea for adults to monitor children who use such robots.

Since there is no fact-checking component with such virtual assistants, such as Alexa and Siri, they can easily provide false or offensive information to young users. This can contribute to the spread of conspiracy theories and fake news.

According to the British newspaper Independent, when asked if Islam was evil, a common result would be: “Here’s something I found on the web. According to [a website], Islam is an evil religion.”

In August 2020, a bug was discovered in Alexa’s system that gave hackers access to users’ personal data. The hackers would trick users into downloading a malicious link that would give them access to personal information, such as phone numbers, home addresses, and existing voice history.

A young child might fall for such a scam, leaving their families susceptible to various crimes, ranging from identity theft to abductions.

AI devices have their benefits, too. For example, they could be used for home security. While AI devices can also be used in life-threatening situations to call for help, they need to be set up beforehand using external hardware.

According to David Hill, former chair of the American Academy of Paediatrics’ Council on Communications and Media, children aged eight and below might believe that the devices can do tasks, such as calling 911, which they normally cannot do.

He stresses that families must “... talk about how to call 911 and make sure the kids know that Alexa won’t do it for you”.

AI devices with voice assistants can be hacked, delay emergency support, and spread misinformation. Therefore, they cause more harm than good to households with children.