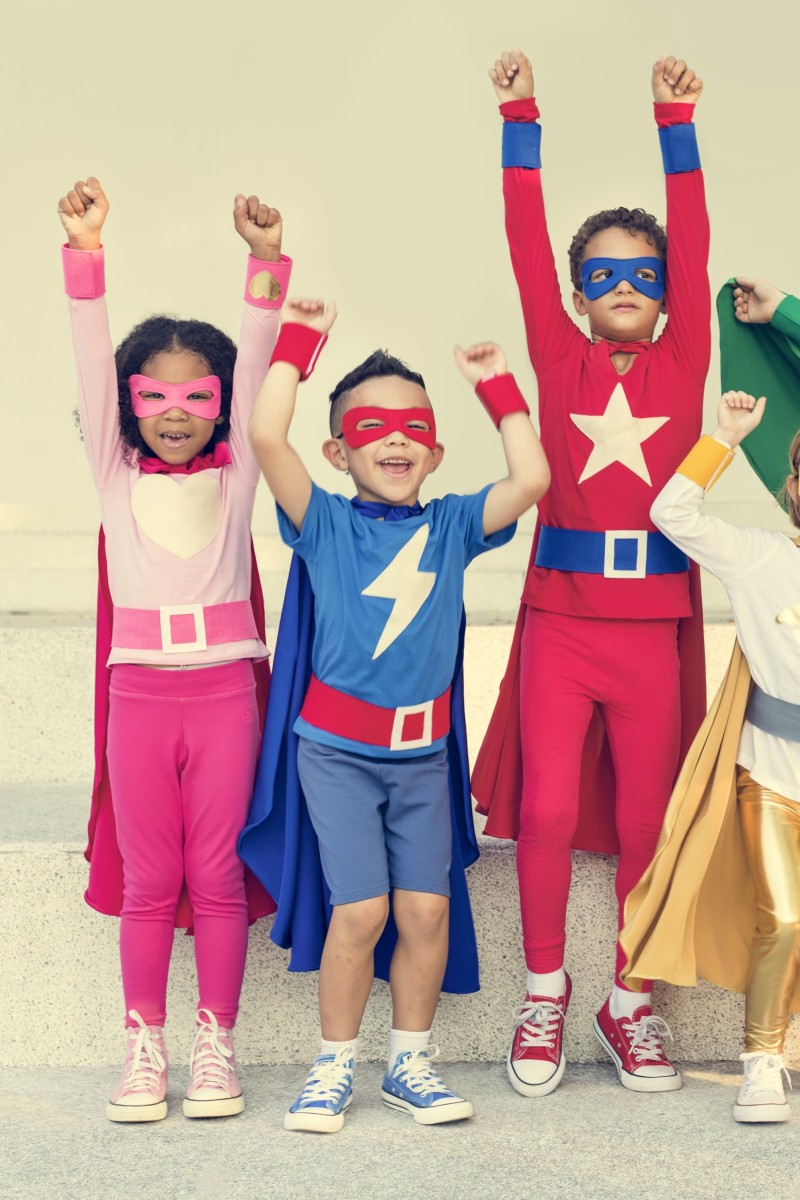 Top 10: What is the biggest lie you were told as a child? Don’t believe what anyone says - you ARE a superhero. Photo: Shutterstock

This week’s question: What was the one thing you wanted to achieve in 2021 but didn’t?

To take part, drop us a line via this form or email us at [email protected] by 11.59pm on January 12. Tell us your name, age and school.

Last week, we asked our readers, “What is the biggest lie you were told as a child?” Here’s what they had to say.

The biggest lie that I had heard came from my mum. When I was small, I wanted to know where I was born. She said that I was taken from a rubbish bin near the hospital. If I didn’t study hard, she added, she would dump me in a landfill.

Since then, I have been working very hard, even though I know the truth.

“I will keep your red packets so you can use them when you grow up.”

My mum says this every Chinese New Year. She has been keeping all my lai see since I was a baby. I am now a teenager and one day I asked her for some of the money, but she told me that she had spent all of it on my tuition!

I was flabbergasted. I feel like I have been cheated all along.

What is the funniest thing that happened in your childhood?

When I was a child, my mum told me: “If you swallow watermelon seeds, watermelon will grow in your stomach.”

Her “warning” came after she saw me swallowing some watermelon seeds.

I was shocked and immediately put down the melon. That night, I dreamed that there was a watermelon in my stomach.

After that, I wouldn’t dare swallow watermelon seeds.

It wasn’t until I grew up that I realised it was a lie.

“It looks amazing!” That’s what my parents always told me about my paintings.

As a child, I simply assumed that I was a born artist, but looking back at those drawings, I have realised that my parents were lying to me.

Every child is an artist, but nobody said every child is a good artist. Unfortunately, I was not one of the good artists. I know my parents were saying that to avoid hurting my feelings, and I prefer them telling a lie rather than bluntly saying, “It looks horrible”.

I realised that I had a long way to go during a competition when I created a drawing for a birthday card. It looked great to me, but when compared with the other entries, my drawing was well below the required standard.

I might become a good artist in the future but I would need a lot of practice and determination. Luckily, my parents keep praising me, so I’m not giving up just yet!

Just contemplating whether my version of the Mona Lisa made out of macaroni was actually good. Photo: Shutterstock

“The police will put you in jail if you don’t go to school.”

I hated going to school when I was five years old. I was a naughty girl and my mum even beat me up. One day, my mum said that if I didn’t go to school, I would be sent to jail and I would never see her again.

The prospect of not being able to see my parents ever again was terrifying. So I went to school every day from then on, although I realised later that my mum had lied about me going to prison.

I heard the biggest lie when I was in kindergarten.

Then I asked him when did the colours appear on our planet.

He told me that a brilliant man – his fourth great-grandfather – created colours and painted the whole world.

I have promised myself not to be fooled by adults with absurd imaginations ever again.

What teenagers do better than adults

The Tooth Fairy – with a little bit of a twist. Instead of putting your teeth under your pillow, the teeth that were put in the freezer would turn into coins the next day.

Imagine my disappointment the next morning (I even forced myself to wake up early) when I opened the freezer and saw the same teeth that my mum had left there the night before.

“I will never be late again.”

One of my friends said this and it turned out to be the biggest lie I was ever told as a child.

She was late every time we were supposed to meet, and she would always be very polite and apologise for the delay. But nothing changed and I was kept waiting.

Not pictured: the friend from the previous story, because they are late. Photo: Shutterstock

My mum said she ate me and stayed in her stomach for nine months before I was born again.

My grandma told me that cherry trees will grow on top of my head if I ate the seeds! I never ate cherries since I was six years old until I realised that it was just a joke!