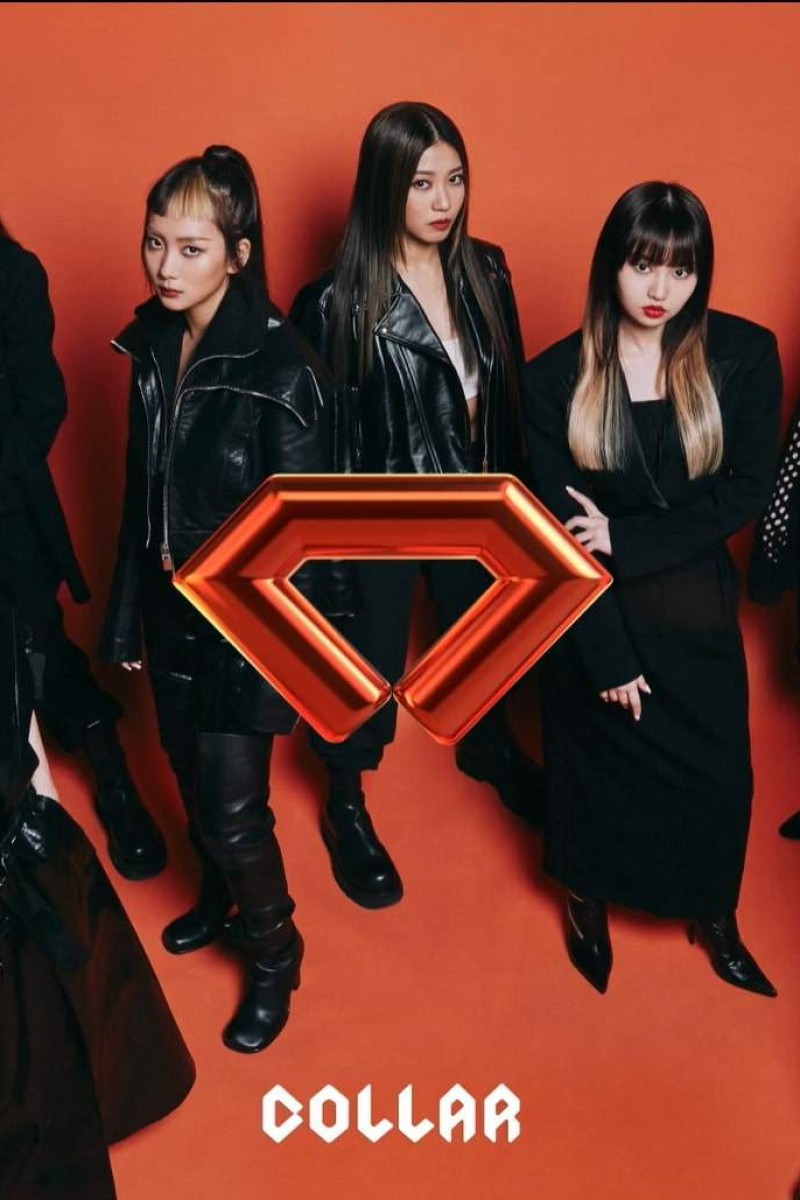 Your Voice: What you can do to save the Earth; what we learned from ‘King Maker IV’ (short letters) 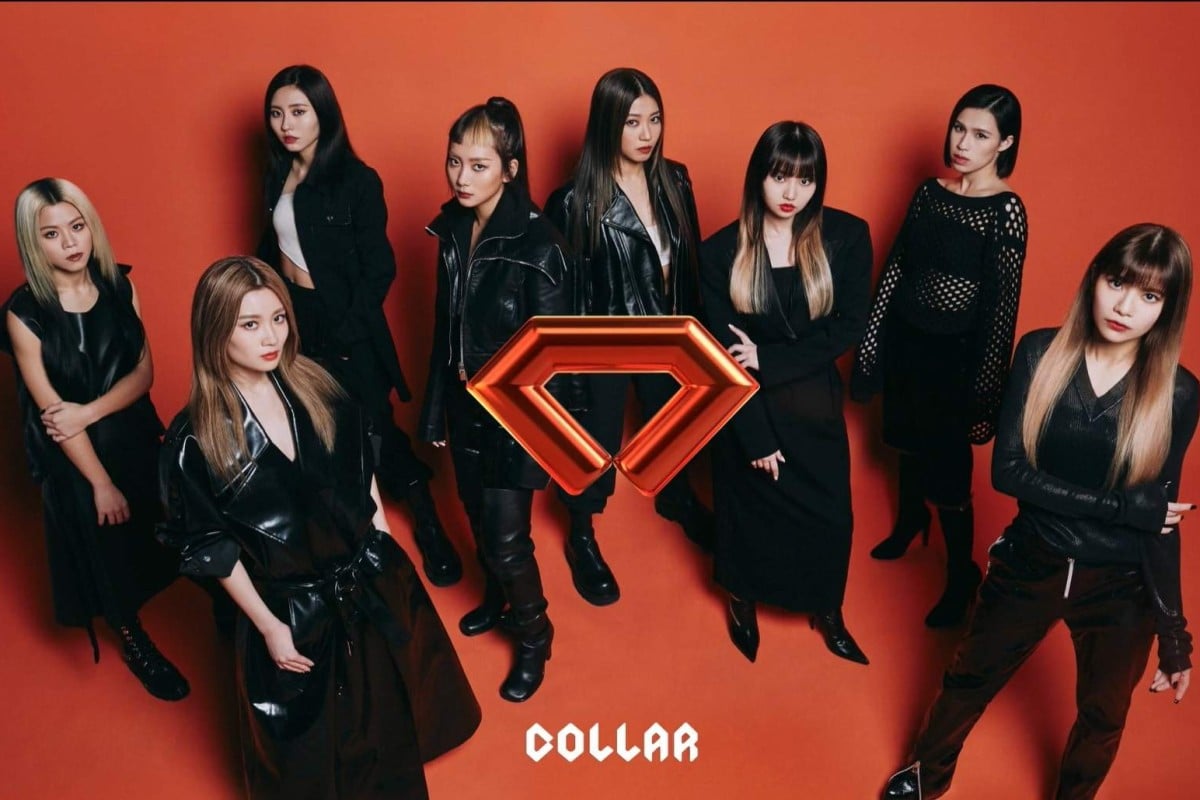 ViuTV’s talent competition show, King Maker IV, featured 96 girls who all dreamed of becoming stars. All of the participants were talented and strong. Even though so many people gossiped about them, they still believed in themselves and tried to achieve their goals. They have taught me a precious lesson.

I used to be shy and unwilling to share my thoughts because I was afraid others would make fun of me. But King Maker IV has given me the courage to push myself. Life is too short – I should not be afraid to leave my comfort zone and try something new, even if I am not good at it. I will not worry about failure, since the lessons learned from those experiences are already a success.

As Lunar New Year approaches, we should not forget the children who do not have loving families to celebrate with. Physical punishment is still a common form of discipline in Hong Kong, but it is wrong.

Corporal punishment only creates negative feelings towards parents. Kids often feel humiliated and threatened, and they may become rebellious and develop resentment. My friend’s mum often hits and swears at my friend. But instead of being obedient, my friend rebels and complains.

In the long term, studies show that physical punishment can cause kids to become more aggressive and suffer from low self-esteem later in life.

But if parents talk to children in a nurturing way about what they did wrong and how to improve, kids will feel respected and be more willing to listen.

Is detention an effective punishment for students?

What can you do to save the Earth?

I am writing in response to “The drive of a dynamic duo” (Young Post, January 10).

There is no doubt that the Earth is suffering from global warming and pollution caused by humans. Two sisters, Dhaanya and Reaha Ganeriwal, have been green campaigners for years.

Even these two little girls are doing their best to save the Earth. Are we still turning a blind eye to these issues? Not only should we take them seriously, but we should also take action to build a sustainable world.

We can volunteer to clean plastic waste from our communities and make eco-friendly choices such as bringing reusable bags, using bamboo cutlery and recycling household items. Awareness is key. Learn about what you can do and spread the message to others.

According to “Hong Kong students do not receive adequate sex education, survey shows” (Young Post, December 20, 2021), government guidelines state that schools must give at least seven hours of sex education every year.

The Family Planning Association of Hong Kong’s 2016 Youth Sexuality Study found 33 per cent of secondary school girls and 59 per cent of boys had viewed pornography. Teens are curious about sex, but since schools do not teach them what they want to know, they end up turning to the internet, where they are not likely to learn about safe sex.

Instead of promoting the use of electric cars, it is more effective to discourage the use of private cars entirely to achieve sustainable development in Hong Kong.

Rather than promoting electric cars, authorities should encourage the use of public transport. Photo: AFP

Electric cars are not green enough. A 2015 study from the Union of Concerned Scientists found that manufacturing a midsize electric car produced about 15 per cent more emissions than a traditional one. This is because electric cars use lithium-ion batteries, which require a lot of energy and materials to produce.

If the number of private cars increase, the need for parking also goes up. However, the land in Hong Kong is limited. As the city still has flats barely the size of a parking space, housing should be prioritised over private cars.

Hope for the next generation

I am writing in response to “Hong Kong school brings community closer with messages of kindness in fundraiser for Operation Santa Claus” (Young Post, January 6).

I am surprised by what these students have done. I was convinced that teens were more likely to focus on academic results than on showing care for others. But the pupils in this story proved I was wrong.

They organised a charity event and sold candy canes and ornaments. They also distributed posters, sent weekly bulletins and informed parents about the event. Under Covid-19, there were additional hardships, but they completed this project.

Some people believe modern teens are selfish, but the students in this story seem caring and kind. More schools should encourage students to spread love to those in need through charity work.