Your voice: Adults should not criticise Gen Z; the importance of sleep (long letters) 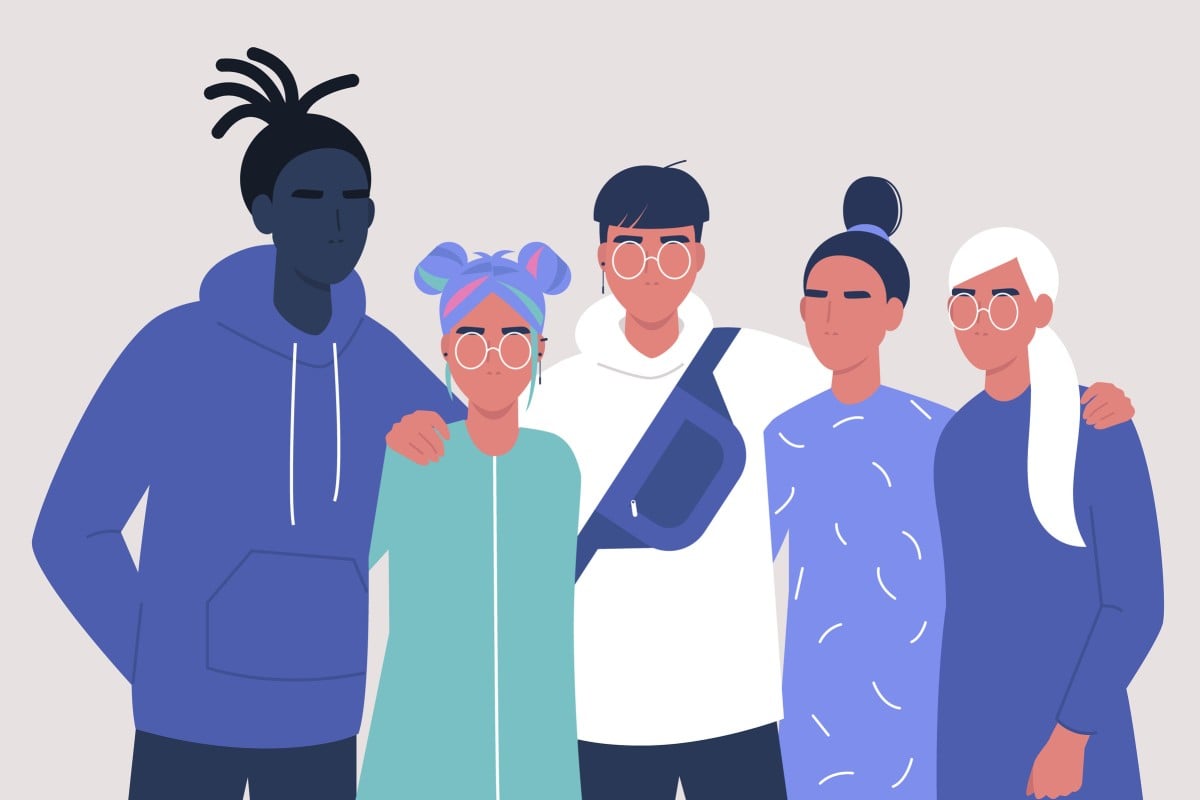 As a “Gen-Z” born after the year 2000, I have strong feelings about some adults’ assumptions towards young people.

I firmly disagree with the acronym NEET (not in employment, education or training) or “idealist”, which are used to describe young people. This means they are wasting their time in the virtual world or daydreaming.

In fact, teens, too, have a right to have big dreams, and they can develop different skills or even earn a living online.

“Smiling Boris”, an influencer from Hong Kong, is a good example. He started making YouTube videos while he was studying civil engineering at university in 2012. He uploads vlogs about his everyday life with his dogs, recording his adventures with his “friends”. He also shoots gaming videos.

The hard work has certainly paid off. Boris is now one of Hong Kong’s most popular YouTubers, with his channel having more than a million subscribers. He brings entertainment and joy to people around the world, especially teenagers. If he had not chosen to be a vlogger, he would not have been as successful as he is today.

There are many possibilities out there that young people can pursue. Even if they do not follow the traditional path, it does not mean that they will not be successful.

Adults should not criticise Gen Z members chasing their dreams instead of focusing on their studies. They should realise that everyone has their own aspirations, and we should always respect them and give them a chance to develop their strengths.

For example, Keung To, a member of the Hong Kong Canto-pop boy band Mirror, had a passion for singing.

Keung To is a great example of how important it is to follow what you are passionate about. Photo: Getty Images

To achieve his goal, he was determined to lose weight and gave up his studies soon after graduating from secondary school. Now, he is one of the most influential celebrities in Hong Kong. His parents, too, deserve praise, because they gave him a lot of support.

Some people may argue that such cases are rare and that we should be realistic before chasing lofty goals. They believe that we should always stick to the rule book, and follow the path someone else has already explored.

We cannot deny the fact that pursuing our passion could be a painful process. But we should never overlook our potential and downplay our dreams. I hope that young people who try to carve their own paths will be respected. Though they may not follow the “flawless” route such as being a doctor or a lawyer, society should give them more encouragement instead of blocking them.

Singer J.Arie may not have become a lawyer, but she’s still ‘Perfectly Guilty’

It is believed that most secondary school students in Hong Kong do not get enough sleep. They are very busy dealing with revision, homework and tests every day.

Many students stay up until midnight to finish their assignments and then they fall asleep in class the next day. Both their mental and physical health will be affected. Therefore, it would be great if schools start later than the normal time.

According to the American Academy of Sleep Medicine, teenagers should sleep for eight to 10 hours every night. Experts say insufficient sleep is an important issue that significantly affects their health and safety, as well as their academic success.

A good night’s sleep is crucial for both the physical and mental development of teenagers. Insufficient sleep may lead to a shortened attention span, clumsiness, memory impairment, and slower physical reflexes. It can also result in a lack of enthusiasm, moodiness, aggression, and even depression.

How could students sleep longer every day? It is impossible for them to sleep earlier due to their heavy workload.

Also, the amount of homework would only increase as they reach higher forms. It seems unlikely that they will be able to finish their tasks faster so they can get more sleep.

Do you think a later start to the school day would help you get more sleep? Photo: Shutterstock

Some say that starting the school day later could be a solution. This would allow students to have more time to sleep without having to sacrifice their studies.

In Seattle in the United States, all of the district’s 18 high schools pushed back their classes almost an hour later — from 7.50am to 8.45am – since the 2016-2017 school year. Parents had mixed reactions. Extracurricular activities and school buses were rescheduled.

Researchers at the University of Washington conducted a survey covering students both before and after the change in the starting time.

What is revenge bedtime procrastination?

It was discovered that students could enjoy 34 minutes more sleep on average when schools started later. Their total sleeping time was boosted from 6 hours and 50 minutes to 7 hours and 24 minutes. The result was that the overall grades of students significantly improved.

The study also revealed that, after the change in school start time, students did not stay up significantly later.

Therefore, Hong Kong should consider the possibility of schools starting at a later time to let students enjoy a quality learning experience. Just delaying school by 30 minutes may have a positive impact on a child’s education.