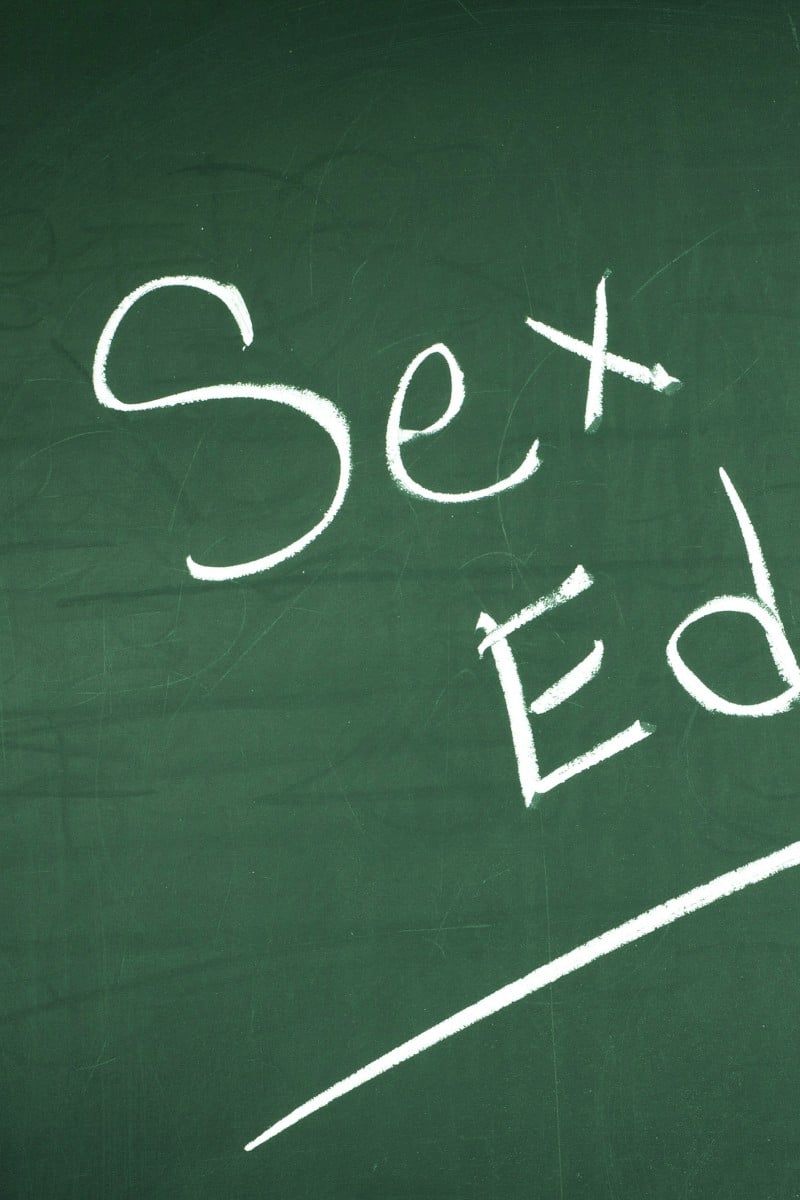 Face Off: Should sex education be made mandatory in Hong Kong schools? 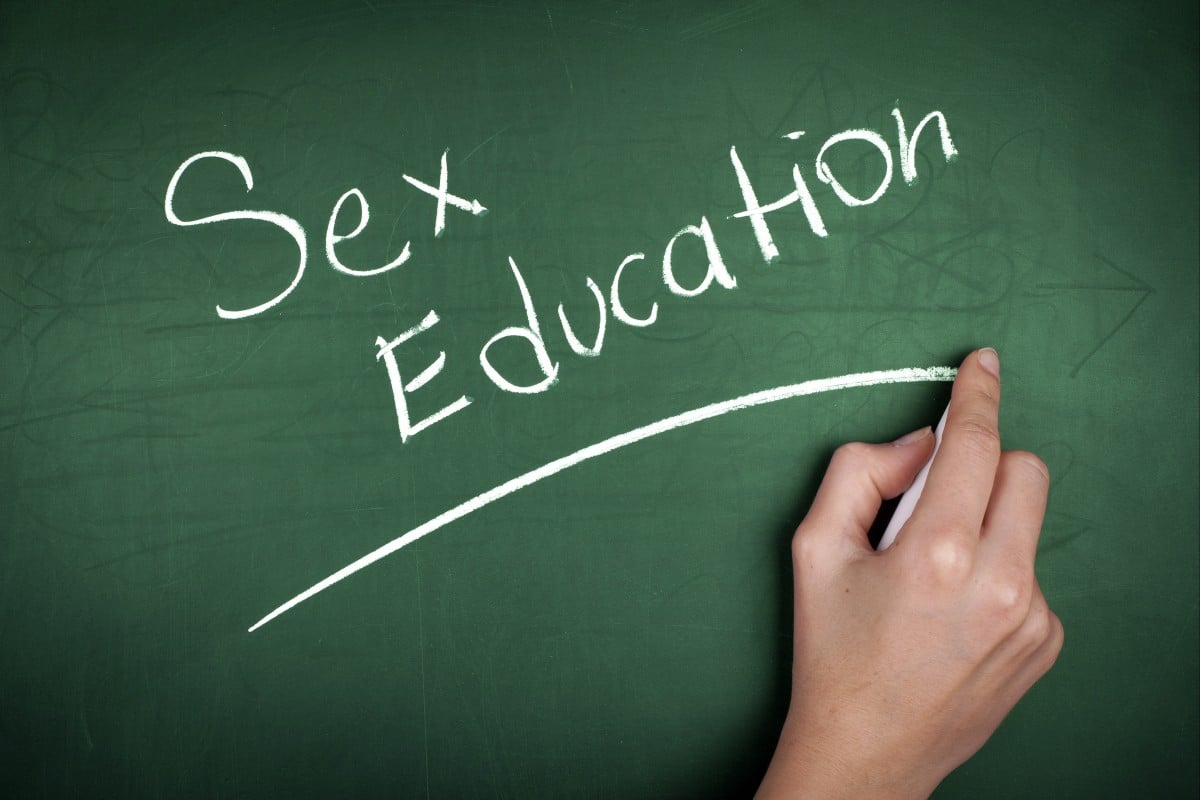 Sex education teaches youth about changes in their bodies and how to take care of their health. Photo: Shutterstock

For: Sex education should be a regular part of the curriculum

Sex education should be mandatory in Hong Kong schools. Government guidelines state that schools must give at least seven hours of sex education per year. That is far too little to teach students anything of value. It should be a regular part of the curriculum.

Studies from all over the world have shown that sex education helps students live healthier lives and better understand themselves and their bodies. A good programme teaches students about reproductive health, sexual behaviour and safety, as well as respect for others.

Students should learn about safer sex behaviour before they are sexually active. Some say that parents should teach sex education or that this information is available on the internet. However, many parents may feel uncomfortable talking about sex with their children and may not be well informed. The internet is an unreliable source for learning because it contains misinformation.

School programmes include expert knowledge that helps students take care of themselves physically and mentally. For example, students will learn how to avoid teenage pregnancy, sexually transmitted diseases, abuse and rape.

Sex is not openly discussed in Hong Kong and is often a taboo topic. Sex education in our schools is not considered important because it is not an exam subject. A study of public health records shows that some sexually transmitted diseases (STDs) are more prevalent here than in the UK.

Hong Kong teenagers’ knowledge and understanding of sexual health appears to be declining. The Family Planning Association of Hong Kong’s 2016 Youth Sexuality Study found high school students in Forms Three to Six scored an average of 67 per cent correct on questions about pregnancy, STDs and HIV/Aids in 2016, down from 75 per cent in 2011. Middle school students (Forms One to Two) scored 50 per cent correct on average in 2011, dropping to 42 per cent in 2016.

Knowledge of contraceptive use appeared worse; less than half of sexually active teenagers reported not using contraceptives every time.

Making sex education mandatory would ensure that every child has access to the correct sexual health information.

Learning about sexuality and the gender spectrum can also be part of sex education. Photo: Shutterstock

Against: Children might not be ready for mandatory sex-ed

The goal of sex education, according to Planned Parenthood, a US NGO, is to “give young people the knowledge and skills they need for a lifetime of good sexual health”. Yet, making it mandatory can be triggering. I have had sex education in my school. Not only did the students show varying levels of understanding, but the information given was occasionally inappropriate and caused discomfort.

Making sex education mandatory in schools would mean that children would be exposed to sensitive information without a standardised syllabus. Mandatory sex education ignores differences between children, assuming that all are mentally and physically ready to process the material appropriately. Without a clear outline of what “sex education” is, many schools will struggle to find the right material for the targeted age group, which could lead to uncomfortable sessions and information treated as a joke.

Many students agree on an unspoken rule that sex education is a weird topic. This creates peer pressure to act “cool” and not ask questions, hence not allowing students to feel comfortable enough to be informed.

Many argue that the responsibility for sex education is not on schools, but on parents. This would be more effective, since parents could choose a suitable age depending on each child’s maturity and how well they can absorb the information. This would mean that teens would feel more comfortable talking to their parents, and would hence be able to take in the information better. When sex-ed is taught by parents, teens will feel more willing to listen.

In fact, according to Planned Parenthood, 82 per cent of parents in the US already educate their children about sex. Unsurprisingly, only 23 per cent of teens said they were comfortable talking about sex with their teachers. Making sex education mandatory is pressuring children to listen to information that they may not be ready for.