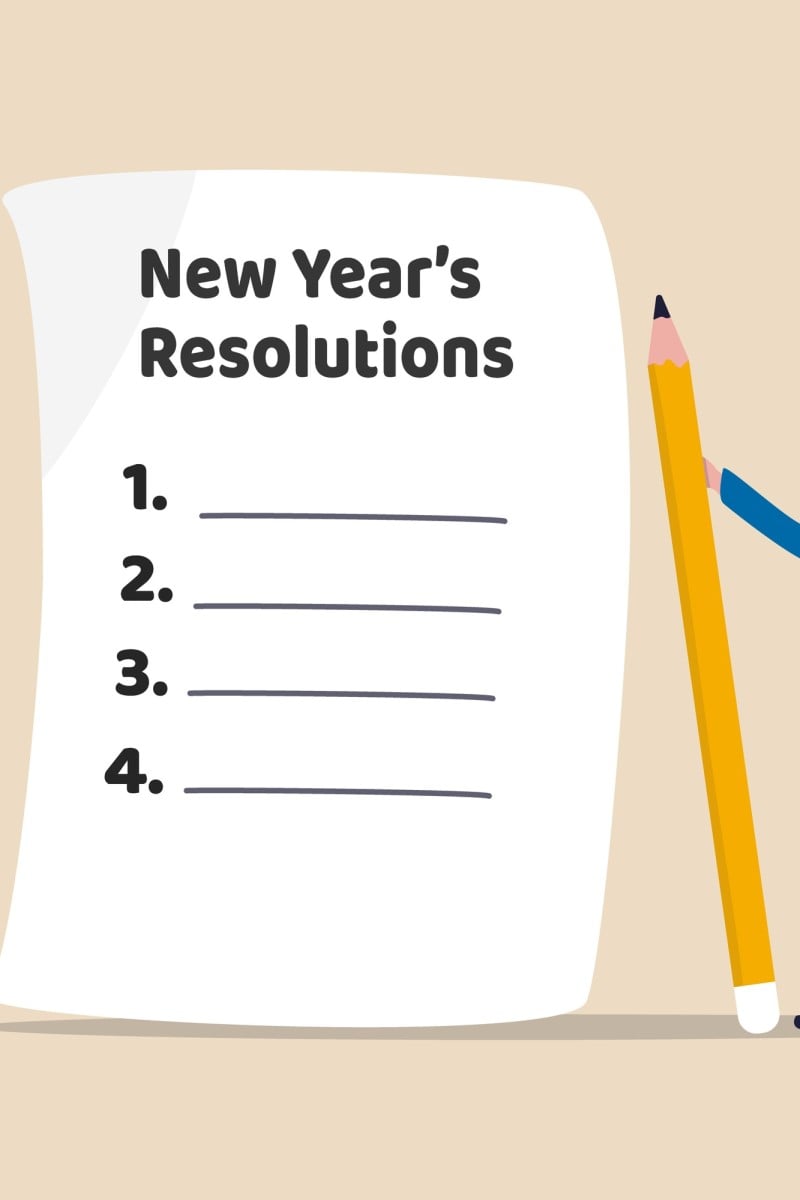 Face Off: New Year, New Me – are New Year’s resolutions a waste of time? 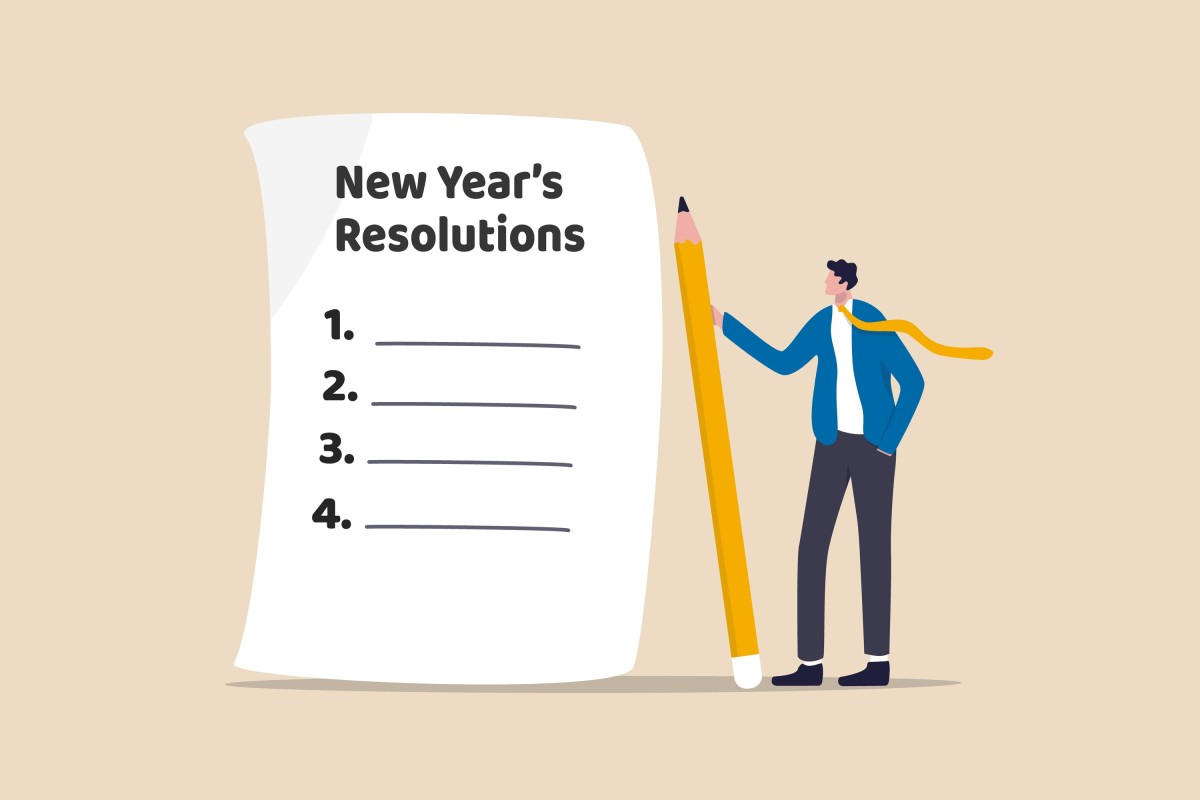 How do you feel about New Year’s resolutions? Are they worth your time? Photo: Shutterstock

5, 4, 3, 2, 1! Around the world, many don’t just count down as the new year rolls in – they also make a resolution for the coming year. This can be a goal they want to accomplish, a commitment to change their behaviour, or a pledge to build good habits. Most of the time, however, these resolutions never come to fruition.

A mind-blowing number of people make New Year’s resolutions, most notably in the United States, where 39 per cent of the population is thought to have made one in 2022. Yet, how many people actually fulfil, or even remember, their resolutions?

Should we stick with the five-day work week?

According to a 2016 study, out of the 41 per cent of Americans who made a resolution, only 9 per cent felt that they had been successful in keeping them. Not only was that the case, but 35 per cent of participants in a 2014 study said that they had unrealistic goals, and 23 per cent even forgot about their goals. We can see that New Year’s resolutions are unrealistic and their results can be inconsistent compared to other means of goal-setting.

Resolutions are also highly unspecific. An article in Time magazine lists the 10 most commonly broken New Year’s resolutions, which include getting fit, saving money and being less stressed. The problem with these aims is that they fulfil none of the conditions of a SMART goal – a specific, measurable, achievable, realistic and timely goal, making it harder to keep to them.

A Statista survey shows that the most popular resolution is to live more healthily, an aim shared by 23 per cent of its 1,500 respondents; but as Time shows, 60 per cent of gym memberships bought during the resolution hype end up unused, either out of forgetfulness or because the excitement of a “new year, new me” wears off.

To conclude, New Year’s resolutions are largely a waste of time. Though setting goals as a new year dawns can be a good source of change, this often fails due to how unspecific and unrealistic New Year’s resolutions can be. Making them at the start of the year can also make the excitement wear off quickly. This doesn’t mean that setting goals is always a failure – they just don’t have to be made at the start of the year.

New Year’s resolutions help you to visualise specific goals. They can help you break down your big, broad dreams into a series of specific, actionable steps and micro-goals. Having specific targets helps trigger new behaviours, helps guide your focus and helps you sustain that momentum in life. When a goal is measurable, there is less guesswork involved in what to do to achieve that goal. Besides, when we have a clearly-defined goal, it’s easier to track our progress, which has the benefit of further motivating us.

Having a target in mind can trigger the behaviours you need to go after your goals. Photo: Shutterstock

New Year’s resolutions help you to be honest with yourself about the distance between your current situation and your goal. Intentionality increases your focus on the things and people that are most important to you. It helps you understand the importance and purpose of your wider vision, and directs your mind and actions to help you achieve it. Being intentional about how you want to grow and develop will help you achieve results. When you have a clearer direction to move forward, you make a positive contribution to your emotional and mental health.

New Year’s resolutions give hope and engagement. When you are making your resolution, you will expect a better self. This positive view of the future, in turn, tends to motivate action. If you don’t believe tomorrow can be better, you’re unlikely to take steps to improve yourself. Optimism builds resilience. It allows us to keep our goals in play so we can act on the motivation to keep working toward them.

New Year’s resolutions give us pressure which gives us motivation. Resolutions with a deadline give us a sense of alertness with a rush of anxiety: a little stress, excitement and anticipation. The pressure pushes you forward and expands your capacity to reach a higher level. It stretches you and allows you to be immersed in something more significant than the current you.

To sum up, New Year’s resolutions give us a second chance to improve the quality of our lives. We should make these resolutions every year and follow them to gain success.