How would you explain 5G networks to people who live in the 18th century? 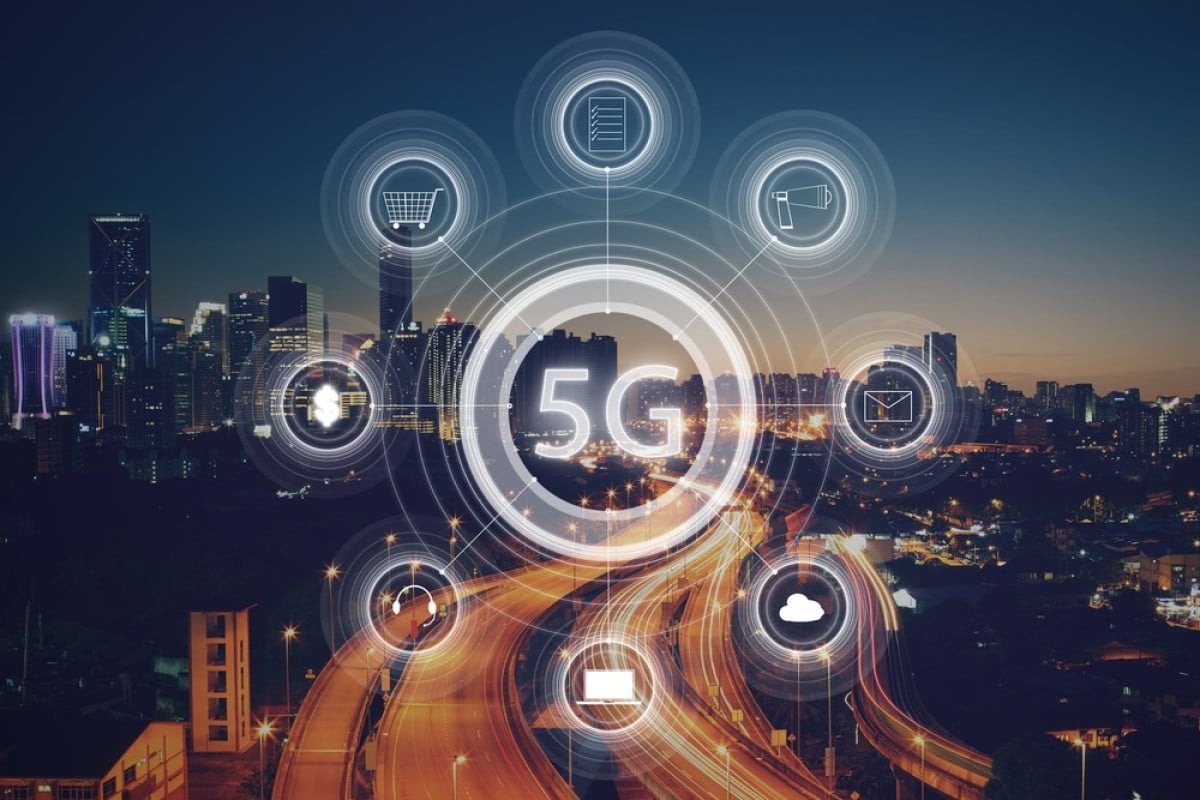 5G networks and technology are being developed at a blistering rate.

Every Wednesday we ask our Brain Game contestants one interesting, thought-provoking or just plain quirky question. Their answers will be published anonymously in Young Post. Then readers vote for their FAVOURITE answer. We will eliminate the contestant with the LEAST votes every week until we have a winner. The ultimate Brain Game winner will win a Mobile Pixel Duex duo monitor, which has been sponsored by searchingc.com, one of Asia’s leading online shopping platforms.

Hello, my 18th-century friend! The world has changed a lot since the Age of Enlightenment. Let me share something from my century that I think will blow your mind.

In my century, people use a device which lets you capture images, look up information, and communicate with others instantly. Recently, a new type of connection was invented to make these devices work even faster. Just as your century is famous for many life-changing inventions of its own, this latest invention will help us to improve many different industries by connecting people, and machines, much more easily.

Now, you may wonder, what’s the point of being able to connect to things really quickly. Well, for one thing, you need to understand just how much people love fast connection. Hopefully, this has given you an idea of what 5G is like.

It’s an honour to meet you. Today I’d like to tell you about something which I think you’ll find amusing.

In your century, people communicate through letters. But three centuries into the future, the way we share information will change a lot. Machines called computers will be invented and become rather common. They will send messages through wires. These many computers will form a system called a network. The network will improve year by year. The 5th generation, commonly called 5G, will work almost instantaneously.

Please accept my greetings from the future, where a lot awaits you.

Imagine your farm is so big that you can’t manage by yourself. To solve this problem, we have invented something called 5G networks. We can use it to make machines to do tasks for us, such as watering crops as soon as the soil becomes dry, and cutting them when they have grown.

What about the cows? You used to have to observe the cows in person to make sure they were healthy. Now, a detailed analysis of each cow’s health can be sent to you instantly through the 5G network.

In short, 5G allows things and people to communicate in a faster, more efficient way.

Do you need to earn money, but can’t be bothered to get out of bed? Allow me to introduce you to 5G. With 5G, you could, for example, tell your servants to give this gizmo known as a smartphone to your business partners, then conduct all your business with them in real time from the comfort of your own home.

You could even employ a 5G-based AI – that’s a code name for “smart person” – and let him make all your decisions for you – he’s programmed to do it. You don’t even have to feed him – much like your tired, overworked servants!

To summarise, 5G may well turn you into a giant slob, but hey, at least you’ll be very, very rich.

18th century people: Could you explain what 5G is?

Me: It’s hard to explain … it’s basically a new kind of mobile internet connectivity which allows people to download content much faster.

18th century people: What is mobile internet … I don’t get it?

Me: In the modern world, we can use a device to call people, capture moments, and find information. And you need something called the internet to make it work.

Me: Yeah! So, 5G is the fifth generation of internet, which is faster and better than older versions.

18th century people: Amazing, I never heard of such a thing, but I’m impressed!

Think of it like this; telegraphs can be sent without any wires, only a small device and 5G. This is an invisible entity where (in areas where it is available) you can send data in different forms.

Other than telegraphs, messages can be displayed on a visual output we call a screen. One can have access to all sorts of information, so long as they have access to 5G – this depends on how much one has paid for this access, and also where they are.

5G might sound strange, but it is based on an age-old idea.

What would you do if you wanted to send a message to someone who lived far away? You would go to the post office, post a letter, and then pray that it gets delivered on time. But after a while, we found that physical letters were too bulky and took too long to deliver. So we decided to use wave frequencies to send messages instead. These mean we can send messages in seconds.

Thanks to 5G technology, we can now send messages instantly. It is so powerful that nations use it to spy on each other!

*In case of dispute, Young Post reserves the right to reserves to decide the result

Kelly Fung
Kelly joined the Post in 2018. She studied literature and cultural studies at university. She is studying for her master’s degree in journalism at JMSC, HKU. Telling the stories of local communities and individuals through her words and camera lens is what captivates her.
expand