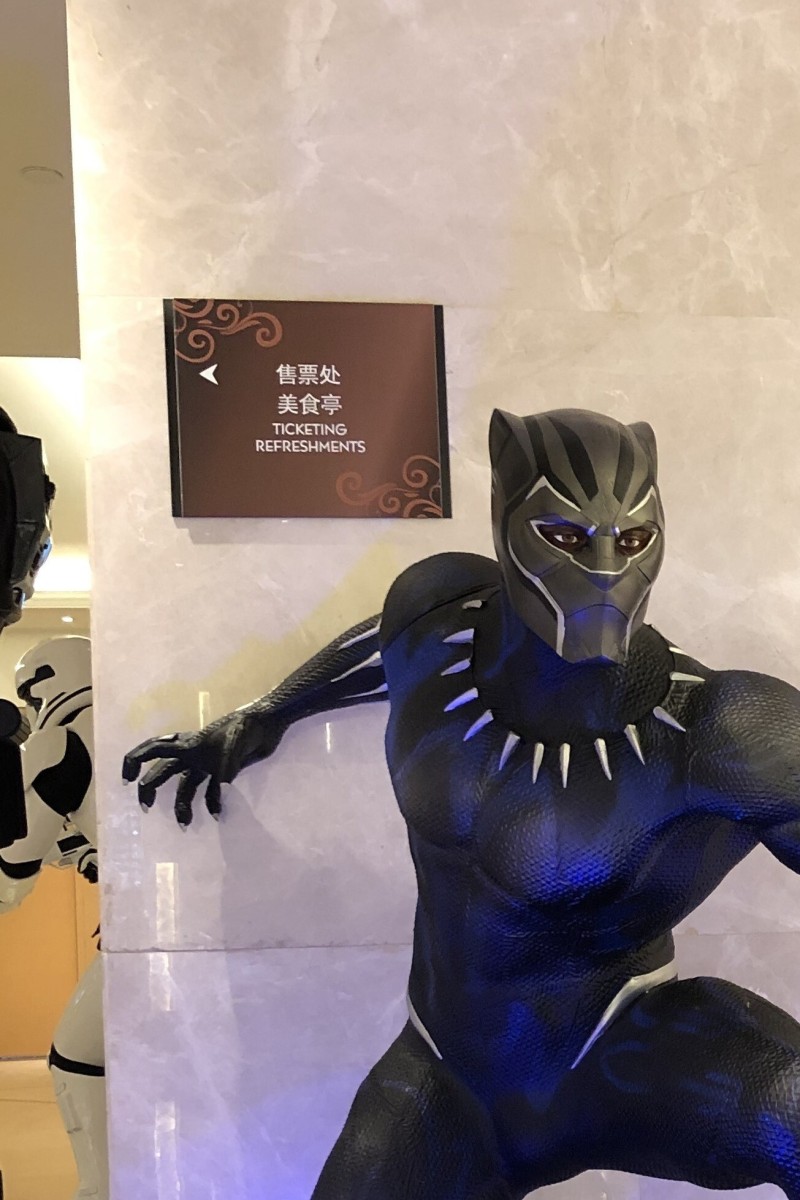 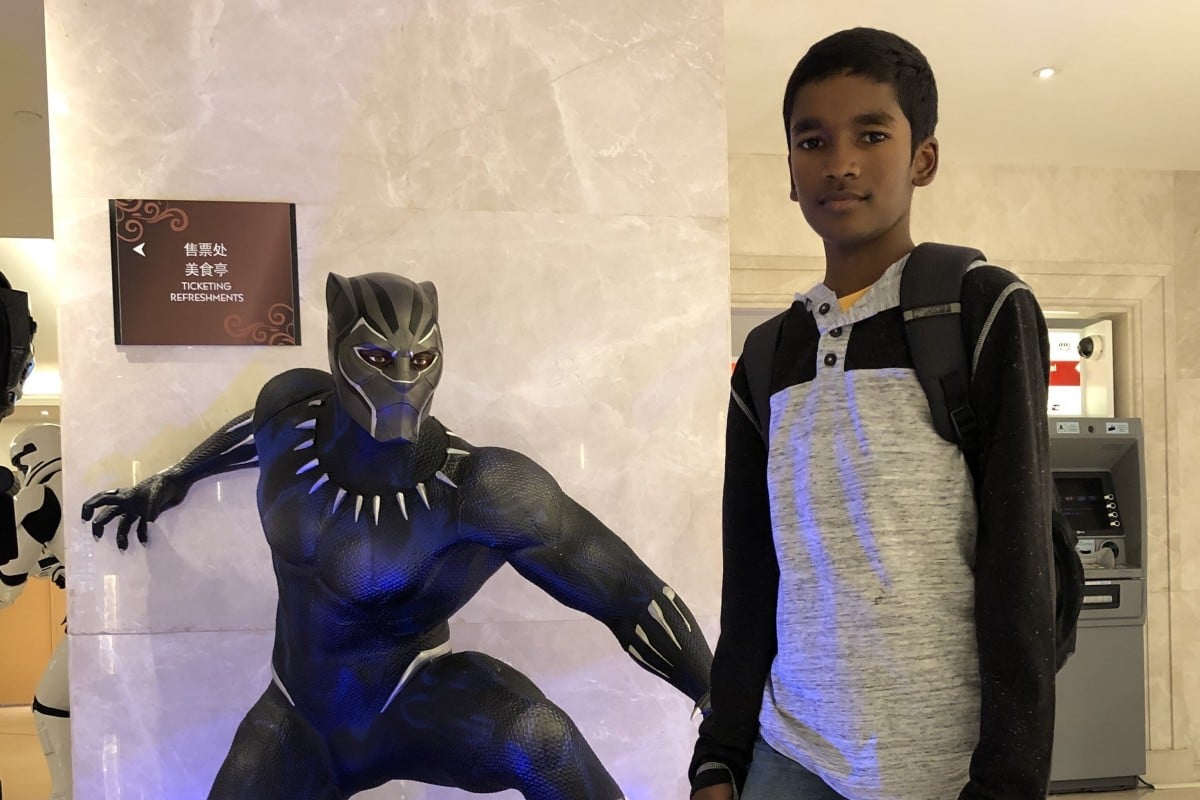 Sriram powered through eight tricky questions and has been crowned the ultimate Brain Game champion this season. Here are his three answers that received the most votes from our readers.

Final round: If Ocean Park could talk to Hong Kong Disneyland, what would it say?

Ocean Park: Hey friend, how are you doing? What’s keeping you busy these days? Disneyland: Well, there hasn’t been much fun on my side but that’s going to change tomorrow. How are you? Ocean Park: I was really bored for the past four months and almost had to close my doors for good. Luckily, the government had a backup plan. Now I am over the moon, since I’ve reopened. Disneyland: That’s great to hear, mate! I’m reopening tomorrow. I’m so excited! My cousins in Shanghai are operating under social-distancing rules while in Los Angeles they are planning to open in mid-July. Still catching up with my other folks around the world. By the way, how did you spend your time during the lockdown? Ocean Park: I took the time to look after my beloved animals, as I didn’t have to entertain visitors. The animals kept my staff members motivated. My staff also kept the roller coasters and other rides in good condition. Disneyland: Lucky you, at least you have animals to look after. I kept myself busy with the new Castle of Magical Dreams and other maintenance work. Are you back on a full-time basis? Ocean Park: Not really. I can only take in 25 per cent (9,000 people) of my regular visitors a day under social-distancing rules. But I think it’s good because it helps all of us to stay safe. Disneyland: What are you doing to keep your pass holders interested? Ocean Park: I’m going to extend the pass validity by four months. Disneyland: That’s awesome, buddy. You know what? On a positive note, we both saved on energy consumption and had time to conduct safety checks. Ocean Park: Remember how we used to compete with each other for visitors? Now I’m only trying to survive while keeping the public entertained. Let’s hope for better days ahead!

Round 3: Who would you want to share your island with in Animal Crossing: New Horizons?

Animal Crossing is a life-simulation video game where you socialise, explore and build your dream home. It teaches basic survival skills such as fishing, crafting, cooking and trading.

I would take my little brother because he would be thrilled to play with the animals.

He could build his own house and let his animal friends in. We could learn to live in nature as we explore the place while being creative along the way.

After all, who wouldn’t want to take a break on a breathtaking paradise island ?

Round 7: If you could change HK’s education system, what would you do?

I would create a new subject that covers different fields of study and career paths, which would be taught in the early stages of secondary school. This would broaden students’ understanding of different industries and job opportunities. Then students would be better able to choose the subjects they need in senior forms.

The students’ broader knowledge would help them later in life; for example, if they lost their job due to a health crisis such as Covid-19, they would be able to switch fields more easily.

There has been a lot of debate over whether students should have a three-day weekend. I don’t think this would be practical. Instead, I would impose a compulsory day of online classes so students would become more familiar with online tools. This would let students enjoy a day at home, and also help reduce road congestion and protect the environment.