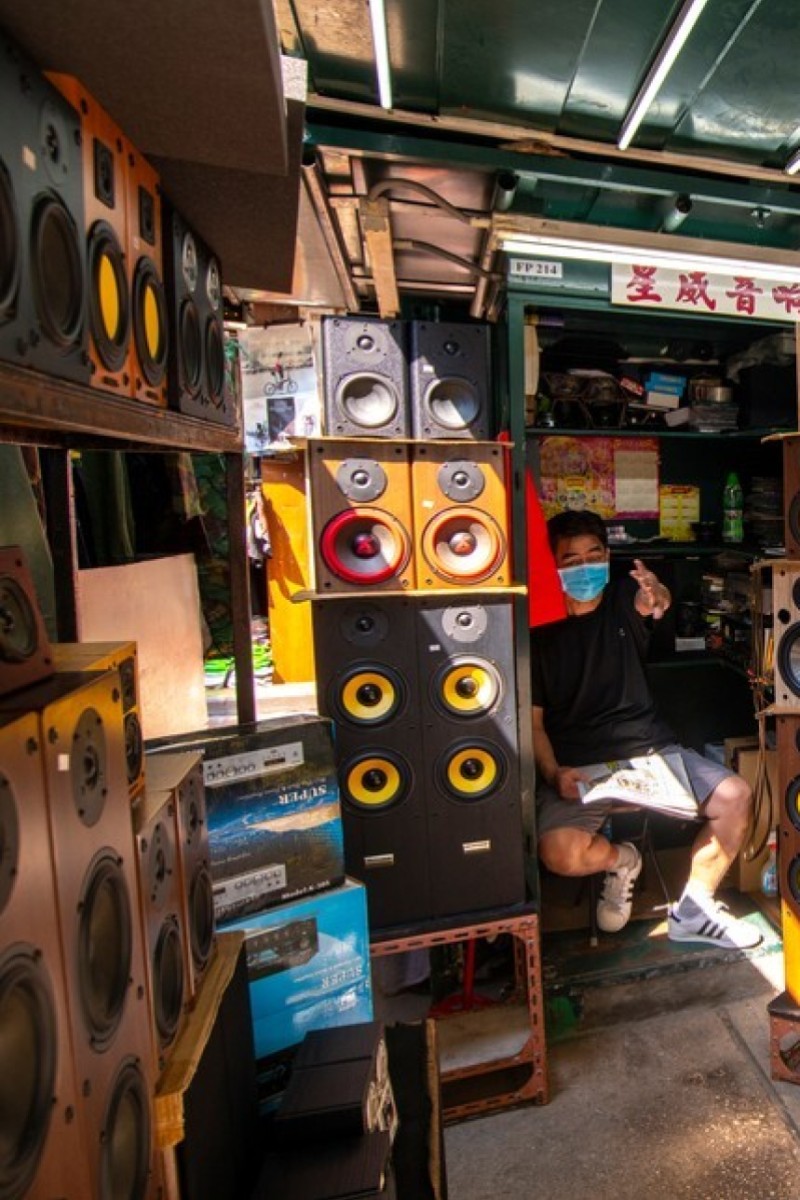 Brain Game: If you could rename one place in Hong Kong, what would it be and why? 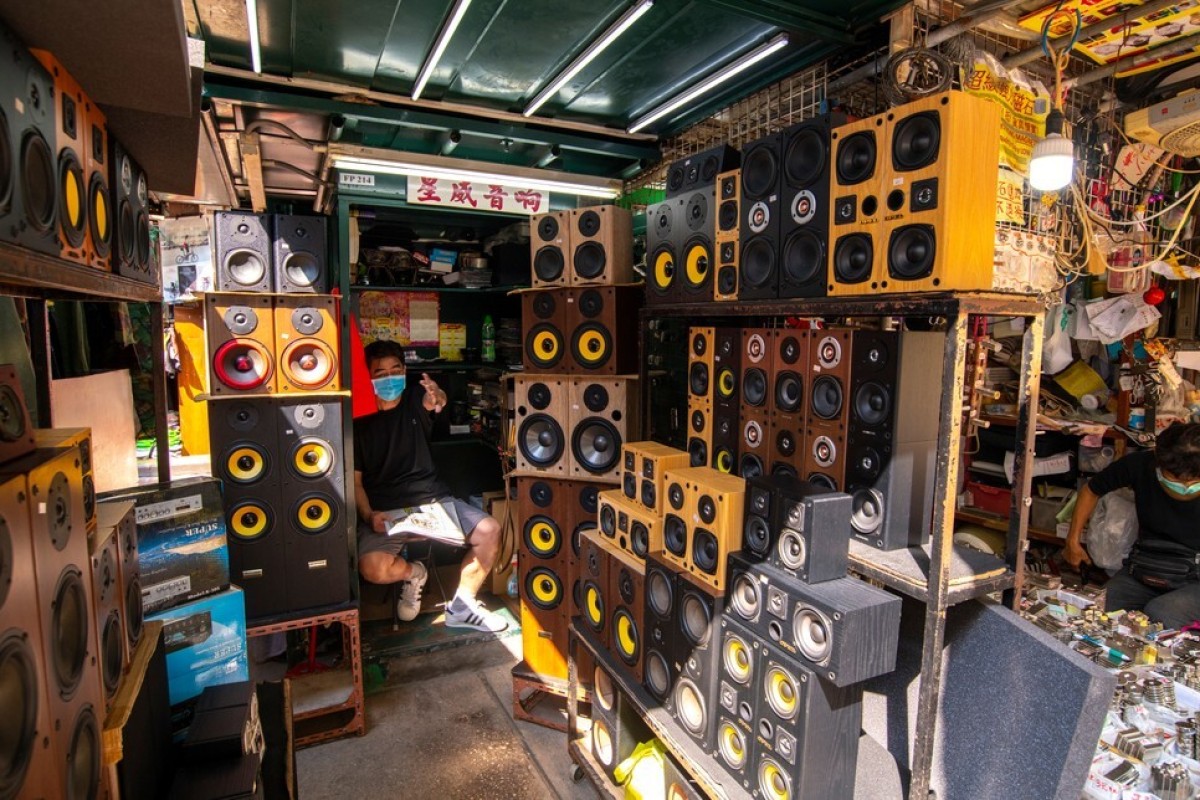 One of the contestants would rename Ap Liu Street.

I would rename Apliu Street, in Sham Shui Po, Akihabara HK. The word Apliu means “shed for raising ducks”, but there are no ducks there nowadays. Apliu Street is now well-known for selling advanced electronic products, just like Akihabara shopping centre in Japan. So Akihabara HK is the perfect new name.

You would think Chai Wan Kok Street is in Chai Wan, right? Wrong! This street is actually in an area called Chai Wan Kok, in Tsuen Wan. I would, therefore, rename it “Tsuen Wan Kok Street” because it would be less confusing.

I would rename Repulse Bay Enchanting Bay because it enchants people, rather than repulsing them. Dad jokes aside, I think it would be a more accurate reflection of the place, and help bring in more tourists.

The names of places and  streets in Hong Kong reflect  our colonial history and unique Cantonese culture. I  may not be answering the question, but as a Hongkonger, I would wholeheartedly love things to remain the same as they are – too many aspects of our city are changing.

I would change Tsat Tsz Mui to Seven Sisters Road. According to urban myth, seven sisters who used to live in the area vowed never to get married. But when one of them wed, she realised she had broken the vow. All the sisters held hands and jumped into the sea, never to be seen again. As “Tsat Tsz Mui” doesn’t make much sense if you don’t speak Cantonese, changing it to “Seven Sisters Road” could introduce this chilling tale to more people.

Why don’t we have a “Men’s Market” when there’s a Ladies’ Market in Hong Kong? Apliu Street is famous for electronic parts; it is packed with techies and gamers alike looking for the best deals. Since they are mainly males, it would right to call the street “Men’s Market”.

“High Street”, in Sai Ying Pun, should be changed back to its original name, “Fourth Street”. You don’t need to climb to get there, nor is it on top of a hill. The name was changed because the word “four” in Cantonese sounds similar to the word “death”, so people asked the government to change it. But we shouldn’t let these superstitions affect our daily life. This change would be a victory for truth.

In Hong Kong, there’s Sheung Wan, Chung Wan (Central), and Sai Wan. They indicate north, centre, and west, respectively. So why don’t we rename a place Tung Wan to include the east? Admiralty’s definitely the perfect spot for this to happen, since it’s located east of Central.

I would rename Nathan Road Kowloon Central Avenue. Almost all famous Kowloon landmarks can be found along this vibrant, busy road. When people see the new name, they will immediately recognise the importance of the road and its energetic vibes. “Nathan Road” doesn’t really reflect its dominance among the city’s most iconic places.