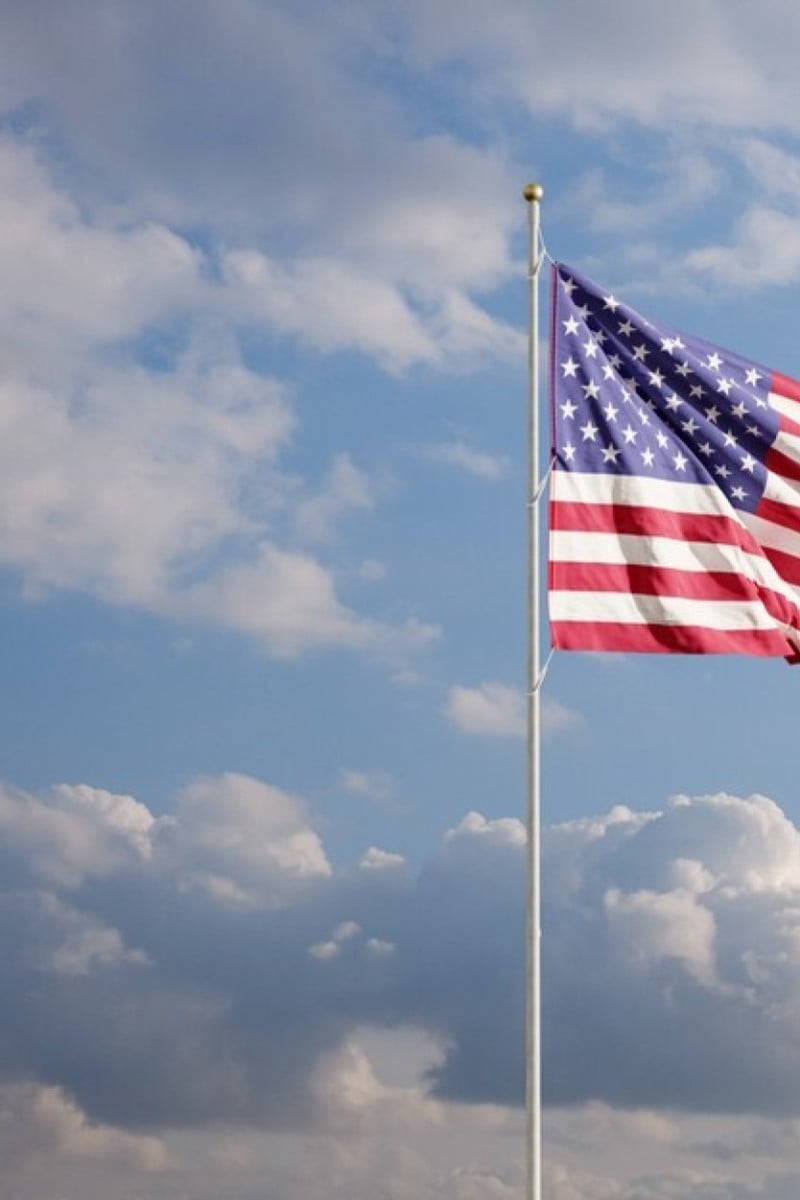 Brain Game: What would America say to Hong Kong? 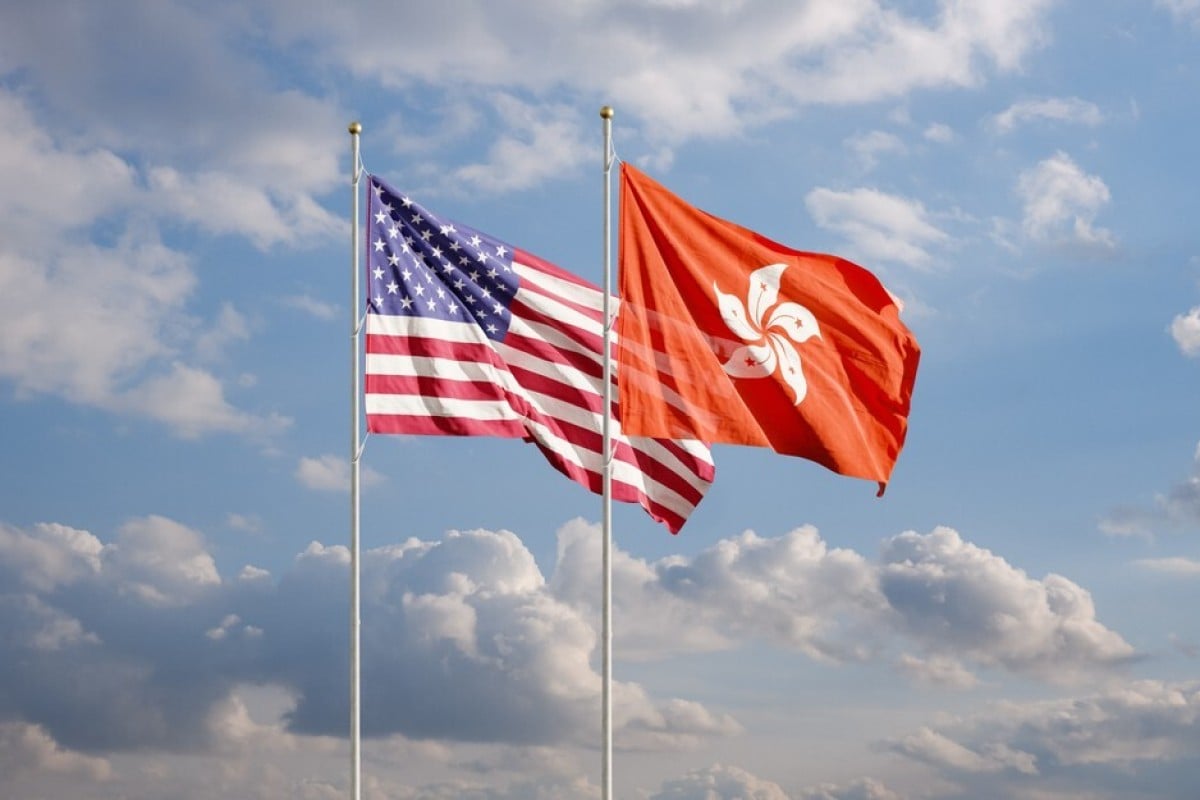 What would America say to Hong Kong?

“Be the America Hong Kong thinks you are.” This is what Americans tell each other. Hongkongers have always admired our democratic ways: how we give our citizens freedom and how we strive for equality. Since you have admired our system, we’d like to give you some advice. But before that, I’d like to say thank you for your admiration. The mayor-council form of government is one of America’s biggest pillars. The mayor appoints the heads of city departments and other officials, sometimes with the approval of the council. He or she has the veto power over bills and often is responsible for preparing the city’s budget.

What’s more, the US has welcomed immigrants from all over the world. They have helped define the country that we have become today. Their contributions have helped preserve our legacy as a land of freedom and opportunity.

More than 200 years after our founding, naturalised citizens are still an important part of our democracy. When you become a US citizen, you will have a voice in how our nation is governed. This is how we give our citizens the freedom they deserve.

Additionally, there’s “The American dream”, which is the belief that anyone, regardless of where they come from or their background, can achieve their goals through hard work and perseverance. Americans have always been a shining example to Hongkongers, but in reality, we can learn many things from each other; for example, you Hongkongers are amazing at dealing with your hectic lifestyle, you’re multicultural, you can experience both Western and Chinese customs, and your food is so delicious.

So, let’s succeed together!

Hi, Hong Kong! What do you think about our recent presidential election? I know there’s been some bad blood between us over the past four years, but it’s all in the past, right? Also, your egg tarts and waffles are unbeatable, props to you for that.

I remember a few decades ago you were known as the  “Hollywood of the East” because you were producing an average of 400 films a year. What happened? It’s truly sad to see your film industry has fallen on hard times.

Even though you are famous for your astonishing skyline and beautiful mountain peaks, a lot of your people stare at a smartphone screen for most of the day. They are really missing out on the wonderful things that you have to offer, so why not tell them to put away their phones and admire the things around them? Besides, who wouldn’t want to go to a place like Ocean Park? C’mon, it has adorable pandas! Surely they wouldn’t want to miss that!

I’ve also heard that your people’s health has been getting worse lately. Your people need to start taking action and making big improvements to the environment that they live in. The smog can really get in the way of a bright summer’s day that would otherwise be the perfect opportunity to visit Ocean Park (as I said earlier)!

The people of Hong Kong can really do anything if they put their minds to it, so I’m sure the environmental problems will be solved soon. Best of luck, Hong Kong!

I am thrilled to inform you that Joe Biden has won the presidential election, along with Kamala Harris as the vice-president. When Donald Trump tried to stop the counting of votes, we were devastated; it was an atrocious move by the country’s leader. Although Trump has filed a number of lawsuits claiming election fraud, we believe Biden can become the new American president on January 20. We also trust Biden and we are confident he will pull the country out of its current turmoil and rebuild our relationship with our allies.

Although the US economy was doing well before the pandemic, Trump failed to implement health care and anti-discrimination measures. He kept making false promises that the pandemic would go away in no time and taking anti-malaria drugs was good for coronavirus patients. Also, he rarely wore a mask, which wasn’t a good example for fellow-Americans.

We know that Trump signed the Hong Kong Autonomy Act to end your city’s special trading status. But under Biden, I am sure Hong Kong will once again become one of America’s important trading partners.

Apart from that, we hope the Hong Kong government will tackle discrimination and the city’s air pollution.

We will do our part by rejoining the Paris Agreement and the World Health Organisation.

Lastly, we are keen to form a travel bubble with you in the future because it can help both our economies to grow.

All the best in containing the virus.

Hey bro! Things are really chaotic here. My two old housekeepers are fighting to be Chief Housekeeper (they even call themselves President!). People here have elected their favoured housekeeper, which is supposed to be a good thing, but they have no clear preference.

The housekeepers’ fight has divided my homeland. They are accusing each other of wrongdoing, and worst of all, I don’t even like them: one’s an arrogant old man who is looking for a fight; the other is an even older man who can’t remember the name of his granddaughter! One day, he might even forget his own name!

With Americans going to war against each other, I’m terribly worried. They used to be united, and were willing to accept each other’s opinions. I seriously hope that my people will become brothers and sisters again.

Even worse, hundreds of thousands of Americans are getting infected by Covid-19 daily, and hundreds are dying from it. I’ve noticed that you’ve started to recover. I’m, of course, impressed, but a part of me is actually envious. Scientists here say vaccines will be coming soon, but how soon is “soon”?

We’ve faced bigger challenges in history and survived. Hopefully, when a new “president” is inaugurated in January, all the turmoil will disappear.

I am really hurt that the sense of brotherhood and trust that we had built over the years with you has been lost now.  I really hope we will become great friends again, just like the old days. I believe this moment will definitely come.