Brain Game: If you could develop a new job industry, what would it be and why? 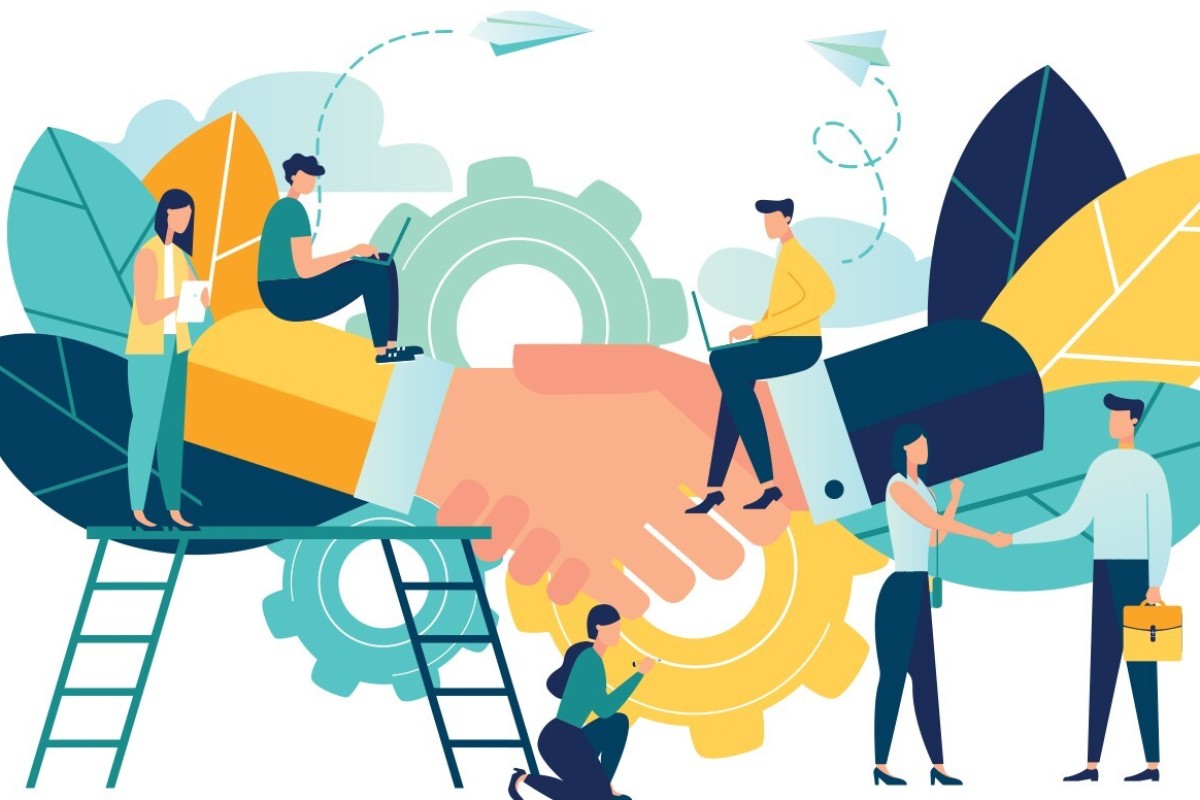 What new venture would you plan?

I’d set up an industry for virtual careers, for example, virtual doctors, virtual bankers and so on.

I think virtual doctors would be very useful, especially right now. They are at high risk of infection from the coronavirus. So if they could do their job using some sort of laser technology, like a hologram, where they could reach out to their patients and also use their medical tools, then they would be safe and very successful, too.

But for that to happen, someone needs to invent these virtual tools, such as a virtual stethoscope, which can be used to check a patient’s condition.

You could argue that online doctors are already good enough, but I think questioning a patient through a screen is useless when you cannot use the medical tools required to test for any illness.

Virtual bankers could also be very helpful. Essentially, bankers raise capital for loans and investments. They charge a fee for their services and try to make a profit on the investments. This job could easily be done virtually without any physical contact.

Technology has become a very important part of our daily lives.

So, if virtual careers were developed, it would be a win-win for everyone, including elderly people who have been left behind during the technological revolution.

I’d develop social media fact detectors. There is so much fake news now. These fact detectors would work out whether the information released by social media users is true. For example, they would check whether pictures have been edited to suit a person or organisation’s secret objectives.

The industry would develop hi-tech image scanners and other technology to spot the difference between real and fake news. Take, for example, deepfake technology that is quite popular among netizens on the mainland. It creates fake videos or audio recordings that look and sound just like the real thing. In fact, the technology was even used to attack the US Democratic party ahead of the recent election.

Social media fact detectors would help social media users to understand the truth. For example, if there is fake footage of a protest, they would attach a label indicating that it is fake.

The industry would be open to all tech-savvy people who are determined to separate truth from lies.

I’d develop something called iTherapy. Online technology has become the new “normal” in our daily lives. We have online classes, use internet streaming services to watch movies, and we are very active on social media platforms such as Facebook and Instagram. We can even see doctors virtually and get treatment for our illnesses.

But advanced technology has led to many people suffering from problems such as poor eyesight and back pain. There will be more side-effects as we continue to enjoy these modern conveniences. iTherapy will, therefore, be the perfect cure.

It would be divided into two hi-tech sectors – iEye-therapy and iVocal-therapy. The former would be for people whose eyes are tired or watery after a long day in front of the computer screen. When a patient presses a button, a drone would be sent from the nearest iTherapy station to their location. The drone would scan the patient’s eyes and identify the tired muscles. It would then use electronic pulses to release the tension in the eye muscles. This electronic eye massage would ensure people’s eyesight won’t be damaged even if they have to use a computer for hours at a time.

Also, these days, we are glued to our smartphones. We text much more than we talk. The more time we spend online, the more we lose our ability to communicate using proper emotions. The iVocal-therapy database would help to prevent humans losing this essential natural skill. It would include all the sounds of the human voice. It would generate human-like conversations with patients, helping them to express their feelings like love, happiness, sadness, fear, surprise and anger.

The iTherapy industry could help people cope with the unpleasant side-effects of modern technology.