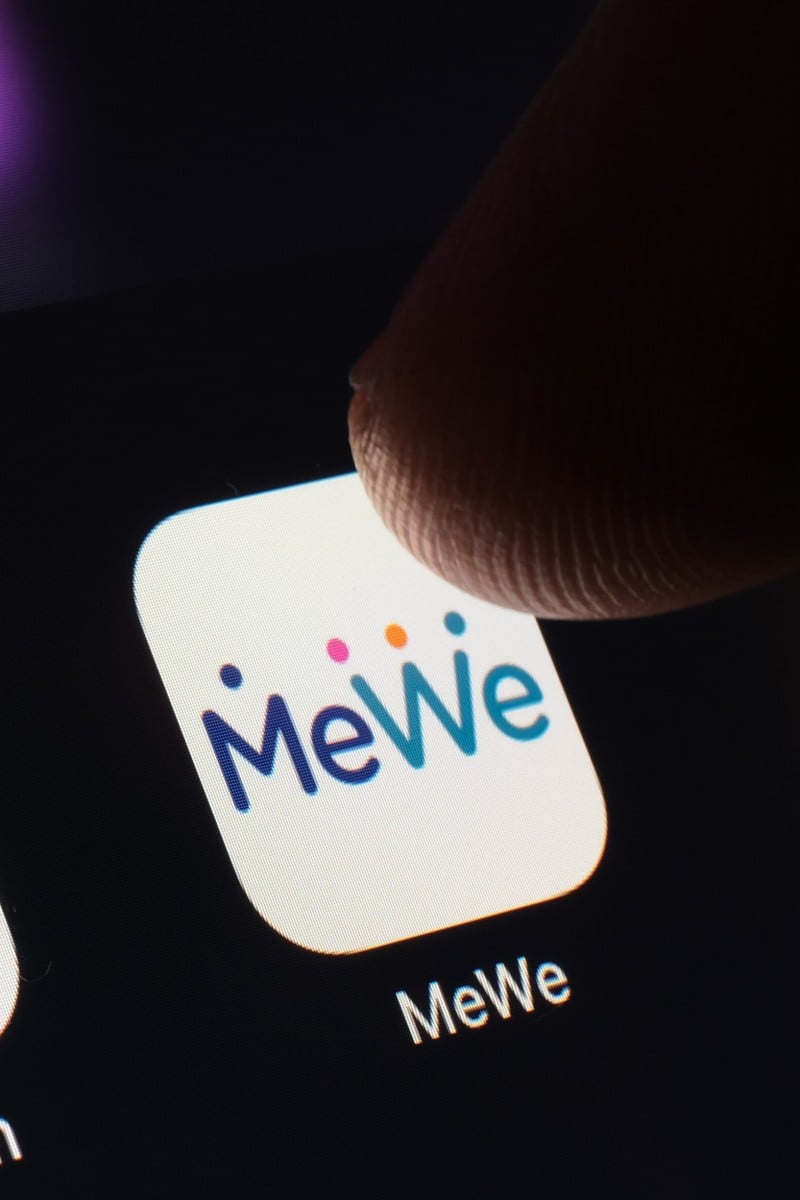 Brain Game: What would Signal say to MeWe? 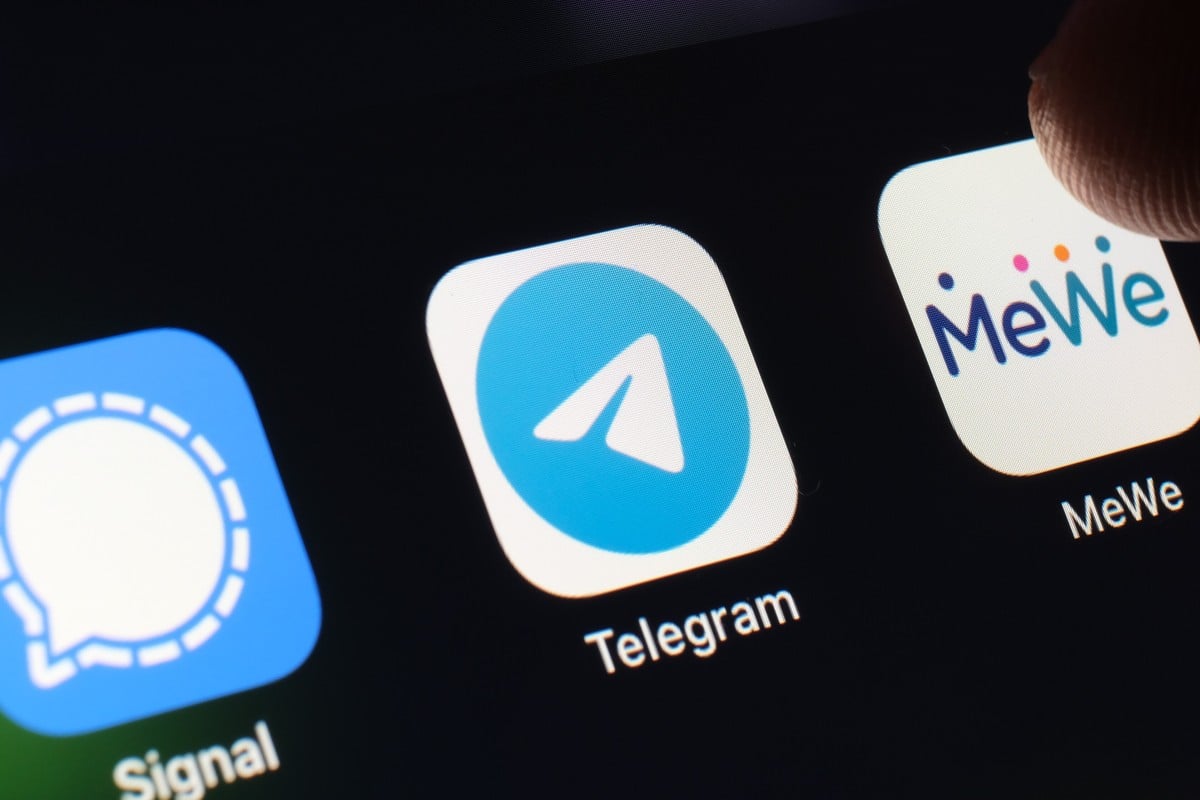 ...and what if Telegram were the in-betweener?!

Sorry! This chat is protected with end-to-end encryption. Third-party users are unable to view this conversation between Signal and MeWe.

Hey MeWe! I’ve been thinking, it’s time we make a move, together. I’m secure and you’re ... well ... secretive. We could be a power couple. Signal me, sister!

“Did you really crash?” MeWe asked, with a taunting smile. “It‘s okay, really. It takes a special something to wear stardom like a crown and not collapse under its brilliance, not everyone has that.”

Signal returned the smirk with: “Well, I draw the line at being a last resort. No offence to you”, an unembellished lie, “but I’m different”.

Signal: People aren’t satisfied with changing the privacy rules, they’ll leave WhatsApp and come to me. I’ll take his place soon, my big day is coming!!!

MeWe: Don’t celebrate too early. I’ll replace Facebook and do the same thing that Facebook did on WhatsApp, acquire you.

Hi bro, we are friends now! Many people from different countries have started using us to contact each other. It was a big surprise for me, how about you?

If Signal and MeWe were to have a conversation, it would remain quite one-sided.

Signal: Hello MeWe! As you know, the “Facebook ecosystem” is invading people’s privacy. Would you like to be my companion? We could develop our own chain of apps, making social networking suitable for all in a privacy-protecting manner.

MeWe, have you heard of the new magic word? Instead of ‘‘abracadabra”, my biggest dream has come true because of “privacy issues!” It’s legit throwing diss tracks at the overrated WhatsApp while appreciating me to the fullest. Perhaps you’ll try, though I doubt it’ll work for you!

Hello MeWe! I know we’re the new players in the market ... but it’s time for us to band together to bring a more sophisticated, modern change to social media! I know that in the future we can outgrow WhatsApp and Facebook because we have so much potential to create a close, tight-knit community. I hope we can stay friends because this long journey would be so much less scary knowing there is someone I can count on.

Signal would tell MeWe about the differences between the two networks. First, Signal would appreciate that MeWe also put their users’ privacy in the first place. After that, Signal would get jealous because MeWe, like Facebook, has the ability to connect people with posts while Signal can only offer chats and video calls.

After Mewe realises that Signal is becoming jealous, MeWe decides to give Signal an upgrade with more functions. Unfortunately Signal isn’t interested because their main objective is to beat all the other apps by improving their quality.

MeWe realises that Signal is right; quality is an important factor that many app developers have forgotten.

Finally both Signal and MeWe decide to focus on their service and rate themselves a year later.