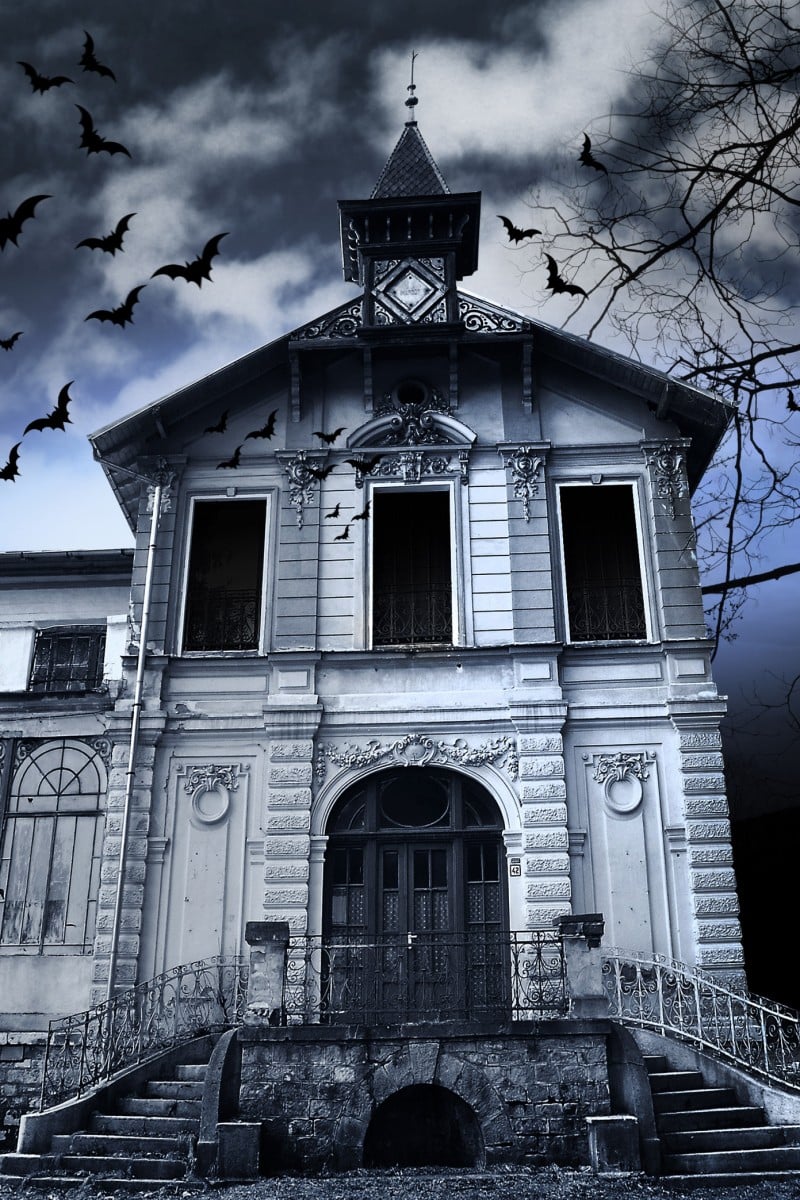 Brain Game: If you could create the perfect haunted house for an amusement park, what would it be? (Round 8)

44 mins ago
Hong KongStudent of the Year 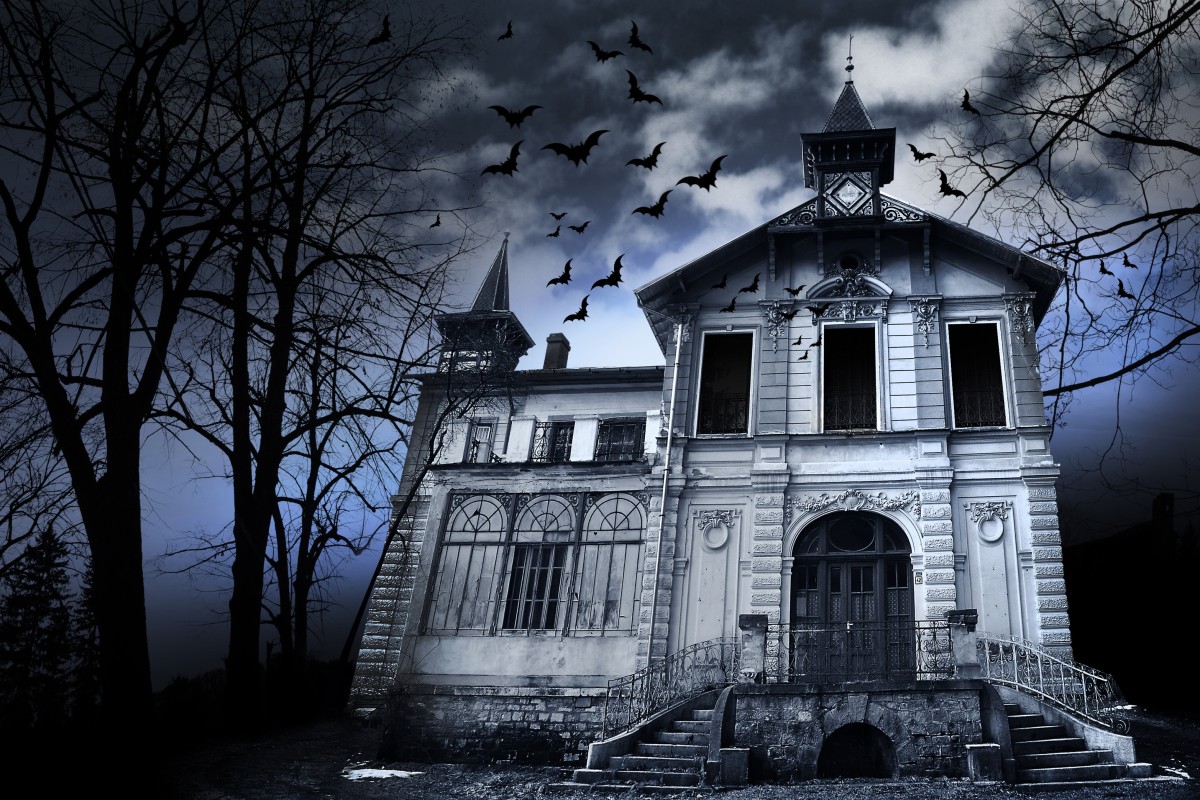 We definitely wouldn’t go in there.

Brain Game is a competition in which we start with 10 participants who must answer a question as creatively as they can every week. Based on your votes, we eliminate one participant each week until we have a winner.

I would design an open maze in a graveyard. It would be called “Let’s Play Tonight”. Ten players would enter the maze at a time. Beforehand, they would take part in a crank-o-matic. The toys they receive would determine the types of monsters they would encounter in the maze – including masked people with chainsaws, clowns holding pairs of bloody scissors, and lifelike animatronic animals.

The monsters would rise from the coffins suddenly and chase players around the maze. They would even detach their heads from their bodies and fling them at the players. In the centre of the maze, a monster would force them to read three tongue-twisting curses. If it is satisfied, it would present the players the key to exit the maze. If not, it would force the players into a pit of nasty furry tarantulas.

The exit of the maze would be surrounded by a moat of slime. After the players conquer the slime pool and open the door to the exit, they would be asked to take a picture. But there’s a catch: a young woman with long hair covering her face, dressed in red and holding a red parasol, would gradually appear in the photo several hours later. On the back of the photo these words would appear in blood red: “Let’s Play Every Night!”

That would give the players a really good fright!

It would be a magnificent castle with plenty of rooms.

Ghost or spirits from every country have different personalities or cultural backgrounds. It would open people’s eyes if cosplay actors or actresses from both Asian and Western countries such as Japan, China and Russia performed together all in one place.

Each room would represent the spirits from a particular country. Rooms would be decorated to look like traditional haunted houses. Considering the participants’ age range, they could choose the “Horror Level” themselves ranging from 1 to 5. Children, teenagers, adults and even senior citizens could take part in the event.

One bonus feature could be added: people can bring their own costumes such as •Squid Game• helmets or hand-drawn face masks.

It would also remind people not to practise any black magic or witchcraft which might pose a danger to themselves or others.

All in all, this haunted house is meant for entertainment as well as education and introspection.

My haunted house would be based on “The Warren’s Occult Museum” which contains many items with spiritual power.

At the entrance, Charon, the ferryman of the underworld, would welcome all visitors. Then he would light up a lantern and start sailing.

First, the haunted Piano would play music from one of the most famous horror movies of the 80s, The Shining. It would make the guests feel spooky.

Then they would see some Demon Masks hanging from the ceiling and swinging constantly. These masks would release a nasty smell, amplifying the ghostly experience. Soon the boat would stop and the visitors would disembark.

Then several actors in zombie costumes would jump out and crawl towards the visitors.

Finally, a glass door would open and Annabelle, the haunted doll of the museum, would appear in front of everyone and say in a creepy voice: “Are you looking for me? Do you want to give me a hug? Ha ha ... ha ha!”

I believe that this haunted house would become a popular attraction at any amusement park.

The perfect haunted house for an amusement park on Halloween would be full of scares and screams. There would be terrifying creatures wandering around the park even before visitors entered the haunted house. Since the target audience of my haunted house is teenagers, there would be a competition. Participants would have to complete scary tasks.

Firstly, they would have to figure out how to escape from the haunted maze within 10 minutes. The theme of the maze is Harry Potter, so magical creatures, such as dementors, The Basilisk and werewolves, will pop out from nowhere.

Secondly, visitors would take part in a virtual reality game. They would need to shoot a minimum of 30 zombies in 15 minutes to proceed to the next round. The zombies would be “touching” the visitors during the shooting spree so get ready for some hair-raising moments.

Lastly, the participants would be taken to a room where they would have to find all the bones to build a skeleton. Terrifying creatures, including zombies, bats, vampires and ghosts, would be flying around to scare the visitors.

The perfect haunted house involves a fun, terrifying contest like the one I have just described.