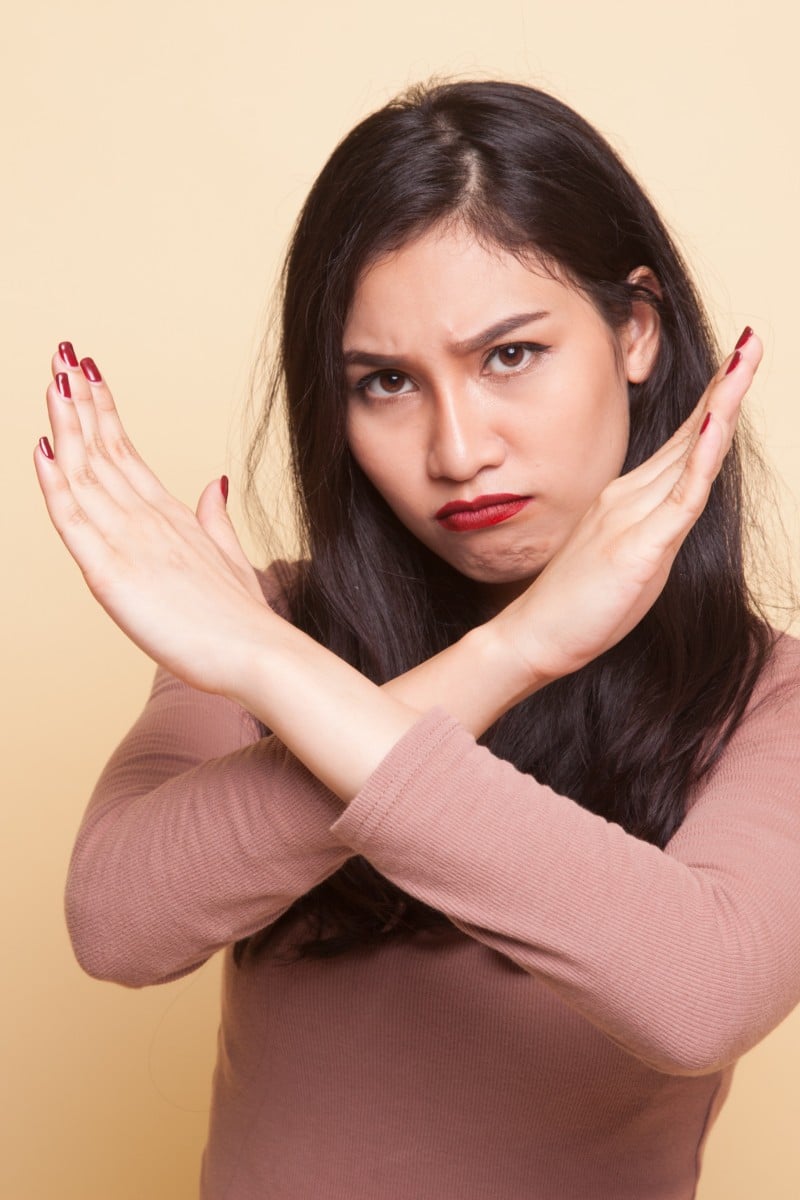 Brain Game: What are the two things that should never go together? (Round 6) 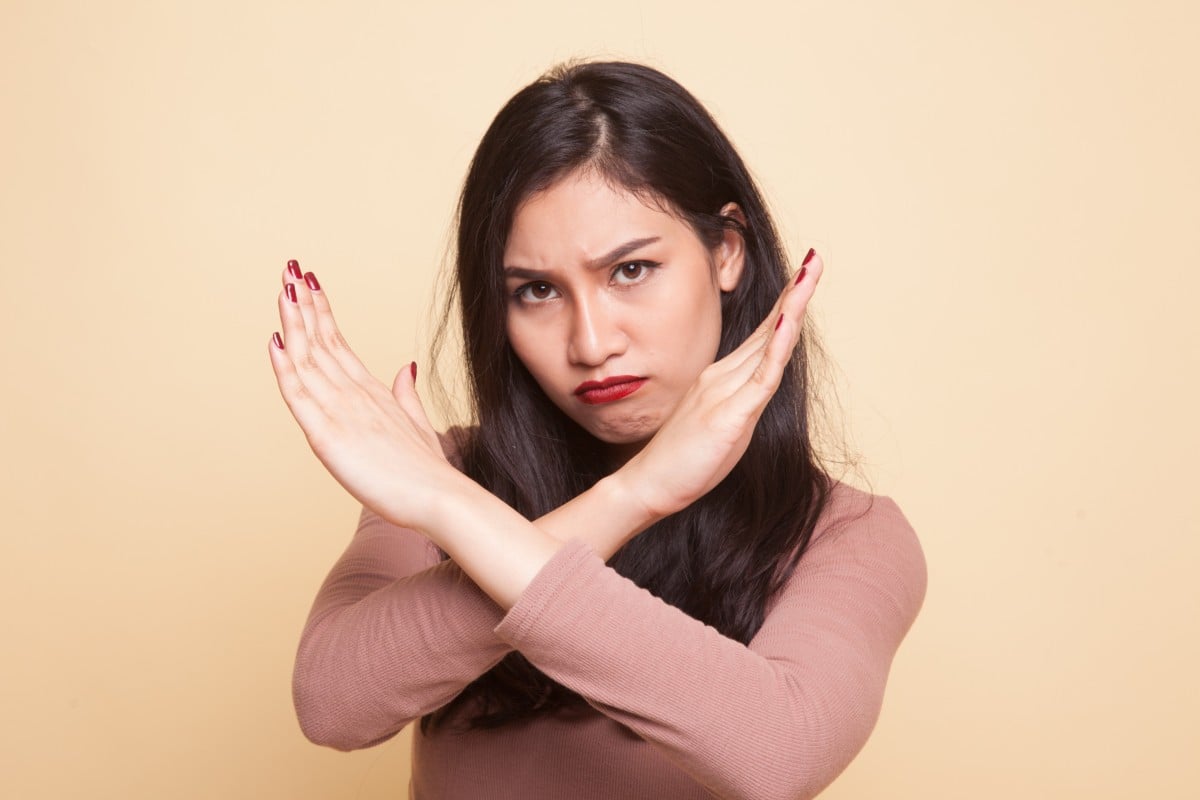 For example, you should never eat crisps and gum at the same time. Photo: Shutterstock

Brain Game is a competition in which we start with 10 participants who must answer a question as creatively as they can every week. Based on your votes, we eliminate one contestant each round until we have a winner.

Every day, many deaths around the world could be prevented if everyone had access to the best doctors and medicine. But many do not have the funds to pay the hospital or doctors, and they suffer solely because of the high cost of medical care.

It is baffling that even in a country like the United States, people have to pay hefty fees just for a trip to the hospital, and they pay even more if they need long-term treatment. No one should be denied quality health care because they do not have enough money. These two things should never go together.

I believe aliens and earthlings should never meet – no matter how curious we are about each other.

When two worlds collide, only one will survive. Not only are aliens likely to have more advanced technology, but they might also have different values. I am not sure if we will be able to understand each other.

I have watched many science fiction films about alien invasions that bring countless catastrophes to the human race. They may come to Earth to take our resources. The late Stephen Hawking, a famous theoretical physicist, warned us about the dangers of humankind meeting alien civilisations.

Thus, I strongly urge that extraterrestrials and humans should not go together.

Can you close your eyes? Imagine and think how ridiculous it looks when someone wears a skirt to play basketball. Let me tell you about what happens when you put these two things together – the W-O-R-S-T combination ever.

If people wore skirts while playing basketball, it would be easy for the skirt to fly up while they run. Everyone else would be able to see their underwear! Whoops ...

In school, people will laugh at those who wear skirts while playing basketball, and the teacher may even send them to detention because they are not wearing the correct school uniform for physical education class.

This combination creates so many inconveniences, so it would be really weird. Skirts and basketball should never go together.

Remember Adolf Hitler? The German dictator who started World War II and was responsible for the genocide of millions of Jews and other minority groups?

Imagine what would happen if he was reborn and learned about the atomic bomb that was first tested 77 days after his death. He would likely try to take control of the world’s nuclear warheads. Each of these has the potential to destroy entire cities and the people living in them. In this scenario, he would have to just shoot a few missiles to start another world war. Even large countries would fall in minutes.

In the real world, Hitler is not alive, but we should never put someone like him together with dangerous nuclear missiles. This combination has the potential to destroy cities, countries and even the whole world.

Food and soap – a disastrous combination that should never have existed, yet it did.

My mum and I were just having a stroll in a mall near our home when we decided to try a new restaurant with an enticing menu. What a mistake that was.

Not knowing the danger my taste buds were in, I foolishly took a bite of the spaghetti I ordered, and immediately spat it out when I registered the taste of soap.

Denial: Maybe it’s something I’ve never tasted before! Anger: How does this restaurant operate without making sure their dishes are clean? Bargaining: Maybe I didn’t eat enough for the taste to linger! Depression: The taste lingers.

My mum took a bite of her food and spat it out. Soap.

We left immediately, our appetite ruined.

Two foods that should never go together are potato crisps and gum. You should never attempt to eat these snacks at the same time. The outcome? Your taste buds will be scarred for life.

If you chew on crisps and gum simultaneously, you will end up with a heap of soggy mush, consisting of barbecue crisp crumbles stuck in a minty, rubbery goo. Even if you try to use your tongue to pull those pieces apart, you will eventually give up and toss the whole chunk into the bin, only for a janitor’s gloves to later be stuck together by your evil creation.

The moral of the story: do not be greedy by trying to eat two snacks at once.