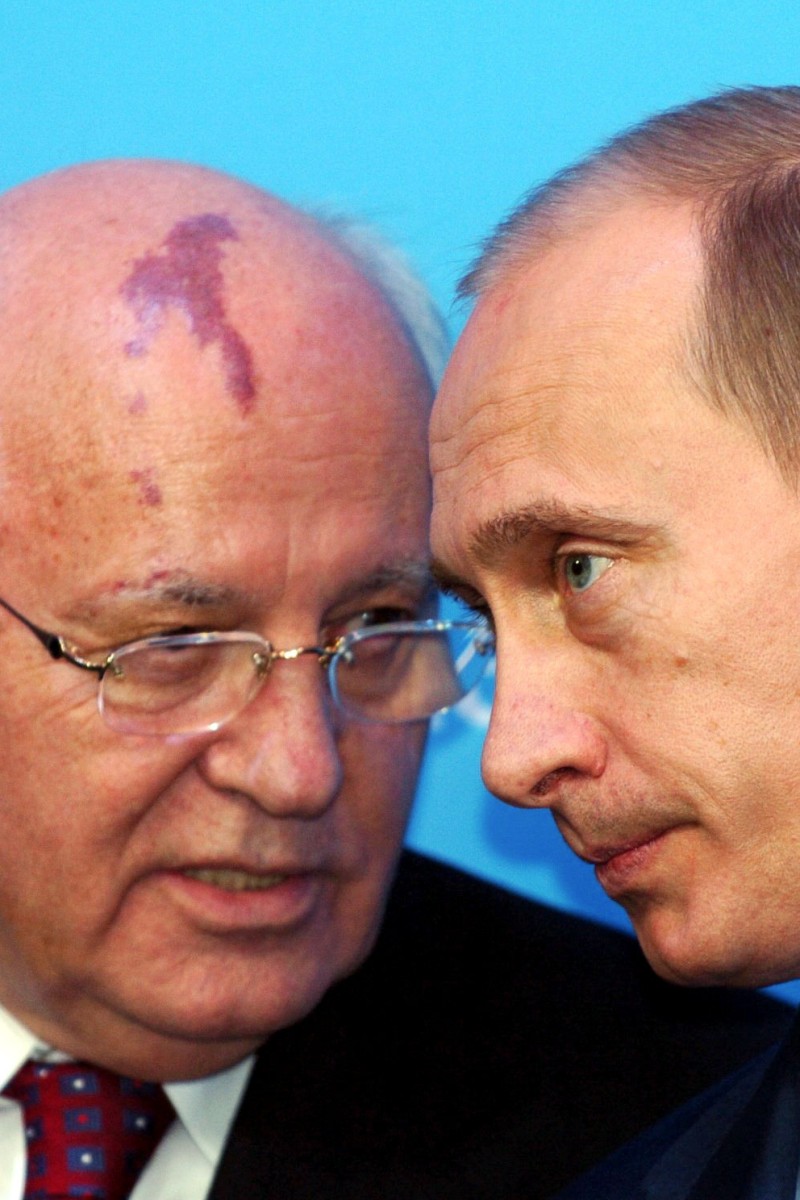 The Lens: A death mourned around the world – who are the leaders in this photo, and why are they relevant? 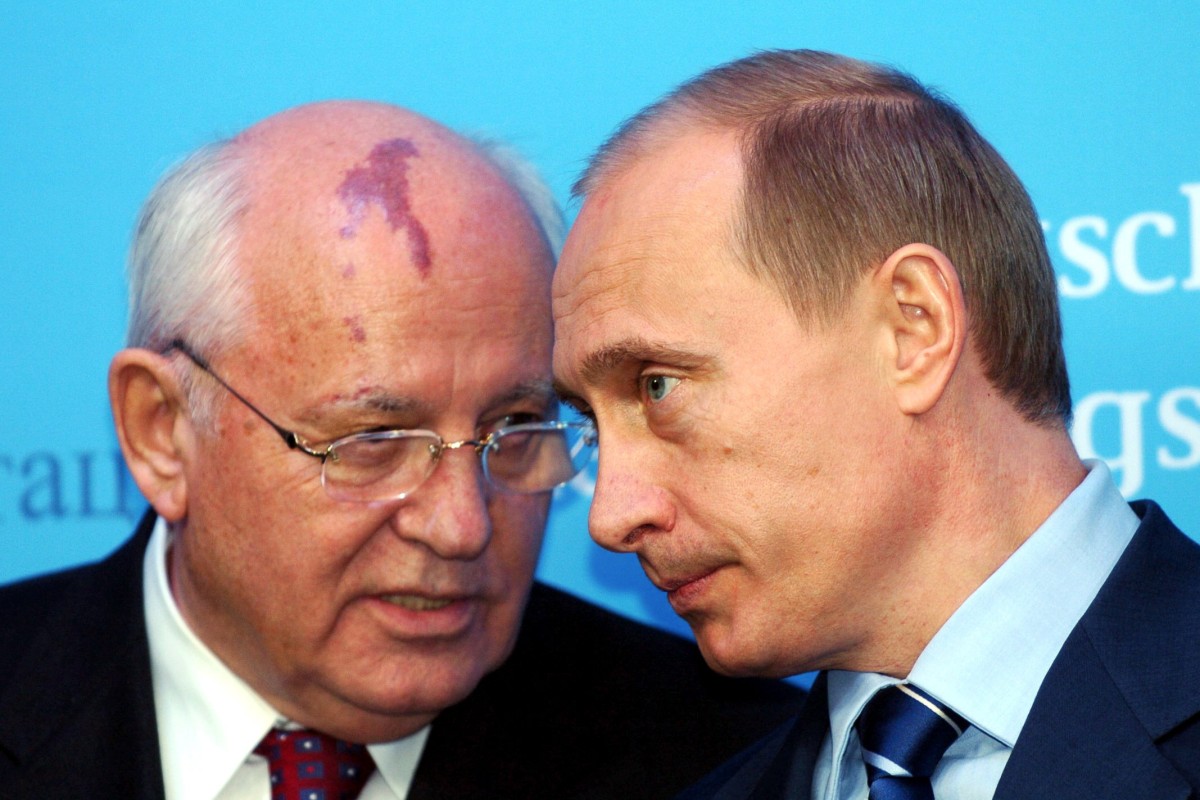 The last leader of the Soviet Union before it dissolved died last week at the age of 91. Photo: AP

Have some thoughts on this issue? Send us your response (no more than 300 words) by filling out this form or emailing [email protected] by September 7 at 11.59pm. We’ll publish the best response next week.

Mikhail Gorbachev, who ended the Cold War without bloodshed but failed to prevent the collapse of the Soviet Union, died on August 31 at the age of 91, hospital officials in Moscow said.

The Soviet Union was formed in 1922 as a communist state, and in 1991, with Gorbachev as the last Soviet leader, it dissolved into 15 independent states.

Gorbachev forged arms reduction deals with the US. He built partnerships with Western powers to bring about the reunification of Germany and to remove the Iron Curtain that had divided Europe after World War II.

In this photo from April 7, 1989, Mikhail Gorbachev (left) converses with Britain’s Queen Elizabeth II at the end of Gorbachev’s official visit to Britain. Photo: AFP

Gorbachev was mourned in the West as a towering statesman who helped to end the Cold War. But his death received a cool response in Russia, which is now engaged in a war with Ukraine to regain some of the power it lost when Gorbachev presided over the Soviet Union’s collapse.

Putin said in 2018 he would reverse the Soviet Union’s disintegration if he could, news agencies reported.

US President Joe Biden called Gorbachev “a man of remarkable vision” and, like other Western leaders, emphasised the freedoms he introduced, which Putin has steadily eroded.

French President Emmanuel Macron called Gorbachev “a man of peace whose choices opened up a path of liberty for Russians”.

German Chancellor Olaf Scholz commented on Gorbachev’s death: “He died at a time when not only has democracy in Russia failed ... but also when Russia and Russian President Putin have dug new graves in Europe and begun a terrible war.”