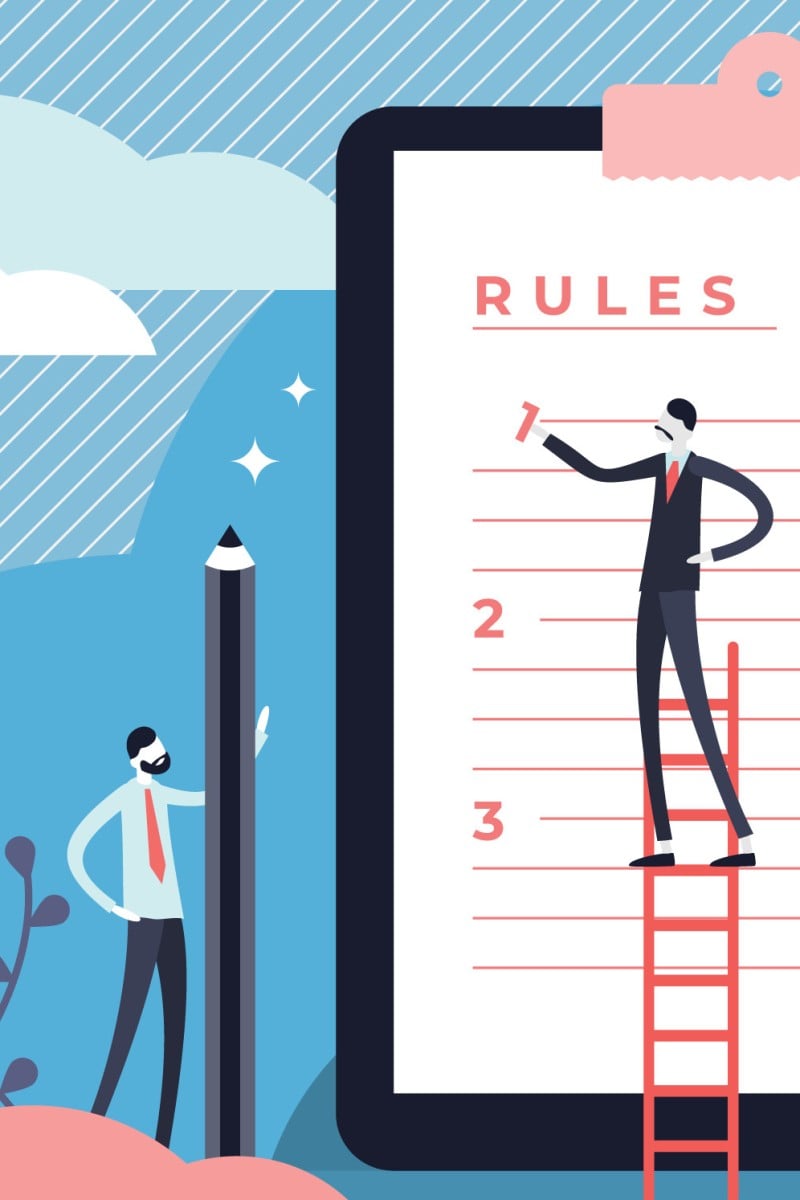 Brain Game: If you could make one rule that everyone in the world had to follow, what would it be? (Round 4) 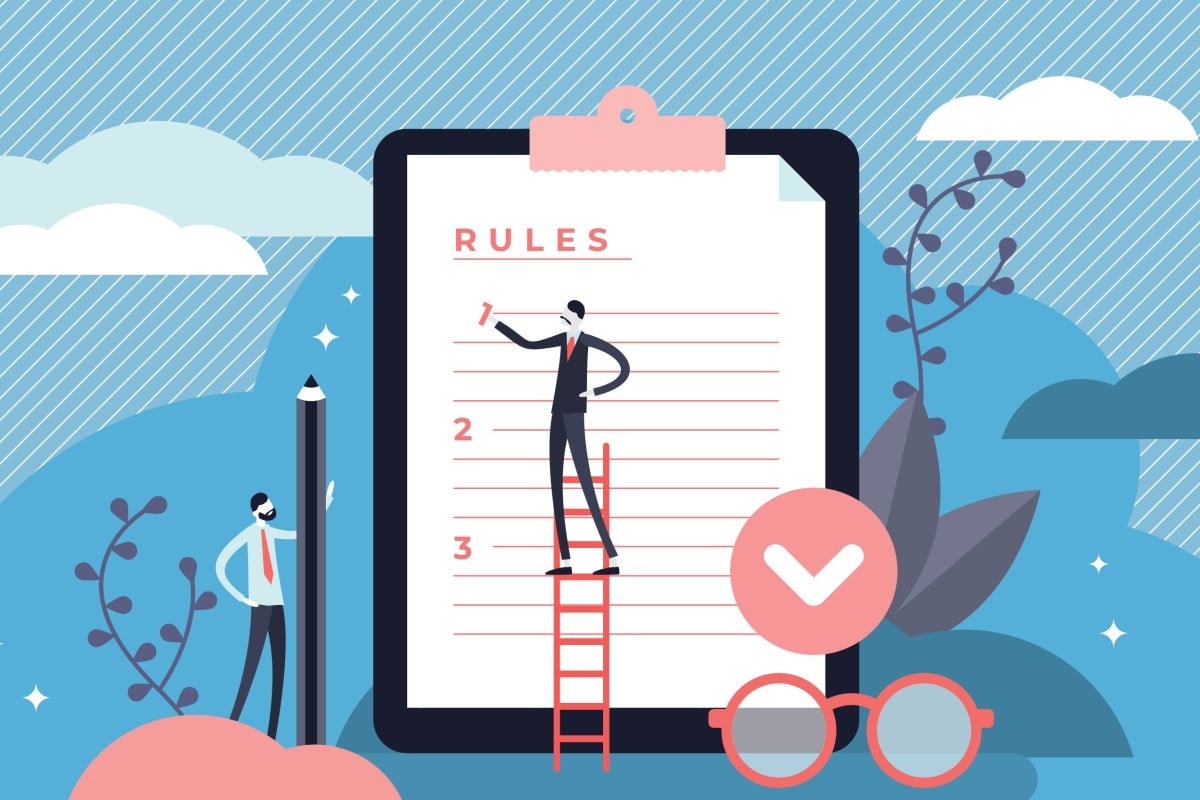 What is the golden rule that you live by? Illustration: Shutterstock

Read through the responses to this week’s Brain Game prompt, and choose which answer you like most. Based on your votes and YP editors’ picks, we will eliminate one contestant from the competition.

No nose picking in public. Many countries have a rule which bans people from spitting in the street, but I think nose picking is a bigger problem. Apart from being extremely unpleasant and socially unacceptable, it can pose health risks such as spreading bacteria and viruses. The nose is one of the three ways – the others are mouth and hand – that germs can enter the body. So this new regulation would remind us to stay clean and behave properly in front of others.

Be brave to do the things you like. For many people nowadays, life has little meaning. For instance, many work in a particular field with the sole purpose of earning more money. Social pressures continue to push us into pathways that hide our aspirations. Though it is never too late to change direction, we must first find the courage to do so. Under the new rule, individuals will strive to be the person they want to be, and live a life they are proud of.

Every person would have to be kind and considerate. The world would be a much better place if we are nice to each other and think about the welfare of others. There would be no conflicts, wars, discrimination, and many other bad things that people do would not happen. They would begin to share their love, which is exactly what humanity is about. People could then come together to resolve pressing global issues such as climate change, famine, unemployment and poverty. The mental health of people would significantly improve as well, as they would be full of positivity. When people show unity, kindness, and love, anything is possible.

A rule to prevent cyberbullying. In today’s world where almost everyone is connected to the internet, especially social media, people tend to believe that they can make rude comments or humiliate others without being punished. Many are ignorant of the consequences of their actions. Unlike face-to-face bullying, cyberbullies do not see their victim’s reaction so they may be doing it for fun. They don’t realise the great emotional distress they are causing their victims. Cyberbullying is becoming increasingly common among teenagers. We need to stop it right now.

To treat others the way you want to be treated yourself, regardless of their age, gender, wealth, or nationality. This way, people won’t engage in selfish debates and will learn to lend a helping hand to the needy. There will be harmony in the world with no more wars or countries fighting over natural resources. Nations will be united and can focus on tackling common threats to our planet such as climate change. We will live in a beautiful world filled with love, trust, fairness, and peace. The rule would also make it compulsory for people to volunteer frequently. This can inspire them to treat others better.

No death penalty. Capital punishment still exists in some countries for people who commit serious crimes. But life is precious; everyone should enjoy the right to life, even criminals. “An eye for an eye” only creates more hatred, sadness, and suffering in the world and does not address the root causes of crime. Instead of cruel executions, there are many other ways to punish criminals, such as through life sentences and long prison terms. Then there are social service orders. We should give them a chance to turn over a new leaf.

Ban discrimination. People are treated differently for various reasons, for example, because of their race, gender, or even appearance. Vulnerable groups such as ethnic minorities and single mothers also face discrimination. If everyone was to follow the rule, the world would become a much more peaceful place where people would no longer be ashamed of their identity. Everyone will enjoy justice and equality.