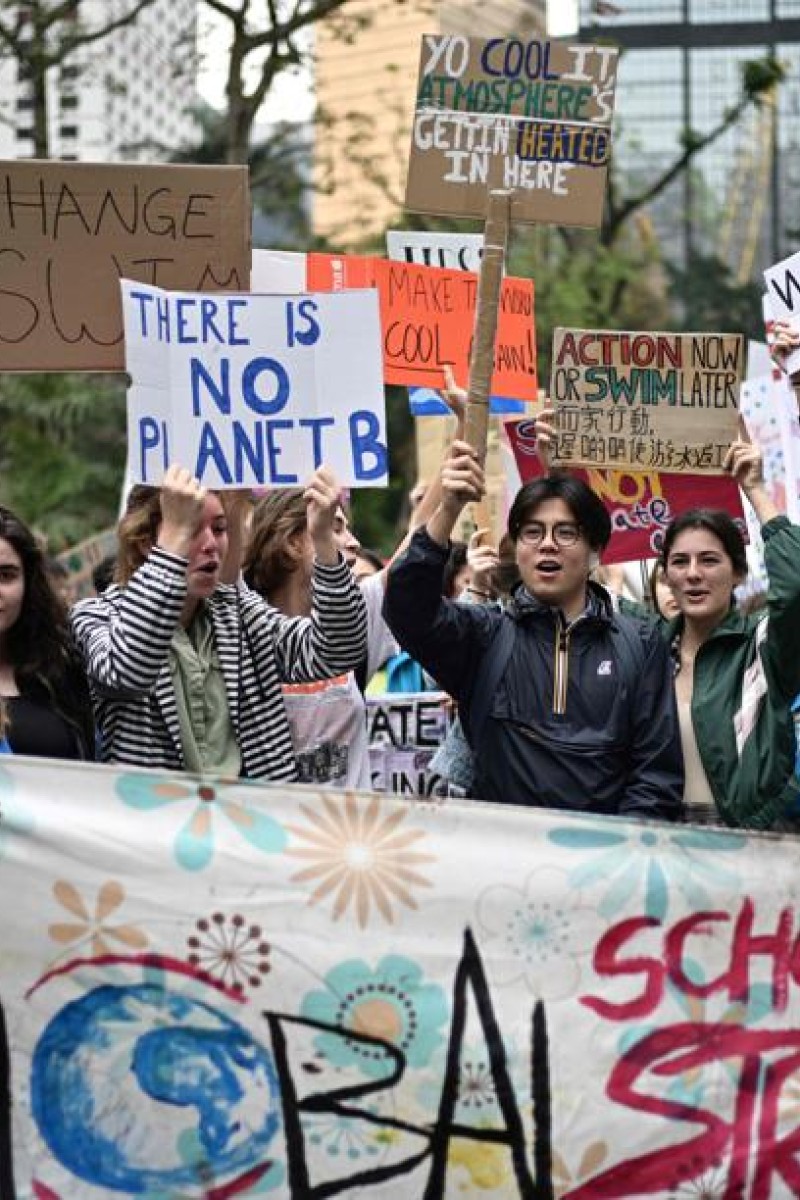 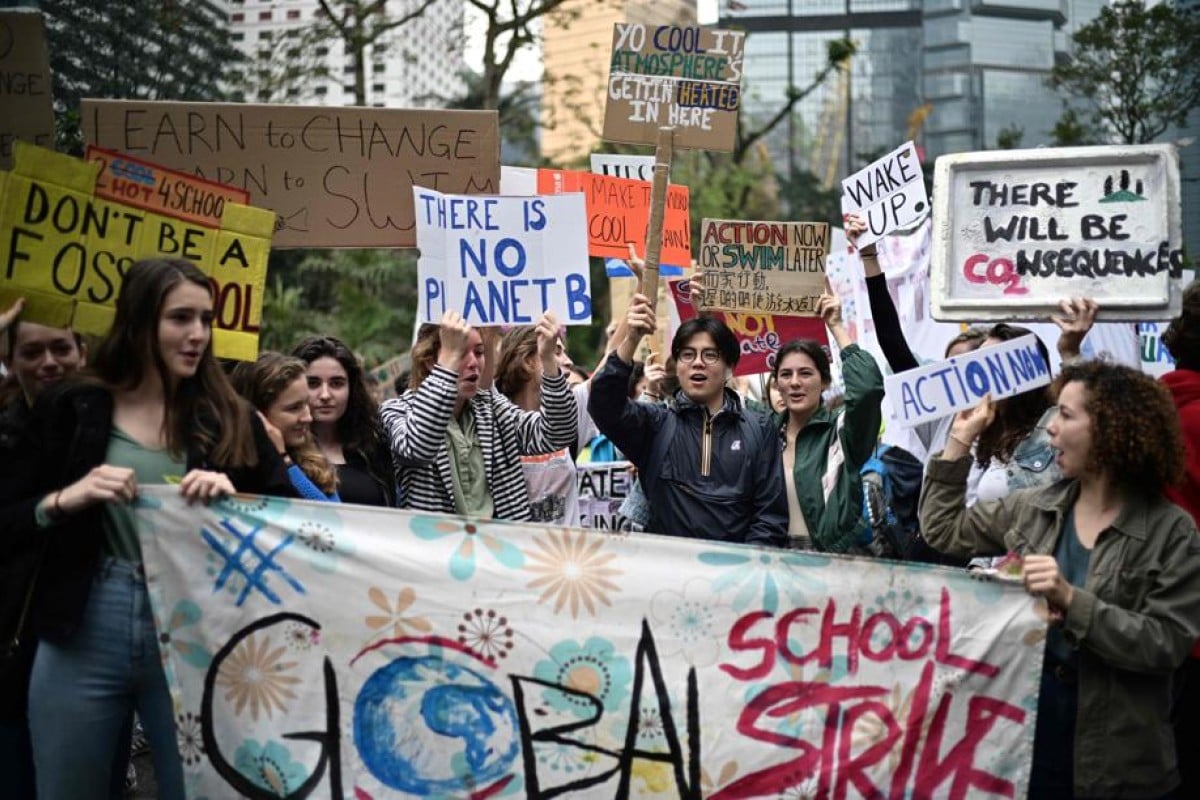 I am writing in response to the article, “HK teens inspired by environmental activist Greta Thunberg urge fellow students to join their school strike for climate action” (Young Post, March 1).

The organisers of the citywide class walkout – scheduled for today – believe that Hong Kong should support what Thunberg is doing.

I admire the trio of students who are organising the class boycott and protest march in Hong Kong. They say they are planning to submit a proposal to the government on how to tackle climate change at the end of their march. They are very brave.

I believe the Hong Kong government should join the“Fridays For Future” movement to help make the world a better place.

I say: If I could speak at the United Nations about climate change, I'd tell world leaders ...

Thank you for your letter, Kelly.

It takes courage to stand up and speak out for something you believe in when people are telling you to sit down and be quiet. The three student organisers of the Hong Kong school strike, not to mention young people from around the world like Greta (on our cover) and Alexandria (on page 2) are brave to be skipping class, despite adults from education departments and elsewhere saying they’re endangering their education.

But their point is this: why should they worry about passing exams if the planet is being destroyed? What use will certificates be in a world where humans have to fight to survive?

Schools, of course, have rules in place which are in students’ best interests. Your teachers, and the government, want to protect you. But these rules won’t help your life in the long term.

The strikes are legal. The Hong Kong trio spoke to us about issues the police had with their original plan, and so they changed it, to obey the law. They may be a little inconvenient – some of the bigger gatherings in other cities no doubt add to commute time, or crowds. But so far, governments are not doing enough to reverse the negative impacts of climate change. If they haven’t listened when people have asked politely, maybe it’s time to speak more loudly.

Whether or not you’re skipping school today to protest government inaction on climate change, it’s time to consider what sort of a future you want. We can all live greener lives, and we can all help make the future brighter.